The derby between AC Milan and Internazionale is the biggest match across Europe this coming weekend, while in Spain Barcelona and Atletico Madrid will continue their title race. Liverpool... 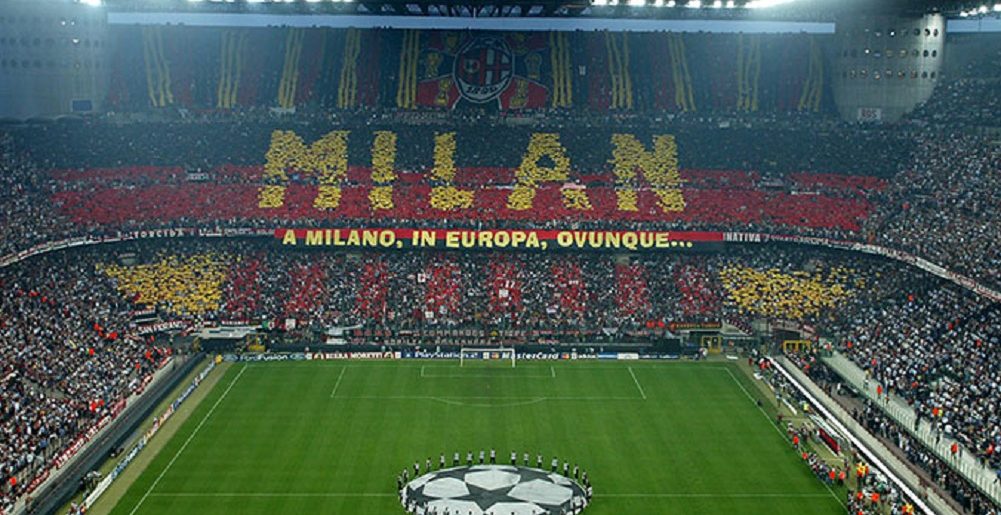 The derby between AC Milan and Internazionale is the biggest match across Europe this coming weekend, while in Spain Barcelona and Atletico Madrid will continue their title race. Liverpool will have a good chance to go top in England in their clash against Fulham this Sunday on DStv and GOtv.

The meeting of AC Milan and Inter at the San Siro on Sunday night promises to produce major fireworks.Just one point separates the teams on the Serie A log, though it is Gennaro Gattuso’s Milan who come into the match in the better form, with their 2-1 win away to Chievo this past weekend bringing their unbeaten run to 10 matches across all competitions.The Rossoneri coach, who was sent off in the match against Chievo, was fined 15,000 euros, but was not suspended for a squabble with Meggiorini.

The brilliant form of January signing Krzyszt of Piatek continued when he scored the decisive in Verona, and he will be the main dangerman as far as Inter are concerned. Gasperini of Atalanta, however has been suspended for one game, for leaving the technical area, twenty minutes into the second half, to challenge an arbitrary decision, and for showing disrespect towards the match officials

Luciano Spalletti’s Nerazzurri won 2-0 at home to SPAL this past weekend to end a three-game winless streak across all competitions. They will be looking to complete a double over Milan (and reclaim third place) following a 1-0 win over their rivals earlier in the season, courtesy of a late strike from Mauro Icardi. The Argentine striker could return from exile for the derby following his recent wrangle with the club.

In Spain, Barcelona continue to lead the way at the top of the standings with a seven-point advantage over Atletico. The teams claimed respective 3-1 and 1-0 home wins over Rayo Vallecano and Leganes this past weekend.

Diego Simeone’s side will once again be in action earlier than the leaders, giving them the chance to close the gap down to four points when they face Athletic Bilbao at San MamesBarria on Saturday evening. The Basque hosts have failed to win either of their last two La Liga matches, but will be tough opponents for the Rojiblancos, as they often lift their game for the visit of Spain’s heavyweights.

Barcelona will only be in action on Sunday evening when they visit Estadio Benito Villamarin to face hosts Real Betis. Los Verdiblancos come into the match on the back of a 1-0 win away to Celta de Vigo, but they have failed to win any of their last four home matches across all competitions.

In England, title-chasing Liverpool, who returned to impressive form this past weekend with a 4-2 win over Burnley, can take advantage of Manchester City’s participation in the FA Cup and claim the Premier League lead if they defeat Fulham at Craven Cottage in London on Sunday.

Jurgen Klopp’s men will back themselves to win away to the Cottagers (who are all but certain to be relegated), though they have won just once in their last six matches on the road across all competitions and will come into the weekend of a back of a potentially draining UEFA Champions League match away to Bayern Munich.