Rocky Dawuni, an Afro-roots music, International star and humanitarian activist, says doing music shouldn’t be all about making money. According to the Grammy award nominee, it is important to... 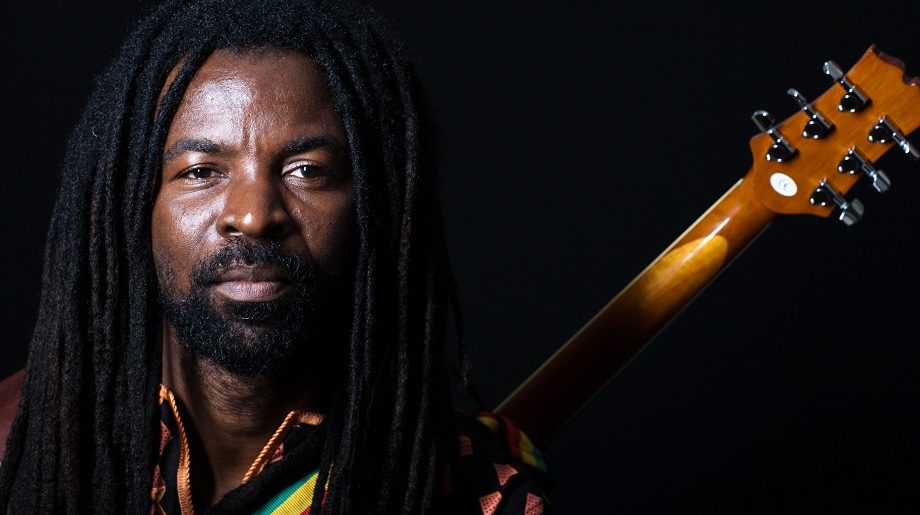 According to the Grammy award nominee, it is important to create opportunities for others who want to walk down the same path.

In an interview with DJ Advicer, host of the Ayekoo drive time show on Happy FM, Dawuni stated:‘’Music is not about money. I had to go through different challenges to showcase my music. I had to go through every disappointment and it was an inspiration for me to move forward to be able to lay down certain doors so that it will make it easy for those who will walk the same path to be able to have that opportunity.’’

Dawuni is currently promoting his new album, ‘Beats of Zion.’ He is an international reggae musician who has received several awards and nominations including the Grammys. He has also been named by CNN as one of Africa’s Top 10 global stars.