Asante Kotoko coach was disappointed with his side’s sloppy defending as they made numerous mistakes that allowed Nkana FC to whip them 3-1 in their 2018/19 Caf Confederation Cup... 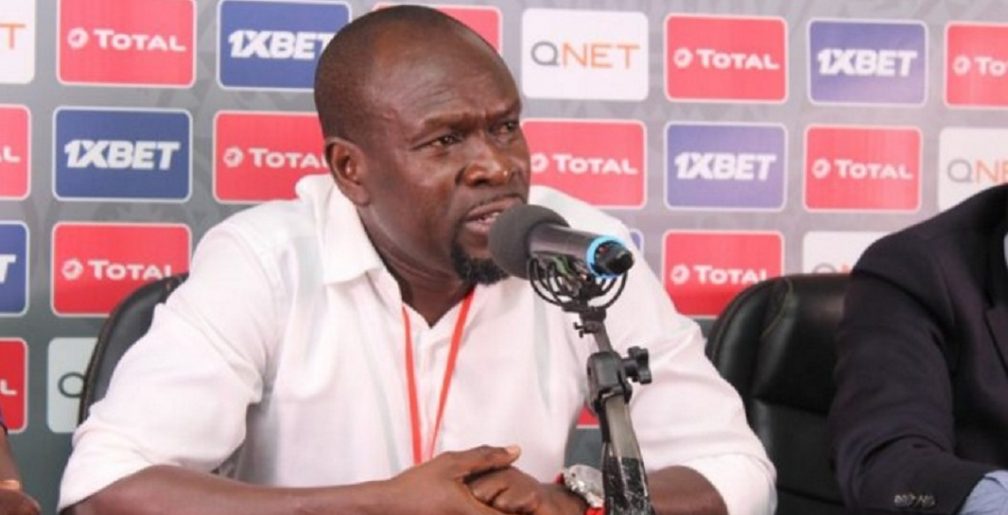 Asante Kotoko coach was disappointed with his side’s sloppy defending as they made numerous mistakes that allowed Nkana FC to whip them 3-1 in their 2018/19 Caf Confederation Cup Group C clash in Kitwe on Sunday.

Abdul Ganiyu Ismail conceded a very avoidable penalty though his infringement was wrongly called by the centre referee while his centre-back partner Agyemang Badu saw his misdirected headed clearance allowing Ronald Kampamba restore the lead after Songne Yacouba’s quick equalizer. Both players then failed to deal with an aerial ball which saw Kampamba killing off the contest with his second goal early in the second half.

“Today, the match was lost on one difference which is our defensive department. We were not able to curtail the crosses. We had seen them [Nkana] and known their strengths… but we lacked understanding and couldn’t defend the aerial balls and that cost us,” Akonnor bemoaned during his post-match conference.

“We showed too much weakness with the aerial balls so we have to work on that and move forward.

“Before this game, there was pressure and now that we’ve lost, there will be pressure back home to win the next match and we’ve got to deal with it.  We have to accept the loss in good faith,” the Kotoko trainer added.

Asante Kotoko, now bottom of Group C with three points after three games, return home to host Nkana FC in the matchday four round of games on Sunday, March 3.