Willie Roi, an Artiste & Repertoire (A&R) Manager of Zylofon Music  is dead. He was found dead in his apartment at the Royal Richester Hotel at East Legon, Accra on Sunday,... 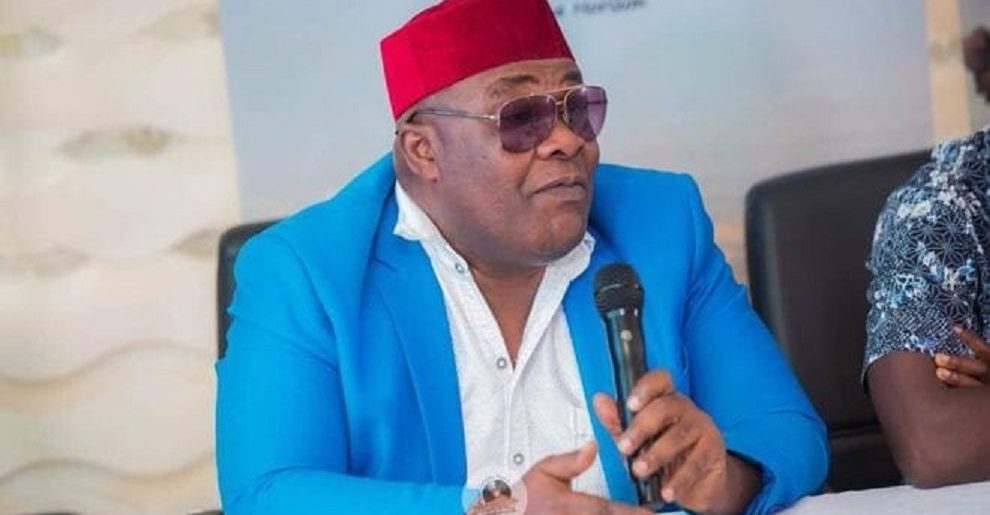 He was found dead in his apartment at the Royal Richester Hotel at East Legon, Accra on Sunday, February 10, 2019.

The lifeless body is said to have been discovered by his security guard who expressed worry about not seeing him for several hours.

Persons with intimate knowledge of the situation say he recently moved into the apartment from his Tema home to make it easier for his business runs in the capital city.

His body has since been deposited at the Police Hospital

Roi was showbiz critic, and often appeared on Zylofon FM as a panellist. As an artiste, Songwriter, Multi-Instrumentalist and a Music Producer, he was also the head of Zylofon Arts Club.

His dislike for Stonebwoy, signed to Zylofon Music is well documented.

“Stonebwoy is having a master ego. Although there are others with egos, that of Stonebwoy is at the extreme level. Shatta is a crazy guy but when it comes to work, he drops his ego and tries to be nice. That is why I like Shatta Wale.” explained Roi on GH Entertainment on Rainbow Radio 87.5FM in November 2018.

In October 2018, Roi was accused of hiding a collaboration request by R. Kelly from Stonebwoy.

Mr. Logic, an artiste manager claimed Willie Roi, an A & R Manager with the label did that because the ‘Mama’ artiste is “stubborn.”

“He got a text message from the US. Teddy Riley and R. Kelly, it was two big American artistes wanted a collabo with Stonebwoy,” revealed Logic to KMJ on Daybreak Hitz on Hitz FM.

“And then Willie told me, ‘you see this, I won’t pass this info to Stonebwoy because this guy is ‘stubborn.’The hate for Stonebwoy’s brand to me, it was personal.”

Logic added that he later shared the information with Stonebwoy without mentioning names of the specific artistes.

“We are still waiting for their schedules and then they will give us the time that we will go to the States. I’m the A&R…I negotiate so when it is ready before I put it on the board.”

He claimed he didn’t divulge the information because “you don’t talk to your artiste until the deal is set.”