After releasing‘Ikechwuku’ two years ago, SpacelyA member (Lamemeber) of the music group La Meme Gangresurfaces the tune with an adventurous visual. The video serves as a sequel to his... 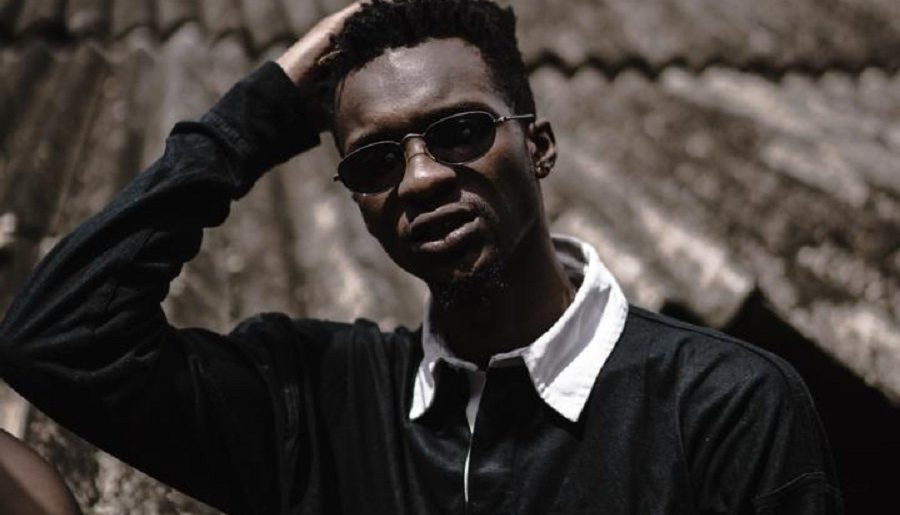 After releasing‘Ikechwuku’ two years ago, SpacelyA member (Lamemeber) of the music group La Meme Gangresurfaces the tune with an adventurous visual.

The video serves as a sequel to his previous video “Digits” where fictional La Meme characters forces continues their pursuit for Spacely.

In the new clip, directed by Spacely’s Childhood Swiss friend Chris, we see Spacely get off a plane in Nigeria rocking Nigeria’s famous 2018 World Cup Campaign Jersey while exploring the streets

He pays homage to the origin of the name as he sings in a  Nigerian accent andhopson an “Okada” which escalates quickly into a police chase, whiles  La Meme law enforcer “Officer Skankey” desperately tries to stop him. 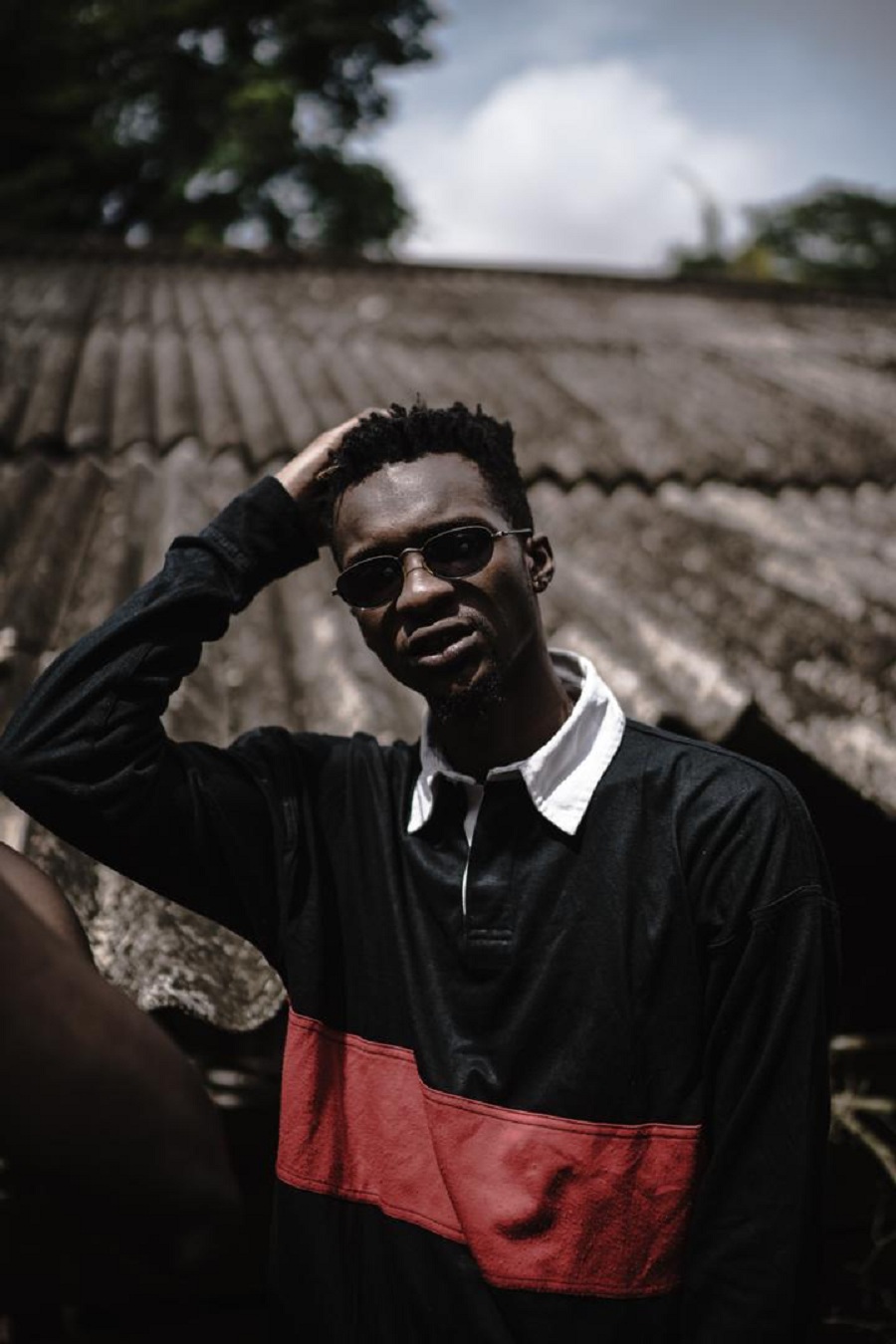 La Meme is redefining what it means to be a “collective gang”, and in the past two years their impact has been felt with a different sound, all Members are specifically gifted with a style, and La Meme member $pacely, is one of the top notch with huge potential.

Born Elvis Kabu Elorm Amenyah, the rapper grew up in Switzerland, aiding him in being fluent in French, a language that will play a huge role in his career, he was introduced to studio sessions by fellow La Meme act and long term friend, Nxwrth.

The urge to make music got wider and bigger as his atmosphere was surrounded  with music only, having attain that love for music by his dad at an early age with countless records from the 80’s and 90’s on all genres,  his exposure to music in villain sounds studio only made him want to take music as a career serious.

“I’ve always wanted to be around music, that’s my everyday mood and watching all these artiste do work pushed me to take it serious, and it was worth the shot” he said in a 2018 documentary about his show with Nxwrth called “Space Odyssey”.

Spacely’s trip back to Ghana took a turn in his career as he drew influence from African sounds and Artistes like Daddy Lumba.

His exposure to studio vibes just made his art elevate to a different stand, meeting fellow members who shared the same musical vision leading to the creation of La Meme gang.  His talent has granted him hit songs like “Digits” and “Ikechukwu” and verses that modify his difference on features, he’s gone far to work with the likes of Joey B, Pappy Kojo, Kwesi Arthur, R2bees, Dj vision and other Artistes.

The rappers rate voice shoots him in the hearts of good music listeners, a hybrid of trap music and RnB songs is his wildcard and there’s more to come from the “Digits man”

#RememberingEbony: The life and death of the Original 90s bad girl