“To be honest, I never expect anything for Ghana music awards. That’s a sure way to doom yourself, have expectations,” 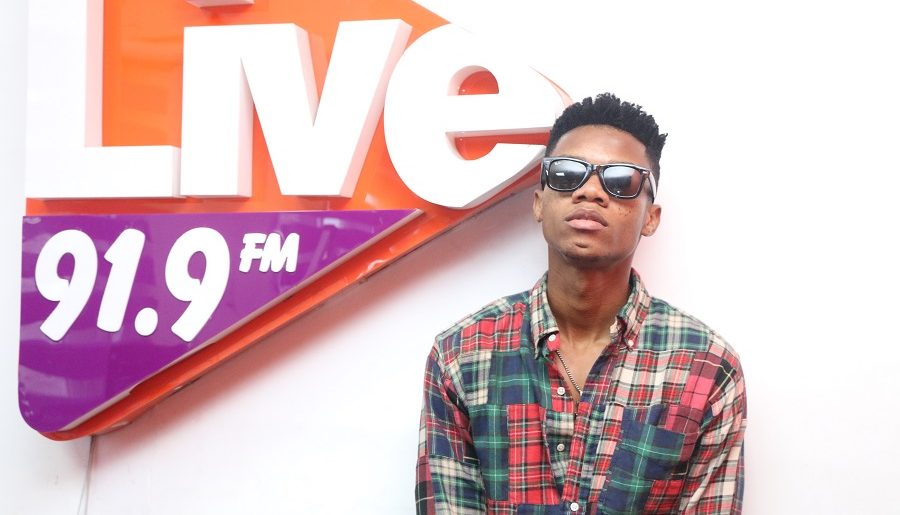 Having hopes of winning at the Ghana Music Awards is a “sure way” of dooming “yourself” as an artiste, says Singer and songwriter, Kidi.

Speaking on ‘The Zone’ on Starr 103.5 FM Wednesday, the ‘Odo’ crooner stated he doesn’t have expectations with regards to Ghana’s biggest awards scheme.

“To be honest, I never expect anything for Ghana music awards. That’s a sure way to doom yourself, have expectations,” explained Kidi to host Jon Germain.

He argued for artists to concentrate on perfecting their craft, and seeing awards as a bonus of a sort: “If the board and the public think okay this young man has done enough to deserve this category up for award, we give it to him. If not the vision still continues, there is a bigger vision than awards. I mean it’s good as a musician to be awarded, it boosts your ego like what I’m doing people are paying attention. But if it doesn’t come, it shouldn’t stop you or derail you from the main purpose.”

He also spoke about what is supposedly a switch from RnB, which he was known for during his ‘underground’ days to highlife music as a mainstream artiste.

“I had to sit down and reevaluate myself. I feel like highlife is not so different form RnB. What Chris Brown does is RnB, but when he comes to Ghana its highlife. The only difference is the instrumentation and the melody,” explained the Lynx Entertainment artiste.

“I didn’t move away from RnB, it was just a blend of finding that middle ground to be able to still not compromise on my talent at the same time give the people what they want. I’ve not moved away, I’m still doing the same thing I used to do, just in a different way.”

He explained the reasoning behind his song ‘Mr. Badman’ featuring Kwesi Arthur not being a love anthem compared to his previous songs: “I wanted to do something for the first time that didn’t have anything to do with love.”