Ghanaian-American actor, Ato Essandoh has been cast in a new American drama series ‘The Code.‘ Set to premiere on April 9, 2019, the production from CBS Television studios tells... 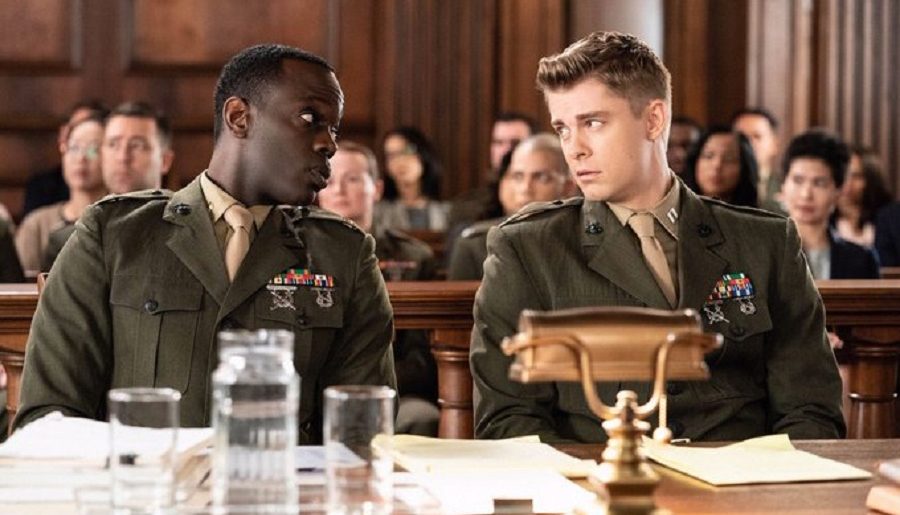 Ghanaian-American actor, Ato Essandoh has been cast in a new American drama series ‘The Code.‘

Set to premiere on April 9, 2019, the production from CBS Television studios tells the story of the military’s brightest minds take on the United States’ toughest legal challenges, inside the courtroom and out, in the only law office in the world where every attorney is trained as a prosecutor, a defense lawyer, an investigator – and a Marine.

Operating out of Judge Advocate General Headquarters in Quantico, these active-duty Marines are attorneys who have chosen to serve their country in pursuit of military justice at home and abroad, often having to put aside their ideals for the sake of the truth.

Essandoh plays the role of Maj. Trey Ferry – Southern, stolid and wise, who prefers to let his actions do the talking – but if a dialogue is required, he’ll proudly demonstrate his impressive eloquence and tact.

As an active duty Marine and a lawyer at Quantico, he pursues suspects with ferocity but makes sure his own people are held accountable.

The series was created by Craig Sweeny and Craig Turk. 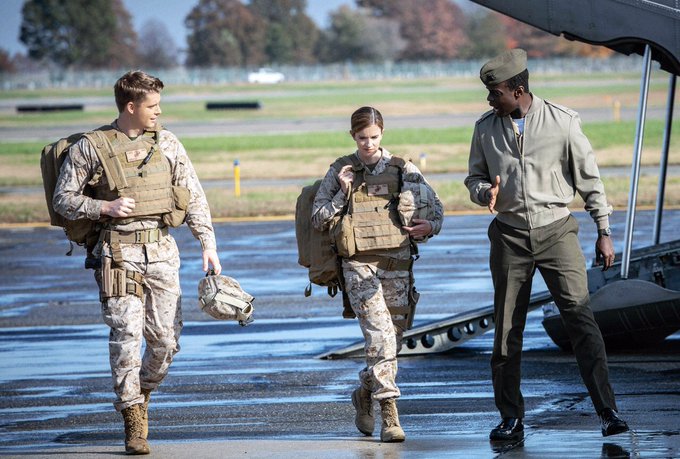 He was born in Schenectady, New York, USA to Ghanaian parents and named Ato Essilfi Bracato Essandoh. He studied Chemical Engineering at Cornell University where he was dared by his college sweetheart to perform in a play.

J.Derobie’s ‘Poverty’ is Most Played Song on Live 91.9 FM