JULIAN APPIAH known in showbiz as Julian Darksta, a Ghanaian-United Kingdom based Afro-beats and dancehall artiste who is gradually making waves in the international Afro-beat and UK Afro swing... 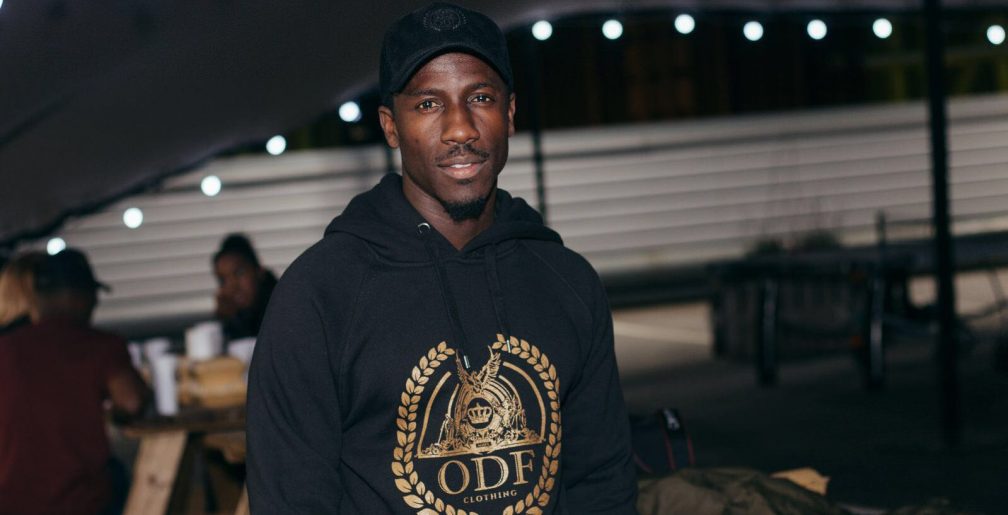 JULIAN APPIAH known in showbiz as Julian Darksta, a Ghanaian-United Kingdom based Afro-beats and dancehall artiste who is gradually making waves in the international Afro-beat and UK Afro swing scenes has dropped his  third  track  dubbed ‘Talk Talk’

According to Darksta who doubles as a business man has released three songs though he has recorded great few songs which are online music shops, his new song ‘Talk Talk’ was produced by K’Adu, a UK based producer.

He explained that “‘Talk Talk’ is a song for everyone, who believe in him or herself and does not pay attention to the negatives from the society. Is also to encourage everyone to keep focus on their goals in order not to get distracted.”

The artiste known for his talent in word play and the fusion of African, American and West Indian decent in his songs, started music professionally two years ago is a graduate from the University of the District of Colombia. He was raised in South London, Ghana (Accra) and USA.

He is inspired by versatile artistes and is overly inspired by the great Bob Marley because of his messages about love, peace and unity, which he believes the modern world needs.

He encouraged young one to never give up on their dreams because no one can determine the end resultand they should feel free to try new things because success comes from failure.”

His songs are available on ITunes, Spotify, SoundClound and other platforms as Julian Darksta on all social media platforms.

J.Derobie’s ‘Poverty’ is Most Played Song on Live 91.9 FM