Earning a Grammy nomination was a “watershed moment” – Rocky Dawuni

Becoming the first Ghanaian to earn a Grammy nomination was a “watershed moment,” says Ghanaian reggae artiste, Rocky Dawuni. In the year 2015, his album ‘Branches of The Same... 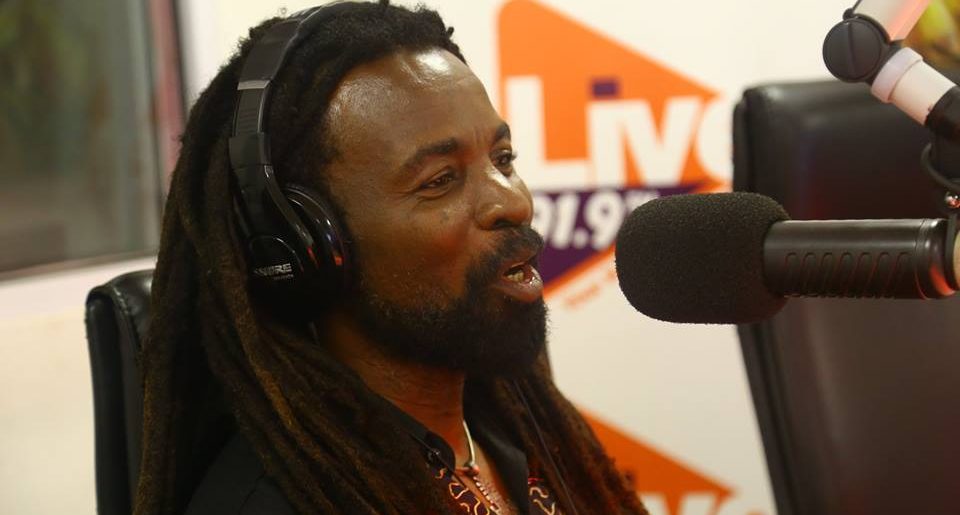 In the year 2015, his album ‘Branches of The Same Tree‘ was nominated in the ‘Best Reggae Album’ category of the world’s biggest music awards scheme.

Morgan Heritage, Jah Cure, Barrington Levy and Luciano were the other nominees.

“…You get to a point where all of a sudden that record is recognized by your peers, voting members, academy, people from the world as a classic record of that time and period, it was really a watershed moment for me in my journey,” stated Dawuni to Antoine Mensah on Route919, the Drive time show on Live 91.9 FM Monday.

“As much as my intention was not to do music to receive awards, I saw that too as a validation of what my path has been. My artistry and been brave enough to integrate other sounds with the African element into it resonated with a lot of taste makers and a lot of critics.”

He also spoke about his Grammy nomination opening doors for other Ghanaian artistes to gain nominations and win awards as a result of the spotlight thrown on the country.

“I feel right now we have been able to bring honour to my country, and I’m hoping that one day there will be a Grammy winner that would come from this country. The gate is opened, the Academy and everybody, they are aware of Ghana music now. “

Dawuni shed more light on his upcoming studio album ‘Beats of Zion.’ Ghanaian artistes, Sarkodie, Stonebwoy and Wiyaala are featured on the project.

I “lost control” of Ebony… I didn’t fail her – Bullet