Ghanaian act, Pappy Kojo has spoken about what he calls a “major fight” he had with friend and frequent collaborator, Joey B. Speaking with Berla Mundi on Starr Drive... 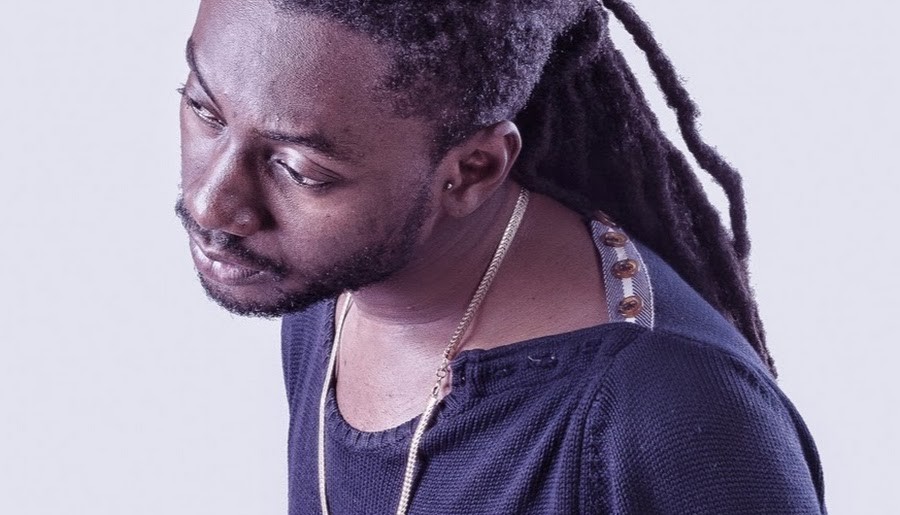 Ghanaian act, Pappy Kojo has spoken about what he calls a “major fight” he had with friend and frequent collaborator, Joey B.

Speaking with Berla Mundi on Starr Drive on Starr 103.5 FM Wednesday, he claimed they “fight every time” but they had a disagreement that led to a break in their personal and working relationship.

“Joey is like my brother, and brothers do fight. But that year happened to be our first major fight. Me and joey fight every time. Now I know what joey likes and doesn’t and vice versa.” explained Kojo on feud with Joey.

He also spoke about battling depression and seeking help for it.

“I’m happy, I’m good now. I didn’t know how else I was gonna learn and grow. Right now it’s like I know what I’m doing. I’m aware of what I’m doing,” explained the rapper.

“That year was just full of darkness. One, the awards thing, two, me and Joey [Joey B] weren’t cool that year. There were things that happened to me for the first time. I felt like I just wasn’t ready, I just didn’t know how it worked. I just came to Ghana and the only thing I knew was Joey. I didn’t know anyone before this music thing.”

He mentioned the likes of Guilty Beatz supporting him during his dark time.

“I had to work on myself. I stopped recording, I wasn’t doing anything at all. I felt like I didn’t want to do music anymore. Guilty [Beats] kept me going.”