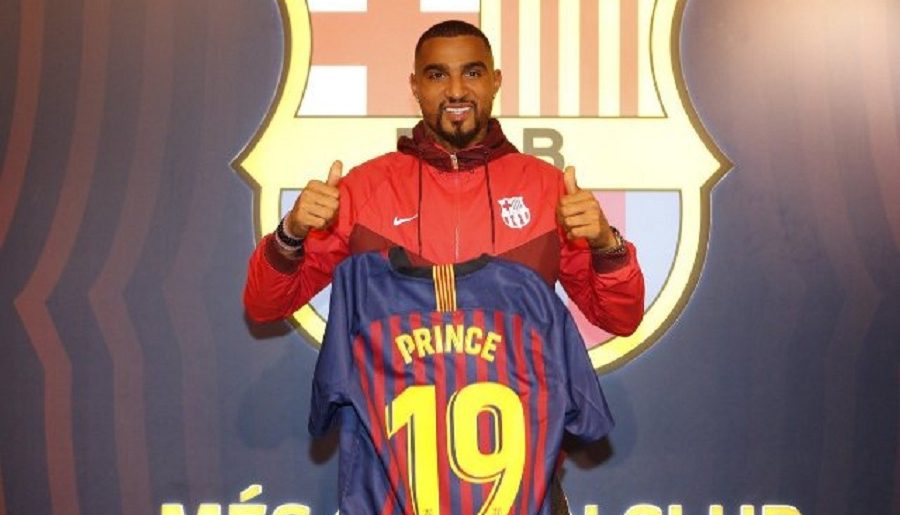 Ghana International Kevin-Prince Boateng will wear the number 19 shirt at new club Barcelona after completing his loan switch from Italian side Sassuolo on Monday night.

Boateng, 31, arrives to bolster Barca’s forward line after the sale of Munir El Haddadi to Sevilla earlier this month.

Munir’s exit left the La Liga leaders without a backup for Luis Suarez and coach Ernesto Valverde has been open about his desire for the club to add another body in January. 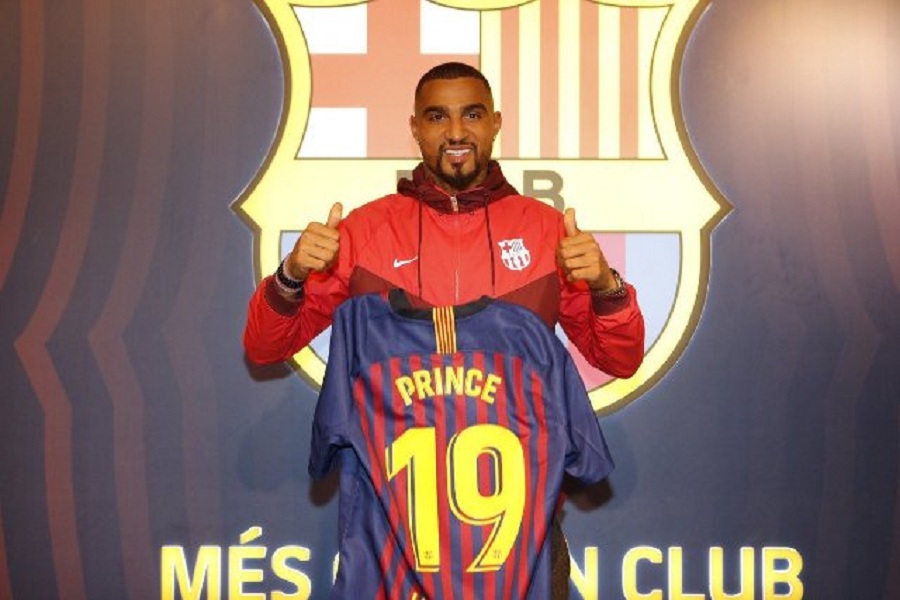 After starting his career at Hertha Berlin, in the city where he was born, Boateng, whose brother Jerome plays for Bayern Munich, has spent time in England, Italy, Spain and back in Germany.

Following spells with Tottenham, Borussia Dortmund and Portsmouth, he played some of the best football of his career during a three-year stint with Milan between 2010 and 2013.

Since then, he’s represented Schalke, Milan (again), Las Palmas, Frankfurt and Sassuolo, who he joined last summer. In 15 appearances for the Italian side this season, operating primarily as a centre-forward, he’s impressed, scoring five goals despite a period out injured.