The CEO of Menzgold Nana Appiah Mensah has been arrested in Dubia, reports say. NAM 1, who is on police wanted list for defrauding by false pretence, was however... 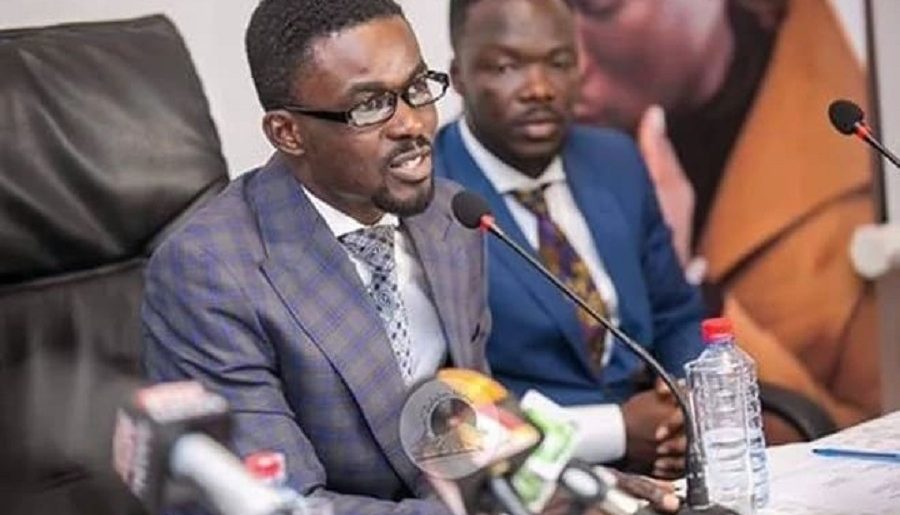 The CEO of Menzgold Nana Appiah Mensah has been arrested in Dubia, reports say.

NAM 1, who is on police wanted list for defrauding by false pretence, was however arrested over alleged misrepresentation to security authorities in Dubai.

According to state-owned Daily Graphic, Mr. Mensah landed in the Persian Gulf business hub in the late last year in the hope of retrieving some $39 million owed Menzgold by a Dubai-based company, Horizon Royal Diamonds DMCC, for the supply of gold.

The sources indicate that in 2016, an unnamed official of the Economic and Organised Crimes Office (EOCO) had recommended Menzgold to officials of Horizon Royal Diamonds for the supply of huge quantities of gold. That recommendation came because, according to the sources, the Dubai company had been duped by some Ghanaians previously.

It turned out that Horizon Royal Diamonds alleged later that it parted with no less than $51 million for which no gold whatsoever was supplied.

Officials of Horizon Royal Diamonds later reverted to Menzgold’s Nana Appiah Mensah in 2018, to supply them the gold, upon which request he is said to have demanded an undertaking not to be linked to the transaction with Just Gold Company Limited, the company Horizon Royal alleges it paid the $51 million.

That undertaking duly arrived, spelling out Menzgold’s disconnection with the deal said to have gone bad and its lack of liability. Following that undertaking, Menzgold proceeded to supply 750kg of gold to Horizon Royal Diamonds, at an agreed price of $28 million at the time of supply.

“Per the arrangement between the two companies, it is now worth $39 million and Nana had gone there to facilitate the retrieval of the money when the SWIFT transfer account details the guys in Dubai provided turned out to be fake. He wanted his money to come and sort out the current situation with his company, but the guys rather reported him to the Dubai authorities accusing him of fraud. That is why he was arrested but God willing, he will be out by Wednesday to return to Ghana,” a source close to Nana Appiah Mensah told Graphic Online.

The source said Menzgold had duly reported the fake SWIFT detail to EOCO, insisting that “his arrest has nothing to do with Ghana police or Interpol; he only wanted his money to come and sort out Menzgold customers.”

“He will come home soon, hopefully by Wednesday he will be freed. The bail bond posted by the Dubai authorities has been met. Ghanaian officials in Dubai even visited him on Sunday and if they are minded to, they could be telling the public the true story of why NAM1 was arrested.”