Three Ghanaian artistes have been announced as the latest addition to the list of Showcasing artistes at the 2019 SXSW Music Festival. Samini, Efya and Jojo Abot will join... 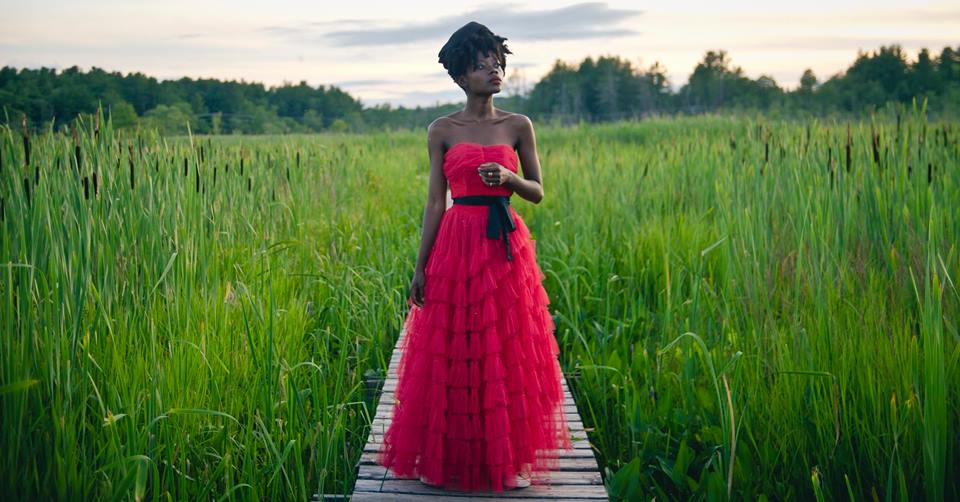 Three Ghanaian artistes have been announced as the latest addition to the list of Showcasing artistes at the 2019 SXSW Music Festival.

Samini, Efya and Jojo Abot will join over 200 artistes including E.L at the annual music festival that brings together the “global music industry alongside film and technology professionals to make personal and business connections as well as discover the next generation of talent.”

This year’s event will be held between March 11 and 17, 2018 in Austin, Texas, United States of America. 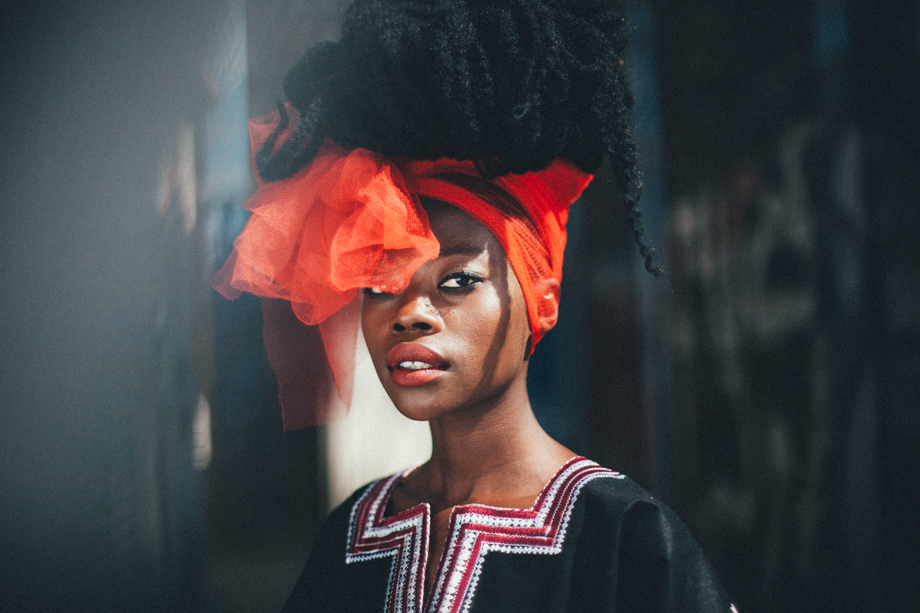 Samini’s genre of music is a melodious mixture of highlife, dancehall, reggae and hip-hop.

He signed his first record deal with Ashanti International. Samini started his own record label later.

He started singing in a church choir at the age of 14, and became a professional musician after a musical collaboration with another musician in 1999. His debut studio album, Dankwasere, was released in 2004.

He received international recognition when he won the “Best African Act” at the 2006 MOBO Awards.

He also has several awards including an MTV Africa Music Award for Best Performer alongside many nominations including MTV European Music Awards.

Samini now has 7 Studio Albums to his credit. The Seventh titled “untamed” a 22 record Reggae Album was released on December 22, 2018 and is already making great strides by climbing 8th on the World Reggae Billboard Chart and also a nomination from ReggaeVille Awards for Best Album. 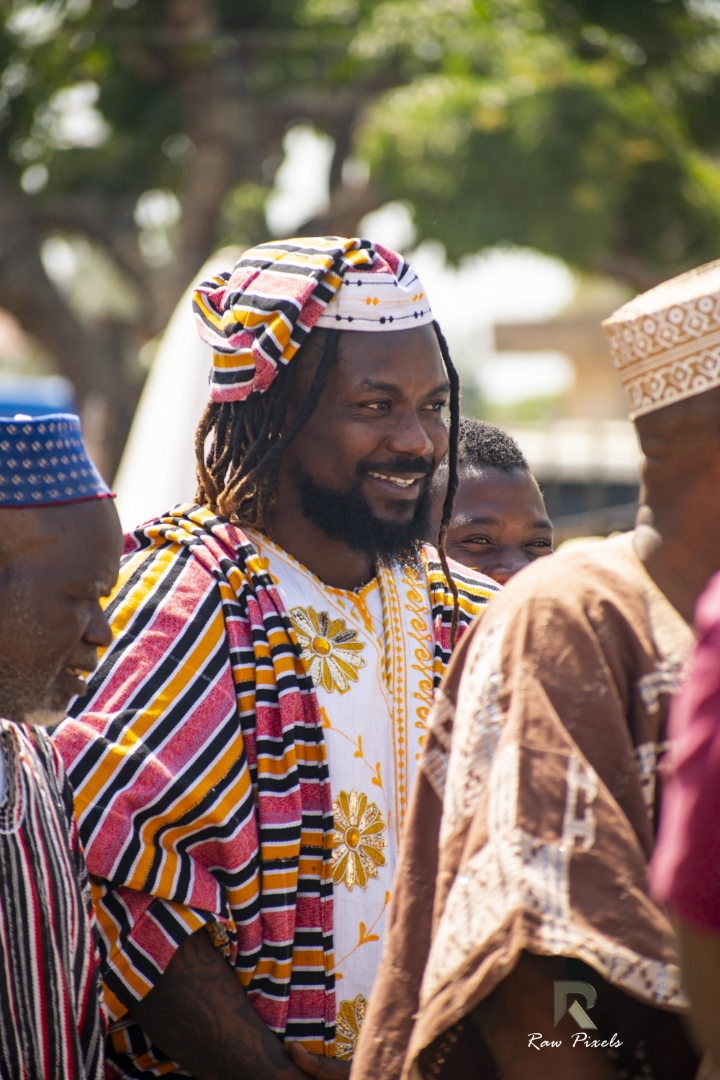 Born Jane Efya Awindor, she was introduced to the Ghanaian music scene when she made it as one of 12 finalists of the music reality show “Stars of the Future” in 2008.

She placed second in the competition to winner Irene Logan.

Between 2008 and 2011, she was part of the group ‘Irene and Jane’. They released one album “Unveiled” before going their separate ways. After the break up, the then Jane changed her name to Miss Jane and then later to Efya.

Efya got signed to One Nation Entertainment in 2011. Her first single after she left the group was ‘Little Things’. The mixtape This Is Not the Album released in 2013 consisted of songs released in the early days of her musical career.

She is a delight to watch on stage.

For four consecutive years between 2009-2013, she won ‘Best Female Vocalist of the Year’ at the Ghana Music Awards.

She is a product of Yaa Asantewaa secondary School and University Of Ghana, Legon, where she graduated with a degree in Theatre Arts and Music. 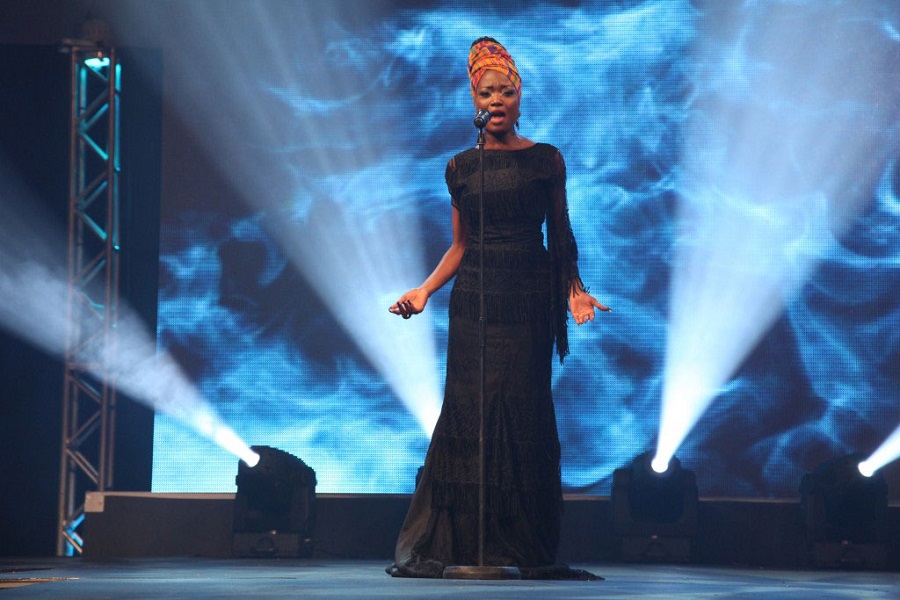