Gospel Music dynamo, Jeshurun Okyere has released his first single for the year titled, Yahweh (Victory Chant). The song which featured Kingsley  Ampoful,  was written and composed by Jeshurun... 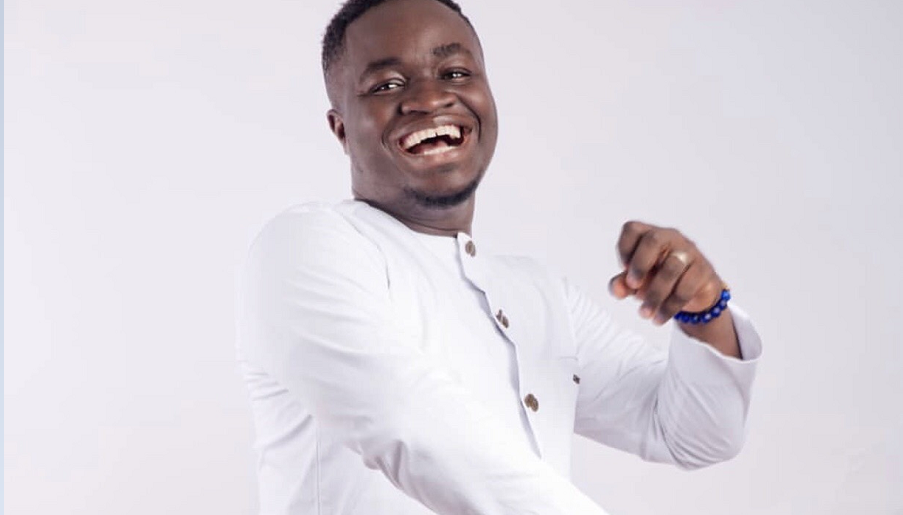 The song which featured Kingsley  Ampoful,  was written and composed by Jeshurun Okyere and Nadia kofi.

According to Jeshurun, “the song was inspired by the fact that in spite of the unique challenges we all go through God has already assured us of victory,” he said.

He encouraged all believers not to give up in times of adversaries, because God has already won the battle for them.

The single which was produced by Dave The Music Box, is  off his #NewThings album to be released later in the year. The video was directed by Stanley Adjetey of Take 2 films.

Jeshurun Okyere, in 2017 earned  two nominations  for that year’s VGMA. He was a contender in Gospel Artiste of the Year, and Gospel Song of the Year categories.