The 2019 Africa Cup of Nations tournament will be staged in Egypt between June and July, as confirmed by Caf on Tuesday The Confederation of African Football (Caf) announced Egypt as... 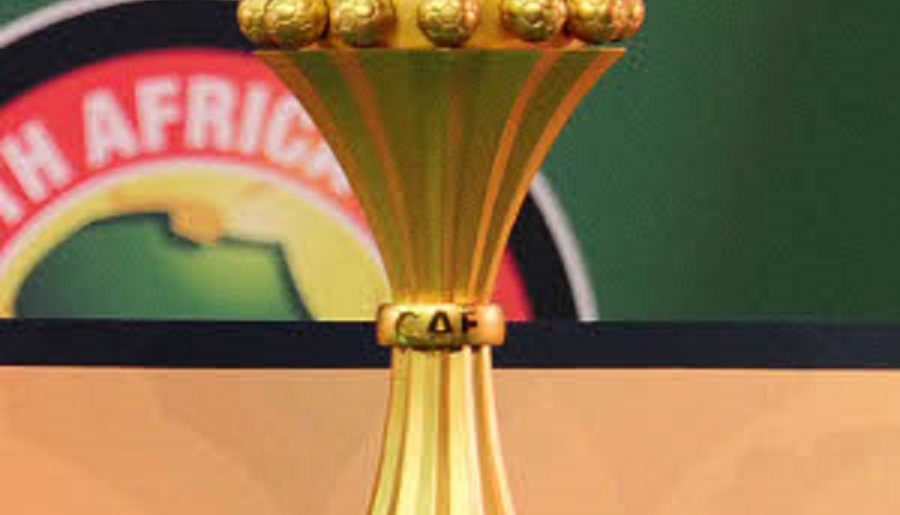 The 2019 Africa Cup of Nations tournament will be staged in Egypt between June and July, as confirmed by Caf on Tuesday

The Confederation of African Football (Caf) announced Egypt as the new hosts for the 2019 Africa Cup of Nations tournament.

Egypt submitted their bid alongside South Africa to host the finals after the rights were taken away from Cameroon late last year.

According to Caf, Cameroon was not ready to host an expanded 24-team tournament.

Caf was expected to make an official announcement on Wednesday, but the decision was brought forward to Tuesday.

Egypt received 16 votes to South Africa’s one, Caf confirmed in a press conference.

Both Egypt and South Africa have extensive football facilities to host the tournament but reports suggest that there were reservations expressed about low South African attendance.

Attendance at football matches has decreased in South African stadia in recent years, including Bafana Bafana matches, which could have had an impact on the country hosting a successful tournament.

While South African football fans were divided as to whether or not the country should bid for the tournament, the South African Football Association (Safa) never got the backing from the government which reportedly made it difficult for Caf to accept their bid.

The South African government expected Caf to provide details of what was expected from them before agreeing to help Safa, but the process never followed through.

Egypt, who won the Afcon trophy a record seven times, will host the tournament for the third time in their history.

The last time they hosted the tournament was back in 2006 where South Africa crashed out in the group stages without registering a single win under the late Ted Dumitru.

Ahmed Shobier, who is a member of the Egypt Federation Board, reacted to the news in a series of tweets.

“The moment Egypt won the tournament (hosting rights) it became a response to the skeptics. The prestige and value of Egypt and the great figures in it, such as engineer Hani Abu Rida was very significant to make the difference. This led to the great professionalism for Egypt to win the organization (of the Afcon),” he said.

“I assure everyone of the next step for Egypt, the Minister of Youth and Sports, the fans and the Football Federation is capable of organizing a big tournament and we promise everyone that this will be a tournament of the highest level in the organization. We will work on returning the masses of supporters for the tournament and this objective should be complete after the tournament.”

“The (preparation) time is not great but everyone will see Egyptians. It will be better because we won by a clean sweep and we will organize an ideal tournament, and we will make the African Union (Caf) wish to choose Egypt for every African Championship,” concluded Shobier.

WATCH: ‘Aspiring Feminist’ M.anifest on supporting the cause of Women