The Supa Mega, AKA, expands his international award collection with a Best Hip Hop win at the annual Sound City MVP Awards Festival which took place in Lagos, Nigeria this past weekend, on Saturday,... 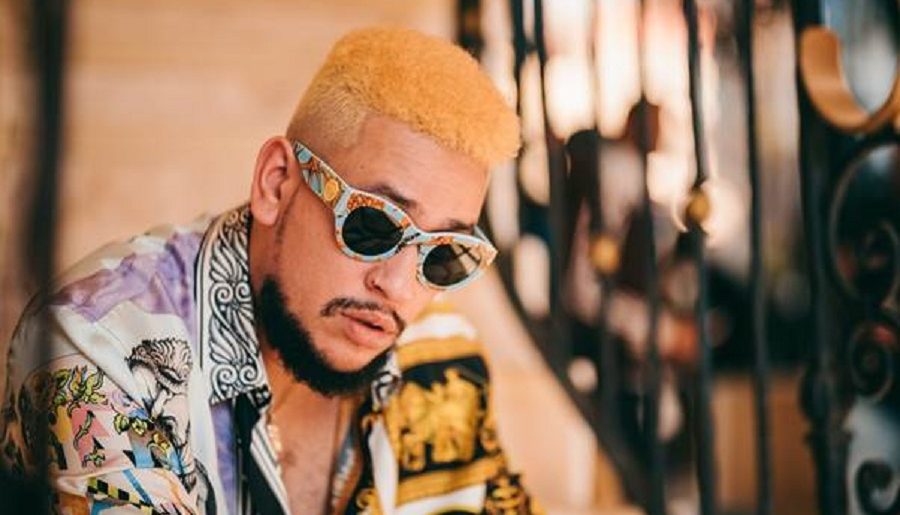 The Supa Mega, AKA, expands his international award collection with a Best Hip Hop win at the annual Sound City MVP Awards Festival which took place in Lagos, Nigeria this past weekend, on Saturday, 5 January 2019.

The Sound City MVP Awards Festival is known as the biggest awards show on the continent, with an attendance of 5000 people in Lagos and 20 million live TV viewers in Africa.

AKA paid tribute to the late Nelson Mandela and Fela Kuti in his acceptance speech and gave what the Sound City MVP Awards Festival organisers described as a “stellar performance” during the Hip Hop set on the night.

AKA’s nominations alongside Wiz Kid, Burna Boy, Mr Eazi and Davido in categories such as Best Male MVP and Best African Artist Of The Year, further reinforced his positioning as one of the Top 5 artists on the continent. The Big 5. 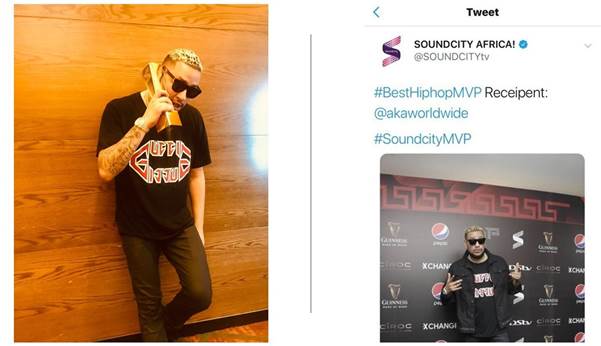 “The #1 Hip Hop Artist in Africa.  It’s a great start to the year. Nigeria has the second most steams for Fela In Versace (5 million streams) after South Africa and before the UK according to Apple Music and Spotify…” shares Raphael Benza of Vth Season.

Benza further adds: “AKA’s win is testament to his brand appeal in Africa. 2019 will see us tour the continent with AKA as well as internationally. To the fans and music lovers, look out for more great music this year.”

2018 was a big music year for AKA which saw his third studio album, Touch My Blood, go Platinum. His hit single Fela In Versace ft Kiddominant dominated radio charts across the country and crossed borders and found love in territories such as the US and UK just to highlight a few.

Keep posted to AKA and @VthSeason on social media for more music news and his international tour dates.

WATCH: ‘Aspiring Feminist’ M.anifest on supporting the cause of Women