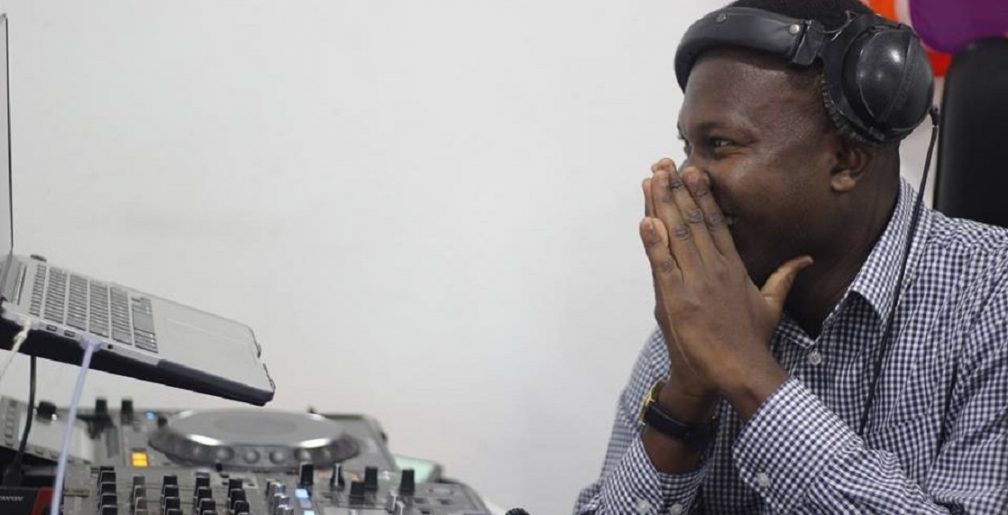 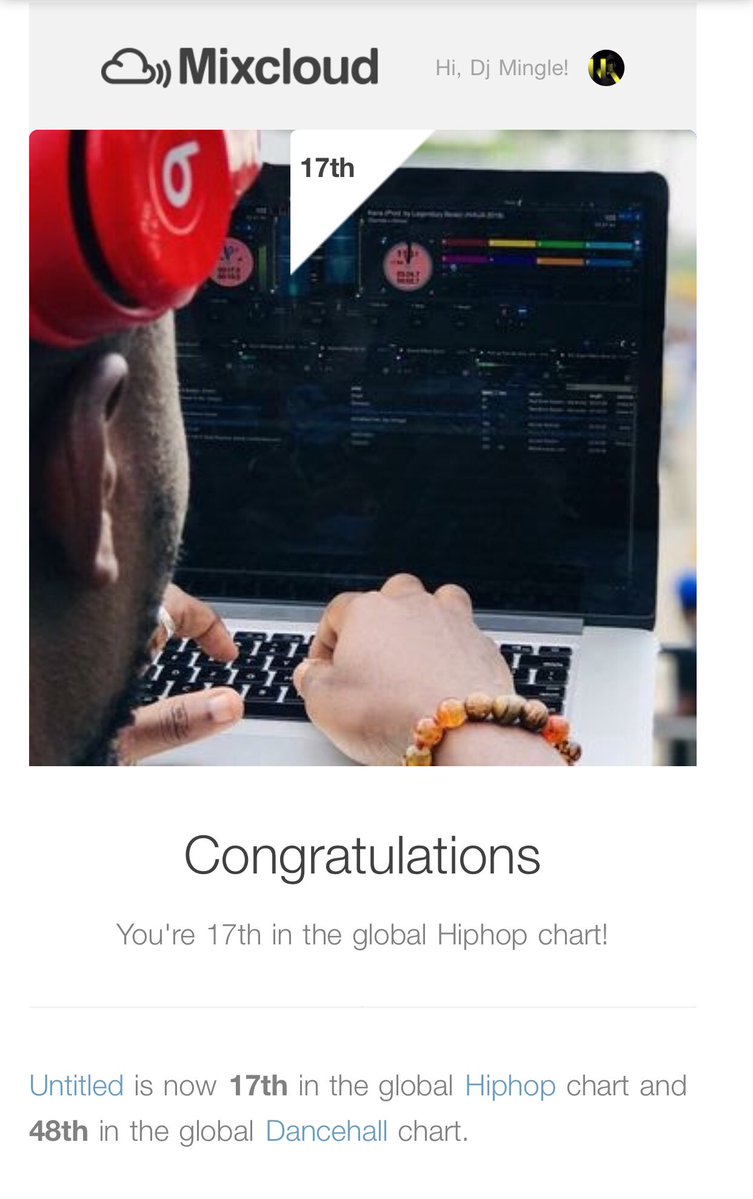 The mix is also number 48 on the Global Dancehall charts on the streaming service which allows for for the listening and distribution of radio shows, DJ mixes and podcasts, which are crowd-sourced by its registered users.

Listen to mix below.