It has been a sporting year to remember and to celebrate DStv will roll out a special SuperSport Showcase channel from mid-December. run for two weeks (Monday 17 December... 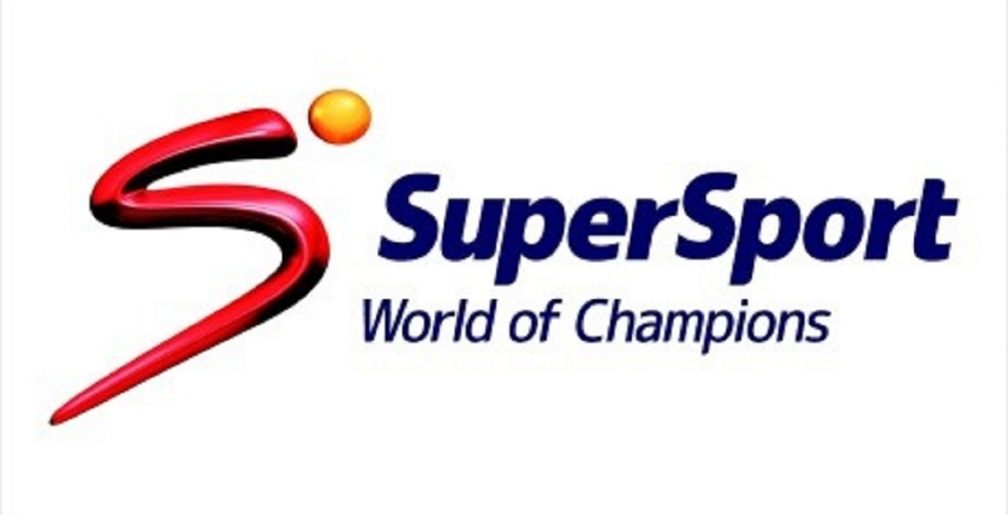 It has been a sporting year to remember and to celebrate DStv will roll out a special SuperSport Showcase channel from mid-December.

run for two weeks (Monday 17 December – Friday 4 January), the Showcase channel on SuperSport 1, will remind viewers of many of the year’s most spectacular highlights, from France’s dramatic World Cup triumph in Russia, Eliud Kipchoge’s superhuman feat at the Berlin Marathon and the Super Falcon’s swoop to an unprecedented eleventh Africa Cup of Nations title. Also, to be featured is the best of cricket, golf, tennis and so much more.

Several top sport documentaries will be weaved into the offering, including Fire in Babylon, Forged in Fire, Being Serena and Strokes of Genius.The Immortals, a series of soccer documentaries, will feature luminaries like Zinedine Zidane, Ronaldo, Pele, Johan Cruyff, Thierry Henry and many more.In similar vein, The Immortals – Sporting Greatswill shine a light on the great exploits of superstars like Tiger Woods, Carl Lewis, Michael Jordan and Muhammad Ali.

All the tennis and golf majors will feature, as will the Commonwealth Games and Winter Olympics where Africa’s participation continues to grow with each edition of the Games, plus a look back at all the FIFA World Cup finals from 1970 and the best Champions League finals.

Unashamedly designed to also pay homage to the continent’s key sporting milestones and moments of the past 30 years like Roger Milla’s Italia ’90 exploits and the Chipolopolo’s Libreville healing, their 2012 Afcon triumph in Libreville just a few miles from where a plane crash took the lives of 18 members of the 1993 squad, will enjoy prominence.

With 2019 shaping to be another pivotal sporting year, the channel will also showcase epic Rugby World Cup archive footage, plus build-up content to Japan 2019.

The Showcase channel will be available on DStv packages from Premium to Compact on SuperSport 1.

Don’t miss the sporting action on DStv and GOtv. Visit www.dstv.com  and www.gotvafrica.com  to subscribe and join in on the excitement.

#PodcastsOnLive: RTP Awards founder on Gospel Music being “wiped” out of Award shows