Okyeame Kwame and his wife to publish book on marriage

Ghanaian musician Okyeame Kwame is not resting on his oars as far as show business is concerned. He and his wife Annica Nsiah-Apau, who happens to be his manager... 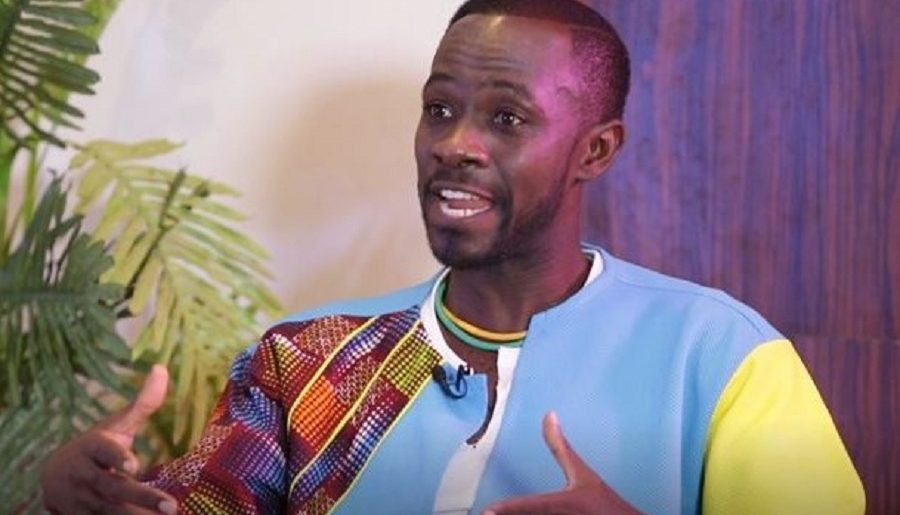 Ghanaian musician Okyeame Kwame is not resting on his oars as far as show business is concerned.

He and his wife Annica Nsiah-Apau, who happens to be his manager are preparing to launch a book on marriage.

The ‘Made in Ghana’ ambassador made this revelations on Hall of Fame hosted by AJ Sarpong on Citi TV over the weekend.

Okyeame Kwame and his family have, for the past years been engaged various forms of businesses and according to him, there is more in the offing.

“We are going to do a lot more things. I am pushing my wife to have her own line of say lingerie for plus size women,” he said.

He said he also wants his wife to take on helping young ladies who are about to to get married. 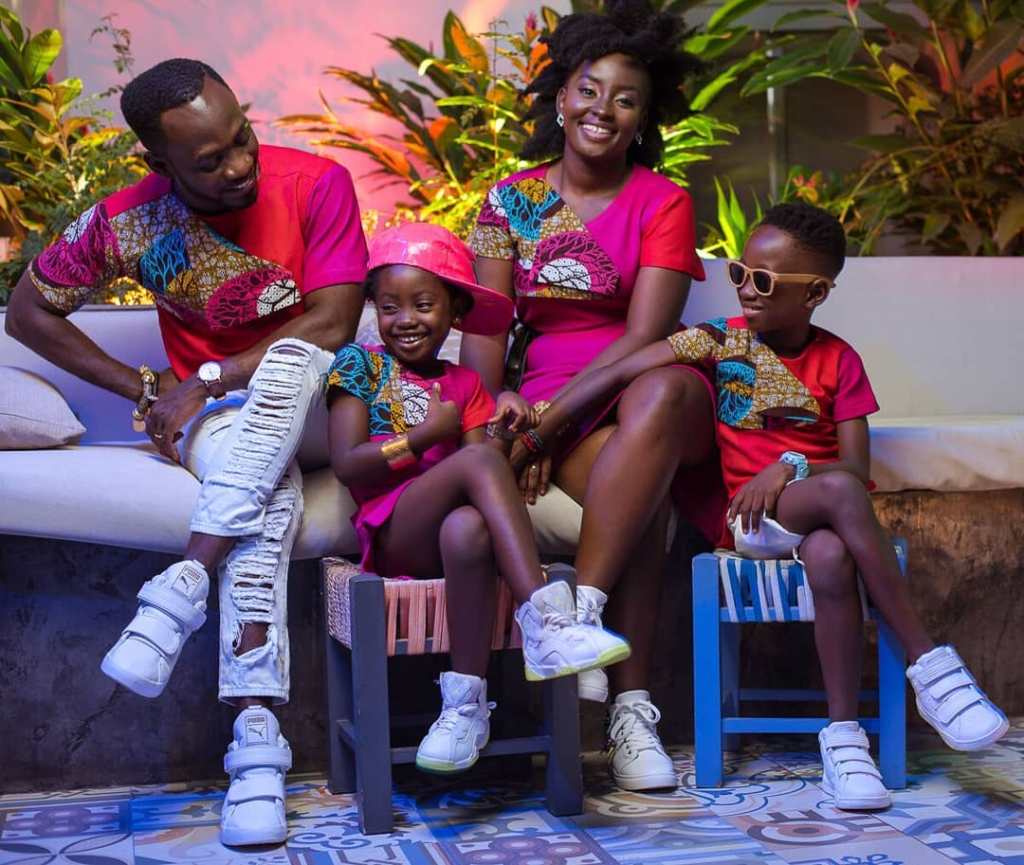 “Annica and I were working on a book titled ‘Before you say I do’. We were planning to release it before December. I don’t know if she’s done with it. Now that she is selling hair,” he quipped.

A few months ago, SanteAntwiwaaNsiah-Apau, daughter of Okyeame Kwame released her hairline which is specifically formulated for kids.

The OK family has also launched OK Impressions, a pyjamas line made of African fabric.

All these are part of initiatives by the OK Family to project arts and tourism from all angles.

Okyeame who is preparing to release his ‘Made in Ghana’ album on 22nd December, 2018 is currently a UNICEF Ambassador, Tourism Ambassador and Climate Change ambassador for Solidaridad.