The opportunity to host the review show of a telenovela with impressive ratings is one that Television Presenter, Nana Agyeiwah, is thankful for. The 2014 Ghana’s Most Beautiful contestant also values... 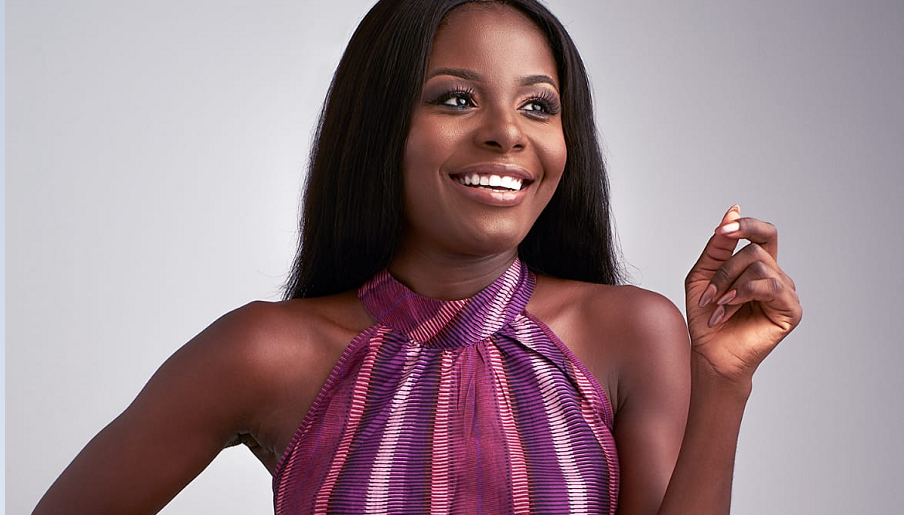 The opportunity to host the review show of a telenovela with impressive ratings is one that Television Presenter, Nana Agyeiwah, is thankful for.

The 2014 Ghana’s Most Beautiful contestant also values being able to tackle societal issues as the host of ‘Mara Chatroom’ – a show around Portuguese telenovela ‘A Unica Mulher’ (Mara – The Only One).

The hit telenovela, which has caught on ever since it made its local debut on GHOne TV, addresses racism, xenophobia and political machinations.

Every Friday evening (8:30 to 9:30pm), Agyeiwah and her panelists bring the relevant lessons from the telenovela to the fore, opening it up for broader viewer consumption.

The young talent is grateful for the opportunity to announce a mainstream television career with the hosting of the Mara Chatroom.

“The opportunity to host Mara Chat Room is one I cherish, and I appreciate the effort the whole team puts in to ensure we have a good show on Fridays,” says Agyeiwah.

Feedback for the show has so far been impressive.

“It’s fun hosting Mara Chat Room. The feedback has been good so far; you can tell from the contributions that come in especially on Fridays.” 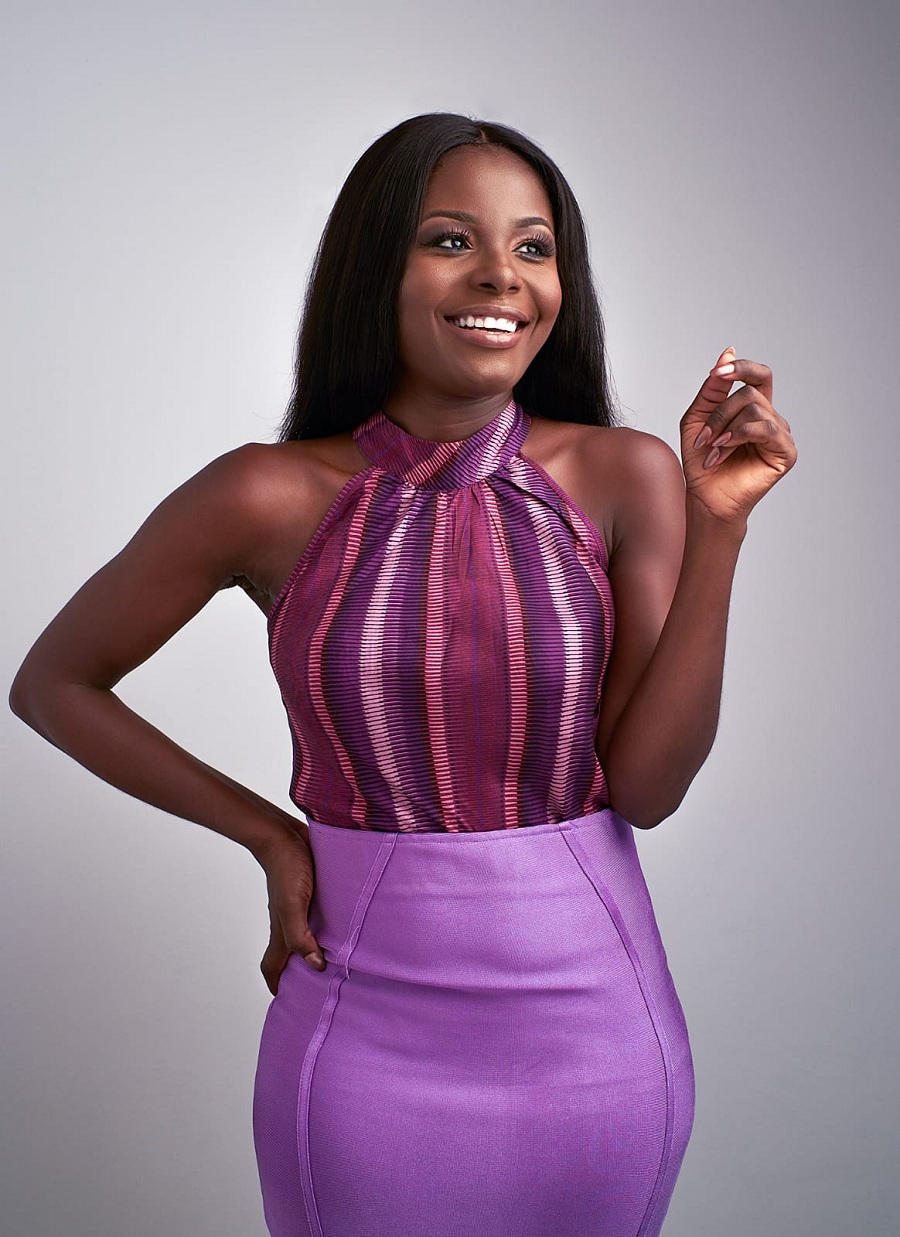 Written by Maria João Mira and her son André Ramalho, it broadcasts during primetime slot on Portuguese Television and other countries.

Producers ordered a second season before the end of the first season for its high ratings. It became the most watched television show in Portugal.

The telenovela was renewed for a third season. There are discussions about a fourth because of its excellent run.

‘Mara – The Only One’ was shot in Lisbon (Portugal) and Luanda (Angola), and stars top-rated Portuguese, Brazilian and Angolan actors.

GHOne TV continues to be the home for award-winning programming that speaks today’s television consumption language.