UFC®, the world’s premier mixed martial arts (MMA) organisation, is coming to DStv. SuperSport, The World of Champions can confirm that it has signed a long-term deal with the... 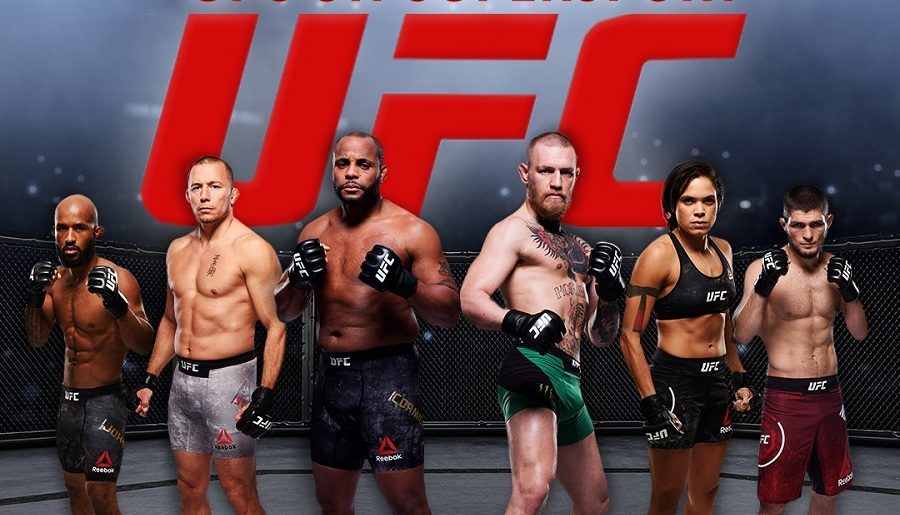 UFC®, the world’s premier mixed martial arts (MMA) organisation, is coming to DStv. SuperSport, The World of Champions can confirm that it has signed a long-term deal with the UFC, beginning in January 2019.

With over 40 live events a year and 100 hours of magazine programming, fans across the continent will see the world’s best mixed martial artists regularly appearing on their screens.

Household names such as former two-division UFC champion Conor McGregor and women’s featherweight champion Cris Cyborg are popular staples of UFC, but beyond them are a host of up and coming world-class athletes, including South African Don Madge who recently made his UFC debut with an explosive knockout of Te Edwards. 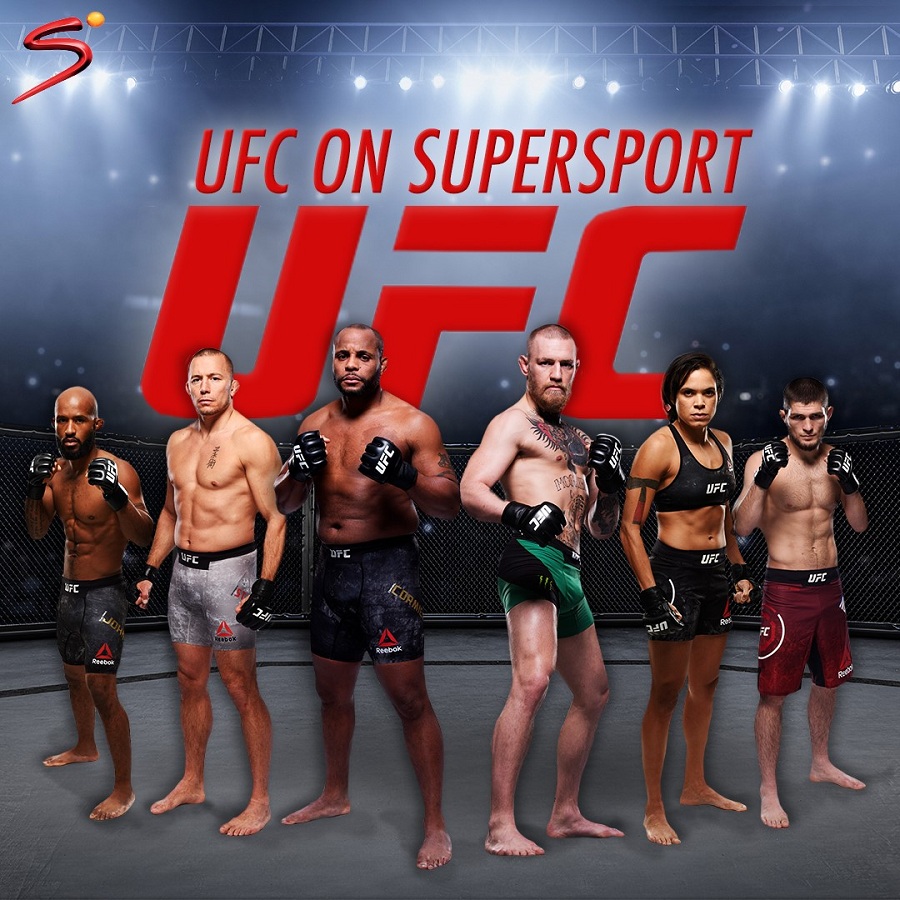 “We’re pumped to start broadcasts in January,” said Gideon Khobane, chief executive of SuperSport. “UFC consistently delivers high-octane action and cuts across all demographics. It’s a modern sport that understands the need to entertain, which is perfect for SuperSport and an evolving consumer market.”

“We have such a strong roster of talented mixed martial artists coming through from across Africa that it is the perfect time for UFC to begin an exciting new relationship with SuperSport,” commented David Shaw, UFC Senior Vice-President International and Content. “The team at SuperSport are committed to building the UFC and we are looking forward to working closely with them in market to achieve our combined goals.”

Celebrating their 25th Anniversary this year, UFC has proven a phenomenon since its humble beginnings in the 1990s, securing a place in popular culture due to its high-profile athletes and compelling fights they produce.

Don’t miss the sporting action on DStv and GOtv. Visit www.dstv.com  and www.gotvafrica.com  to subscribe and join in on the excitement.