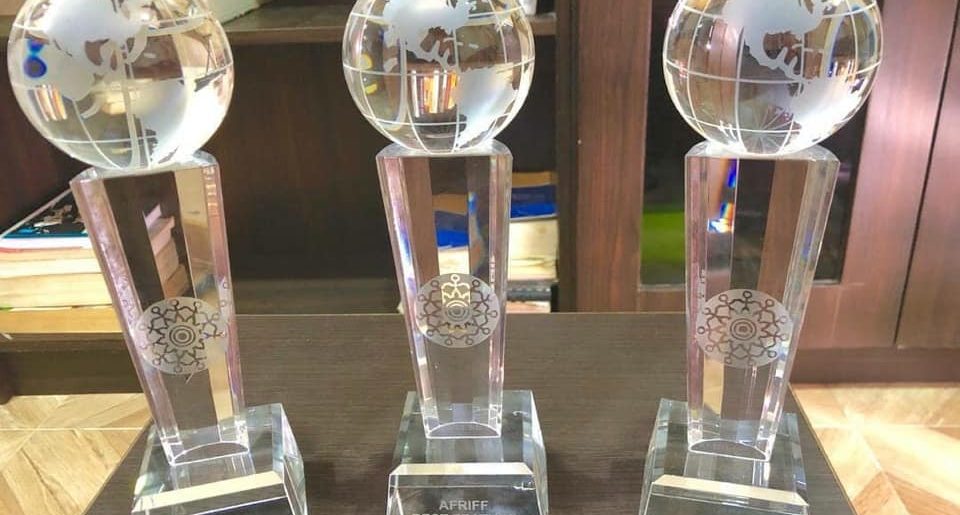 MawukoKuadzi revealed thisto the DAILY HERITAGE  in an interview the Casting Director for the project told the paper that the awards won on the night were Best Actress by Asana Alhassan, Best Screenplay and Best Feature Film.

He then expressed his sentiments towards Asana’s win, “It is very fulfilling that someone we cast who has never acted won the best Actress at such a festival. It means we did a great job”

The Chief Executive Officer of MK Casting added that she has to work harder and wished that Ghanaian producers and directors will take advantage of such a talent and that they do not have to wait for foreign films before she works.

He concluded “I hope and pray that Ghanaian producers and directors will trust the few casting directors we have here and work with them. We are part of the puzzle.” 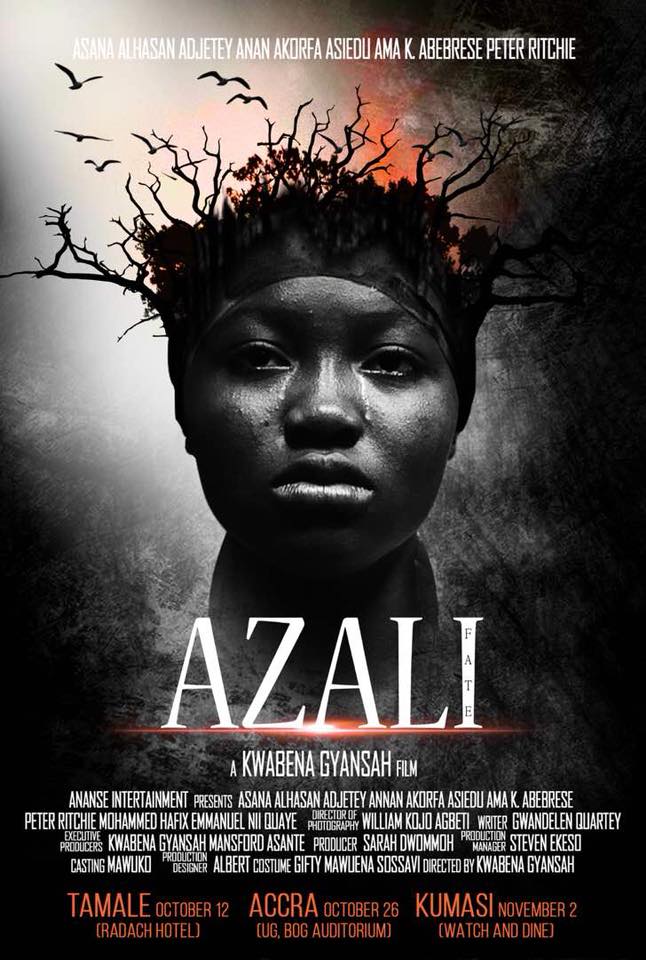 AZALI tells the story of Amina, a 14-year-old girl living in the Northern Ghana. Her mother choses to send her to work in Burkina Faso to prevent her from getting married off to a much older man. Her choice leaves Amina in the hands of child smuggling syndicate.

She together with the other victims are rescued and sent to an orphanage for resettlement to their various homes, but by some cruel twist of fate, they decide to escape and journey their way to Accra in search of a better life. She ends up in the slums of Accra and must find ways to endure life as she struggles to find her way back home.

The film’s story clearly details what could possibly be the situation for most, if not all the “kayayoos” (head porters) we find in Accra who mostly come from the Northern parts of Ghana. They come to city centers either to escape something or just to find greener pastures to make money to support their families back home.

Amina finds herself lost in the streets of Accra, a world she wasn’t prepared for with challenges she certainly wasn’t expecting.

She does her best to adapt and adjust quickly, but each turn lands her in a much bigger cesspool of challenges and harm.

She is broken in many ways but she still manages to keep the fight in her alive as she approaches each hurdle.

NDC reps have contacted me for settlement – ‘Bobolebobo’ artiste