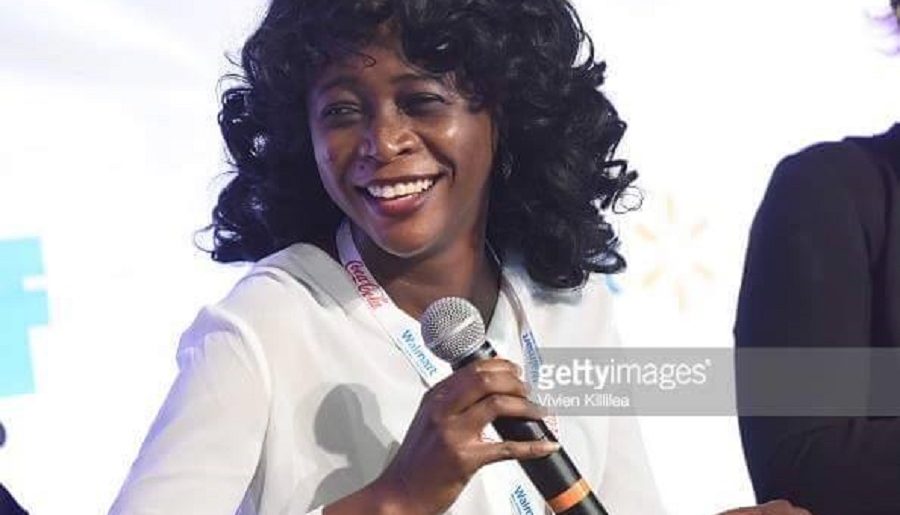 Ghanaian filmmaker Leila Djansi’s latest award-winning television series, ’40 & Single’ is set to be aired in Ghana since its production.

The TV series which won the Audience Award for Episodic Pilot at the 2018 LA Film Festival will be aired exclusively in HD on StarTimes’ Adepa TV channel 247. 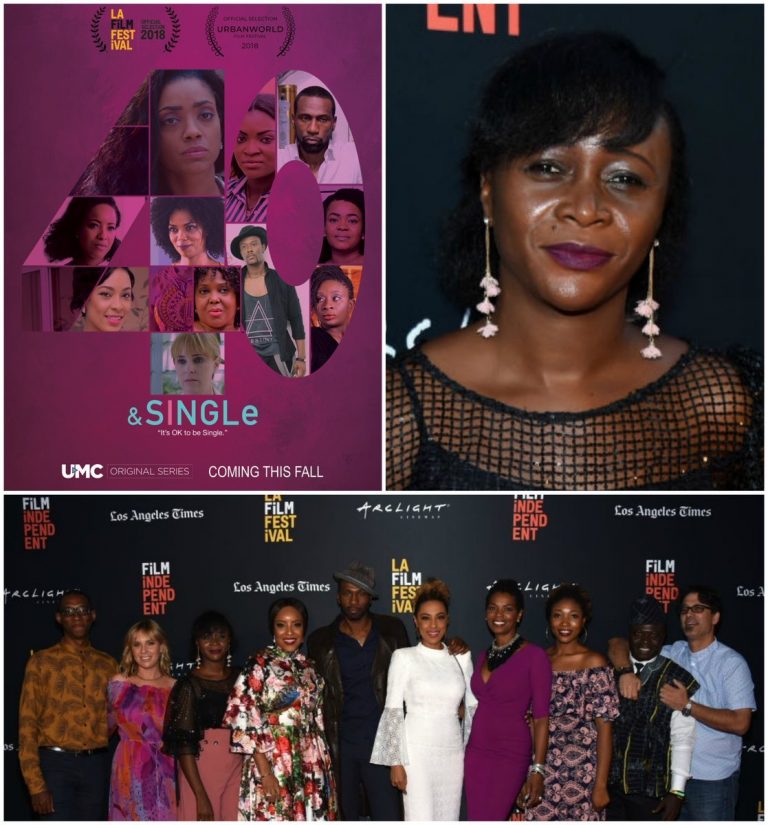 40 and Single is an invitation into the tumultuous life of Ebaner Temple—a bi-racial, bi-sexual, single, bridal fashion designer. We witness her manoeuvre life in the African city of Accra, Ghana, where race and colourism have significant colonial roots and neo-colonial implications.

Ebaner’s life and the lives of her clients intertwine as they explore the new age of the African woman, her independence and her challenges in a patriarchal society.

StarTimes will use the six episode TV series to entertain its cherished subscribers during the festive season. The presence of top Hollywood actors and actresses with Ghana’s finest and veteran acts gives the movie a lot to desire.