Ghanaian hip-hop/afrobeats/highlife musician AJ Nelson has announced plans to launch his debut album, titled “Africa Rise”. According to him, his management has partnered with Play Africa – a music... 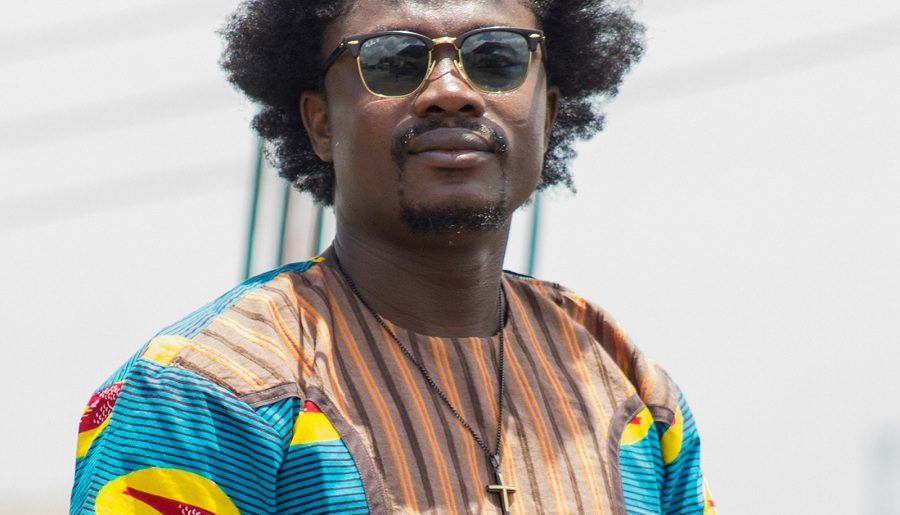 According to him, his management has partnered with Play Africa – a music streaming and distribution platform – to hold an album launch on Friday, November 23.

The event, which will be opened to the public, will be held at the Dansoman Keep Fit Club near the Liberty Professionals stadium in Accra.

“We are going to have a cool set up with the back of the ‘Africa Rise’. PlayAfrica is coming with their set green carpet and all,” said AJ Nelson on what the venue and set up will look like.

On a historic night, AJ Nelson will show a documentary of his journey into the music scene and the making of the album, sell hard copies of the album and merch, and sign autographs with his fans and patrons. 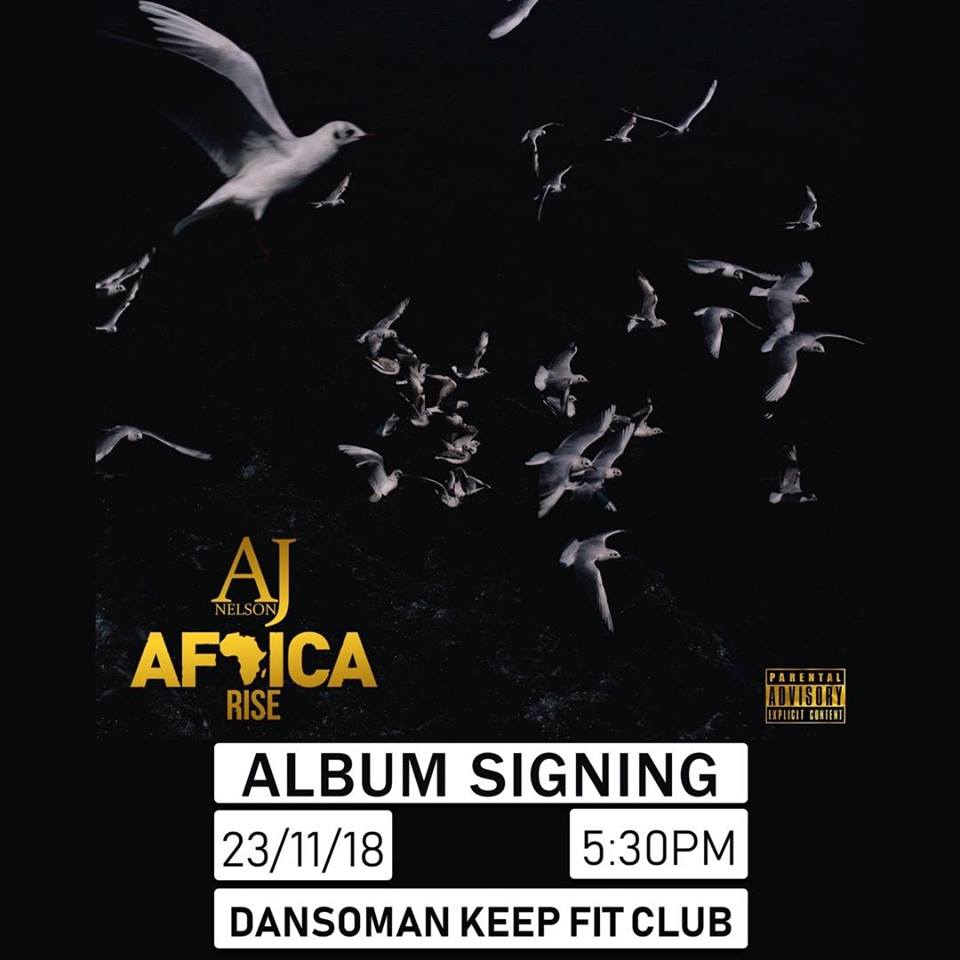 “Fans who will attend the event will get the pre-emption of the album,” he said.

AJ Nelson assured his fans to “expect to hear a great album with a rich content from me – something the game has been missing for some time now. I’m talking real message in music.”

The “Power to the People” hitmaker added that: “fans will get to watch the experience – I mean how the whole album was pieced together – studio sessions all in the form of a documentary.”

The 16-track album will be available on Aftown and Play Africa stores before hitting other international music stores including iTunes and Spotify.