Grime MC Stormzy has been announced as the first headliner of the 2019 Glastonbury festival. Posters announcing the news appeared in Oxfam stores in Streatham, near Stormzy’s hometown Croydon, and... 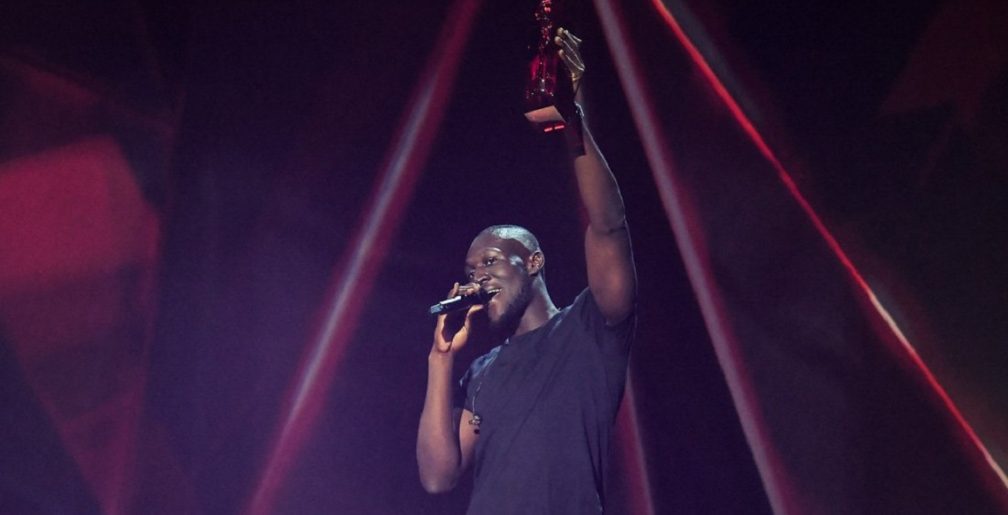 Grime MC Stormzy has been announced as the first headliner of the 2019 Glastonbury festival.

Posters announcing the news appeared in Oxfam stores in Streatham, near Stormzy’s hometown Croydon, and in the town of Glastonbury itself, reading “Stormzy Friday! First Glastonbury headliner revealed” in the festival’s distinctive house font.

Stormzy himself then posted the message on Instagram, with the caption: “THE HEADLINE ACT – GLASTONBURY 2019, well lets be fucking having ya then.”

It will be the London rapper’s most prestigious live show yet, and a new high point on a remarkable career trajectory.

He broke through in 2015 with the freestyle Shut Up, originally recorded in a London park, and released his debut album Gang Signs & Prayer in 2017, which went to No 1 and earned him two Brit awards.

Closing out that Brits ceremony, he delivered an attack on Theresa May for her handling of the Grenfell disaster, and criticised the Daily Mail.

He has since published his first book as part of an ongoing partnership with Penguin Random House to nurture and publish aspiring young writers, and also partnered with Atlantic Records to create his own record label.

It’s still relatively rare that a rapper headlines the festival. Noel Gallagher famously protested the booking of Jay-Z in 2008, who retorted by starting his set with a performance of the Gallagher-penned Wonderwall. Kanye West meanwhile headlined in 2015 to a mixed reception.