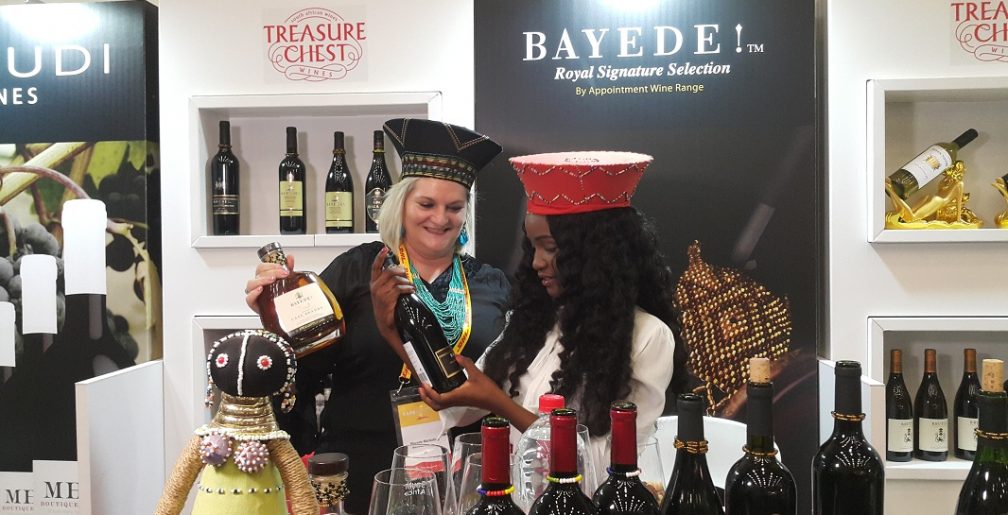 The leading international trade show hosted persons from around the world exploring the very best in wine produced in the Southern African country.

It was held at the Cape Town International Convention Centre from September 12 to 14, 2018.

Kharis interviewed wine makers who shared valuable lessons on how to describe wine styles, varietals, cuisines to complement wine and a lot more. 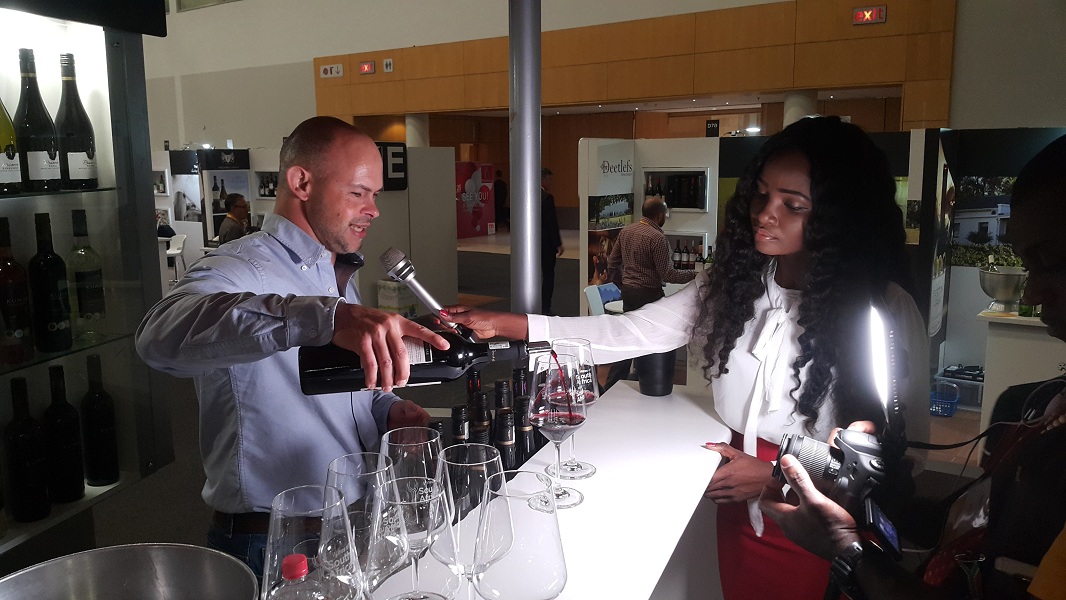 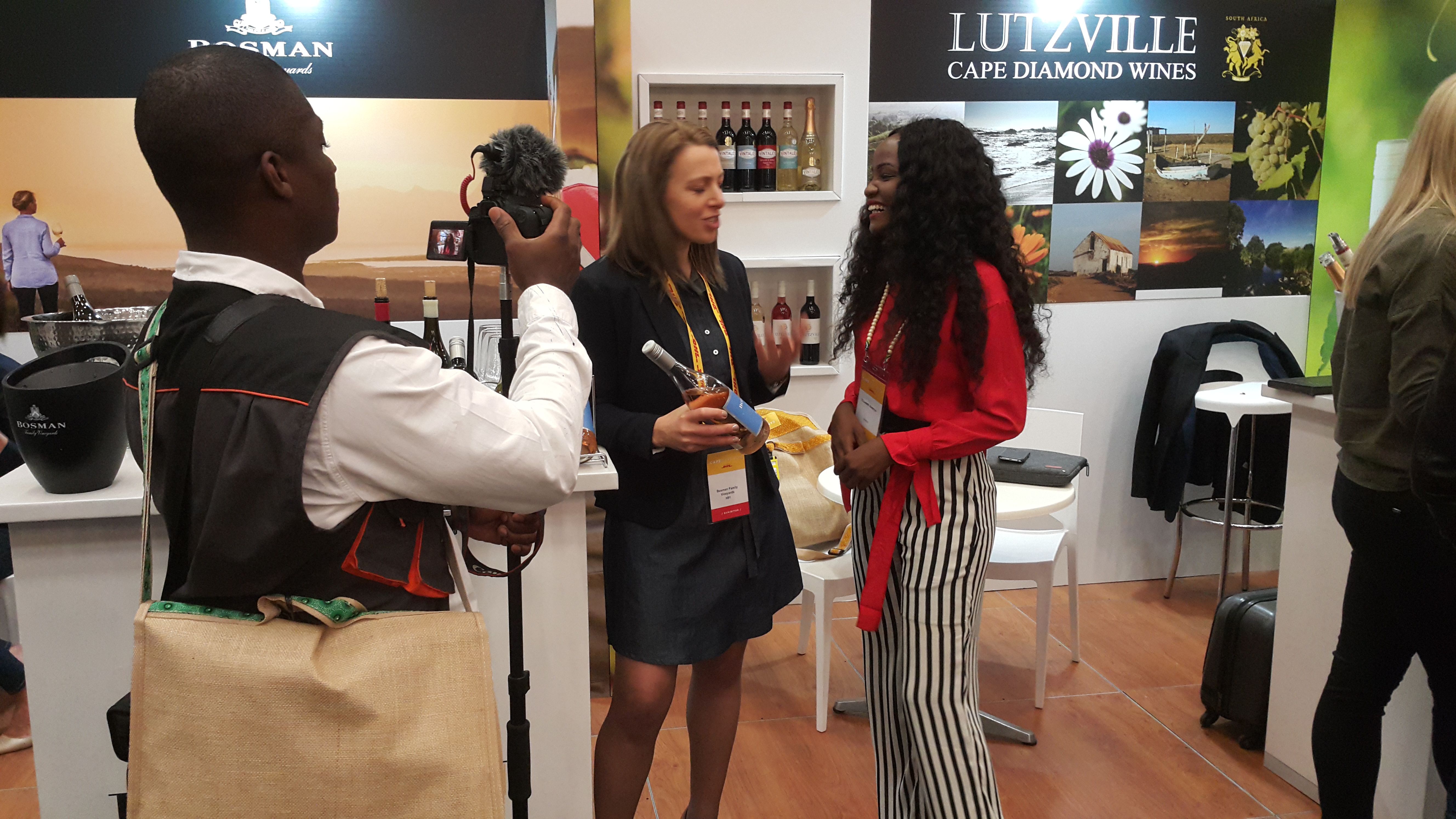 Eli Kharis is a Television Presenter, Producer and an Event Host.

Her media career started as a student of the Kwame Nkrumah University of Science and Technology (KNUST) in 2012.

Kharis hosted two talk shows on Campus radio station, Focus FM: ‘A Health Talk’ and ‘Every Woman’s Corner’ – a lifestyle show that sought to empower the youth to live healthy life and purposeful lives on campus.

She was also a part of the news team of the station for a period of two years.

Kharis joined GhOneTV as a national service personnel when the station was owned and managed by CharterHouse after a successful audition.

She was a producer of ‘GHToday,’ GhOneTV’s flagship morning show program and presenter of ‘News Xtra,’ the entertainment news segment on the show.

She is currently the host of ‘Buzz’ on ‘Rhythmz Live’ and ‘Let’s Go Shopping’ (an advertising show) both on GhOneTV.

The 2018 West African Youth Awards ‘Television Host of the Year’ winner believes in staying true to one’s self, and describes herself as free-spirited, compassionate and a very outgoing person.

Her favourite saying is “history abounds with tales of experts who were convinced that the ideas, plans, and projects of others could never be achieved. However, accomplishment came to those who said ‘I can make it happen,’ took a step, worked towards a goal and ‘Earned the crown.’

She is a product of the Mfantsiman Girls’ High School, and KNUST with a degree in Industrial Arts.

#IB100: Akosua Annobil is one of UK’s Most Influential Leaders in Tech