A new mixtape by Mr. Eazi has been released. Titled Life Is Eazi. Vol. 2 – Lagos to London, it features a number of popular artistes including Giggs, Chronixx, Burna... 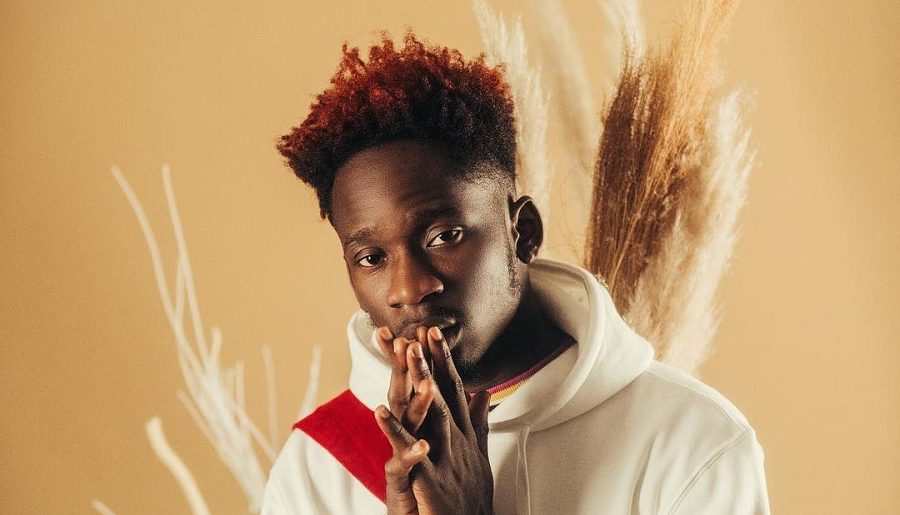 A new mixtape by Mr. Eazi has been released. 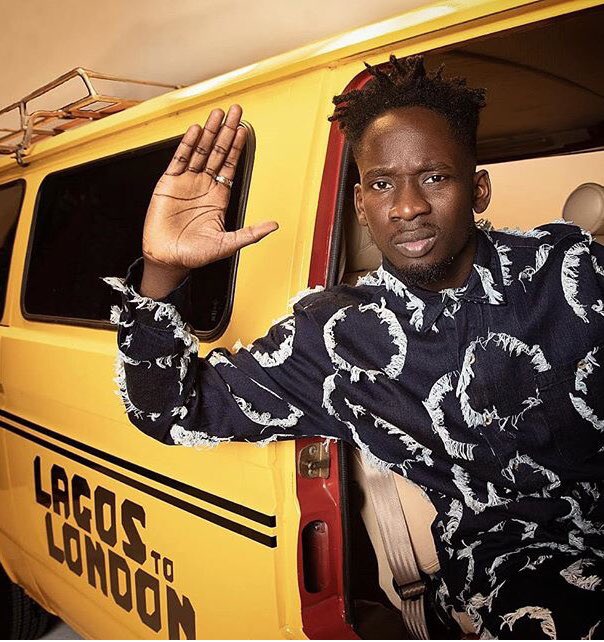 After high school, he relocated to Kumasi, Ghana, where he studied mechanical engineering at the Kwame Nkrumah University of Science and Technology. Basing himself there, he launched his musical career in 2012 with the single “Pipi Dance.”

A year later, he collaborated with the U.K.-based DJ Juls on the track “Bankulize” (featuring Pappy Kojo). The single caught on and more high-profile recordings followed, including 2015’s “Skin Tight” (featuring Efya), which also performed well, garnering thousands of views online. From there he collaborated on tracks with Sarkodie, Lil Kesh, Burna Boy, and others.

Despite his success, Mr. Eazi was denied participation in the 2016 Ghana Music Awards because he was not a Ghanaian citizen.

Nonetheless, that same year he signed with the Starboy Worldwide record label.

In 2017, he released the mixtape Life Is Eazi, Vol. 1: Accra to Lagos, which featured guest appearances by Big Lean, Tekno, Phyno, DJ Cuppy, and others. Included on the album were the singles “Leg Over” and “Tilapia.” The album debuted at number four on the Billboard World Albums chart.

All-Star Action on DStv with Magnum P.I. and Gone In November