Ghanaian artiste, Stonebwoy’s lyrical creativity makes him a “music god,” says Singer Adina. She hinted that a potential collaboration between herself and the ‘Most Original’ act might be added... 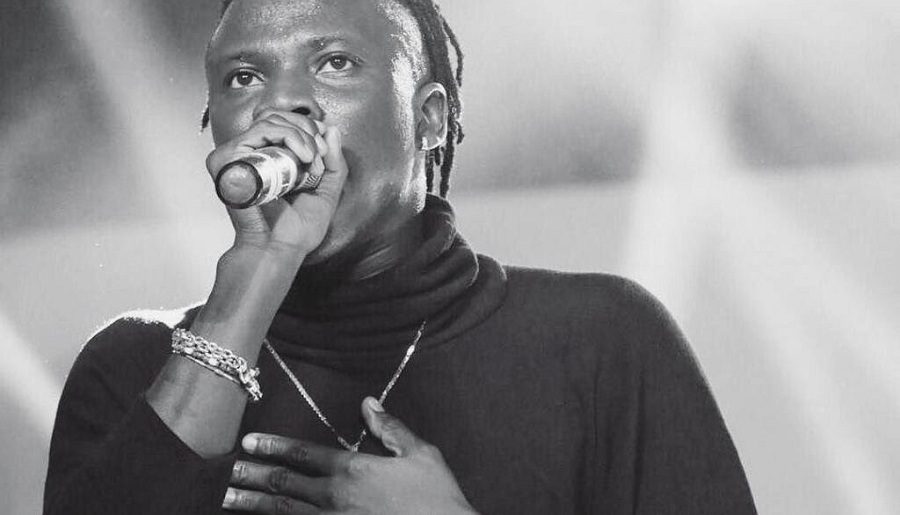 She hinted that a potential collaboration between herself and the ‘Most Original’ act might be added to her upcoming album.

“I would love to do a song with Stonebwoy…. That guy is a music god. He is amazing, I don’t think he puts himself in a box even though he says he does Dancehall…he is a vocalist and that’s what I appreciate about his craft,” expressed Adina.

“We have actually spoken already so it is just really a matter of time and I am starting work on my album so you never know… he might just be one of the people .”

All-Star Action on DStv with Magnum P.I. and Gone In November