The Lawyer for private investigative firm Tiger Eye, Kissi Adjabeng, has described the lifetime ban by FIFA on former President of the Ghana Football Association (GFA) as “humbling”. According... 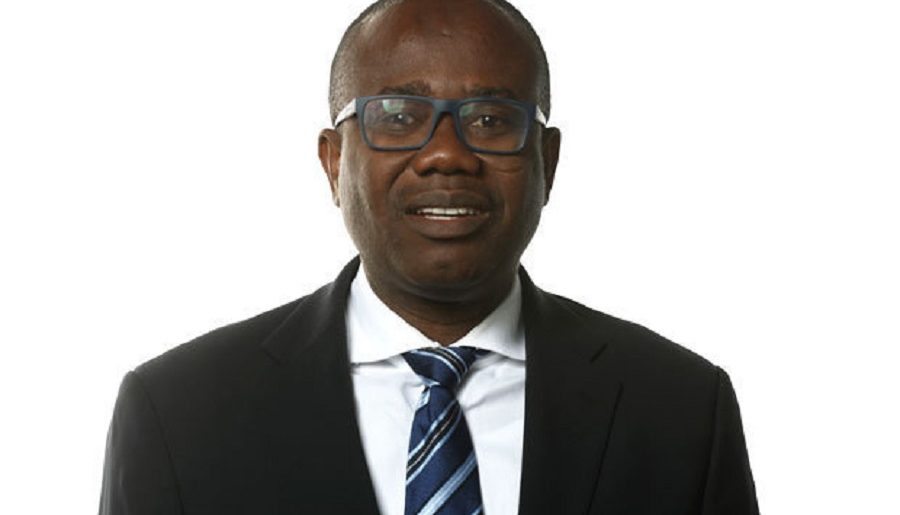 The Lawyer for private investigative firm Tiger Eye, Kissi Adjabeng, has described the lifetime ban by FIFA on former President of the Ghana Football Association (GFA) as “humbling”.

According to Mr. Adjabeng, the decision by the world’s football governing body is apt considering the scale of the corrupt deals and breach of ethics that Mr. Nyantakyi was involved in.

The adjudicatory chamber of the FIFA Ethics Committee on Tuesday banned Mr. Nyantakyi, for life.

A release from FIFA stated that during this time, Mr Nyantakyi is banned from all football activities at both national and international level (administrative, sports or any other). The ban comes into force immediately.

The statement by FIFA read in parts that “the adjudicatory chamber found Mr Nyantakyi guilty of having violated art. 19 (Conflicts of interest), art. 21 (Bribery and corruption) and art. 22 (Commission) of the FIFA Code of Ethics, 2012 edition. As a consequence, Mr Nyantakyi is banned for life from all football-related activities (administrative, sports or any other) at both national and international level. Additionally, a fine in the amount of CHF 500,000 has been imposed on Mr Nyantakyi.”

Some football analysts have described FIFA’s decision as harsh and highhanded arguing that Mr. Nyantakyi should have been banned for a number of years and not a lifetime ban.

But speaking on Morning Starr Wednesday, Mr. Adjabeng told host Francis Abban they got more than they asked for adding that Nyantakyi’s conduct was abhorrent.

“We are humbled with the FIFA decision because we got more than we asked for…Nyantakyi’s conduct was condemnable and that has been exemplified in the sanctions by FIFA.

Nyantakyi, came under scrutiny in June this year following an undercover investigation done by Ghanaian journalist Anas Aremeyaw Anas between 2016 and 2018.

Nyantakyi was captured on videos negotiating a deal with businessmen and accepting a bribe of $65,000 to help establish an oil business in his native country.

Also, he was filmed while negotiating how to create a fake agency to pocket 20 per cent of a supposed five-year sponsorship deal for the Ghana Premier League worth $15 million. He would’ve been $3.7 million richer if everything had gone as planned.

Nyantakyi, who was in his third term in office before he resigned, became Ghana FA boss in December 2005, after succeeding Dr. Nyaho-Nyaho Tamakloe.