A festival to celebrate Hip Hop and its elements in Ghana has been launched. Named Yo yo tinz Festival, the 7-day event will enact the elements of hip hop... 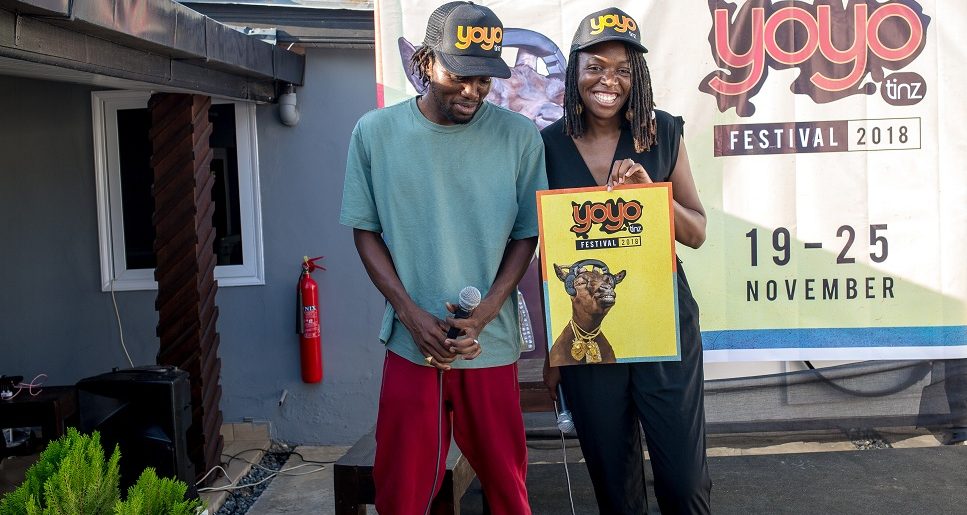 A festival to celebrate Hip Hop and its elements in Ghana has been launched.

Named Yo yo tinz Festival, the 7-day event will enact the elements of hip hop culture including rap, graffiti, beat boxing, break dancing, fashion and DJing that has made the genre the biggest in the world.

Held at the BBNZ Live Bar, Selorm Jay and Essenam shared with the media influence of hip hop culture, objectives and what the festival entails.

“It’s going to be a week-long of celebrating the elements of Hip Hop. There will be film screenings, exhibitions, conferences and a lot more,” explained Jay, yo yo tinz founder.

“The last two days of the festival will be dedicated to music performances with some of the biggest hip hop acts in the country headlining. There will also be a spot where children will have fun, and also have a workshop about Hip Hop.”

Other attractions at the festival will include rap battles, barbershop, tattoo parlour, lyrical wars and photography spot.

Creatives from France, Togo, Nigeria, Gabon and around the world are expected to be a part of the event.

The festival will be held from Monday, November 19 to Sunday, November 25, 2018 at the former La Race way, near Zenith College, Trade Fair, Accra.

Bright Akwerh  illustrated the image of the festival poster, which was  inspired by the acronym (G.O.A.T) Greatest Of All Time boast by rappers. (GOAT) also symbolises determination and stubbornness, which are traits you can find in hip hop.

It is powered by yoyo tinz, the go-to organization for all things hip hop in Ghana in partnership with Aftown and Bless The Mic and supported by Decathlon, DDP.

It has organized some of the biggest music concerts in Ghana partnering with outfits like Alliance Francaise.

Since 2014, it has consistently had thrilling mini-concerts at the annual Chale Wote Street Art Festival in the nation’s capital attended by thousands.

Find below some photos of the launch. 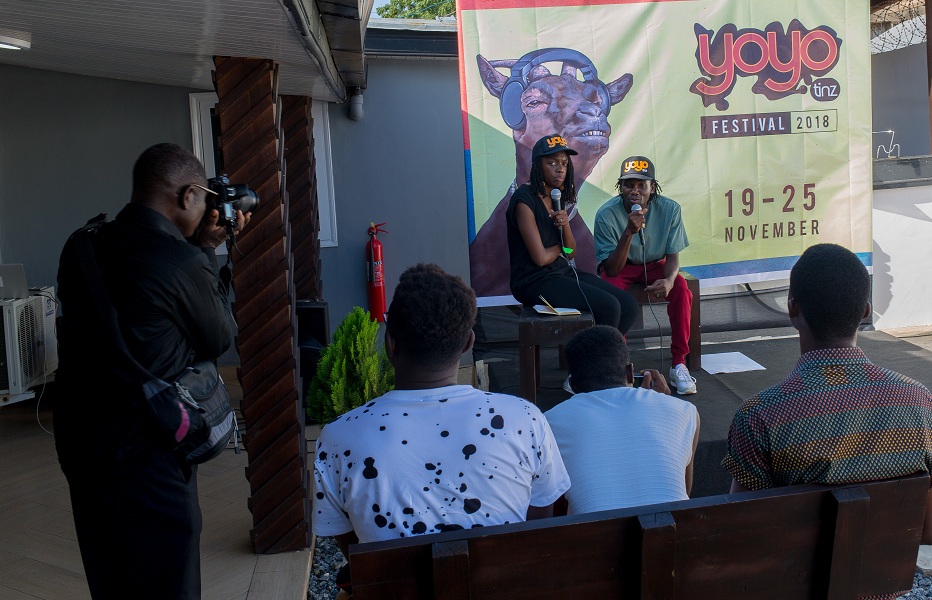 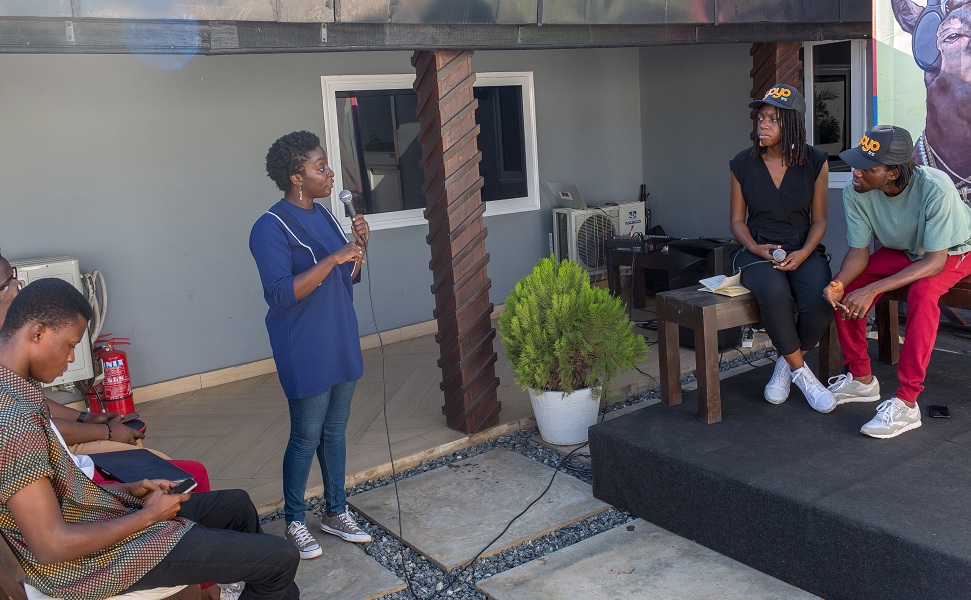 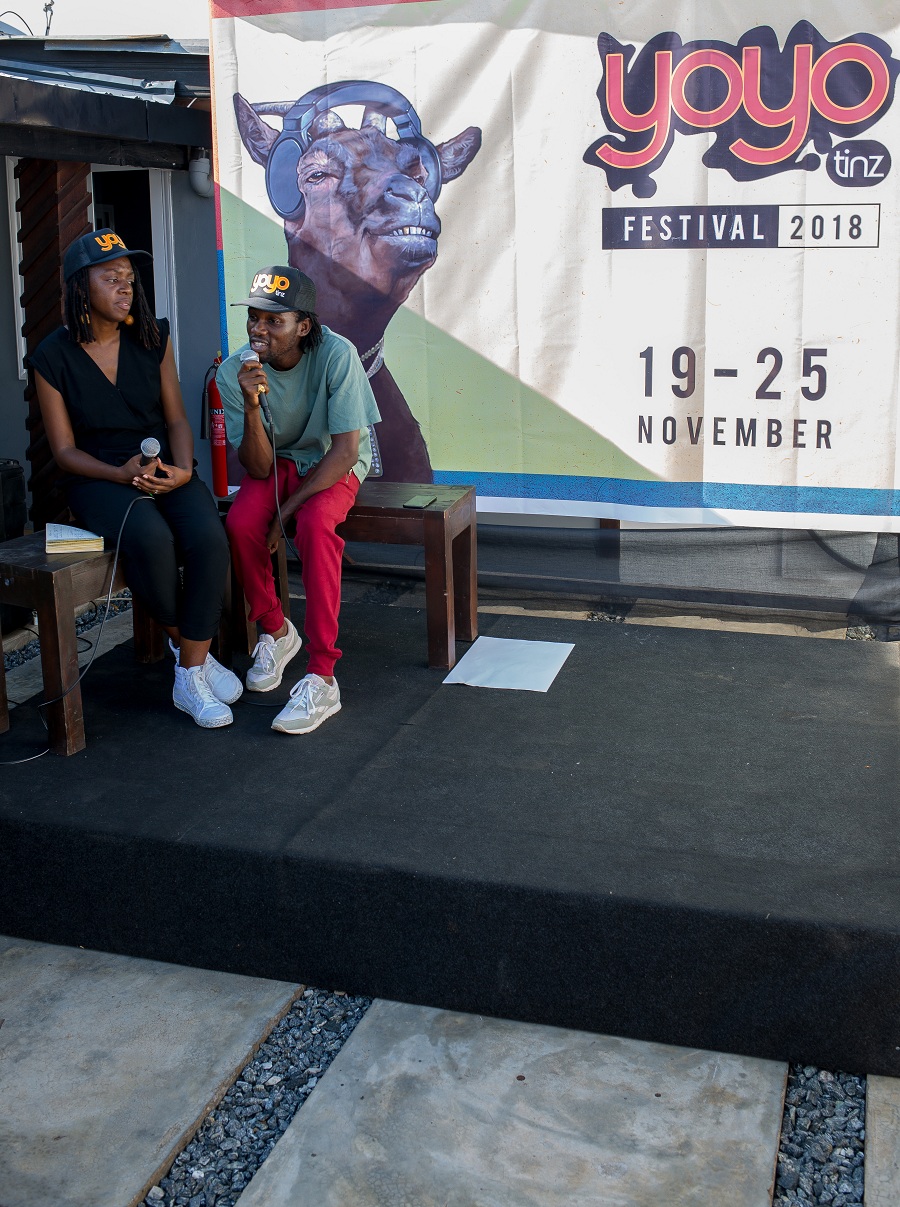 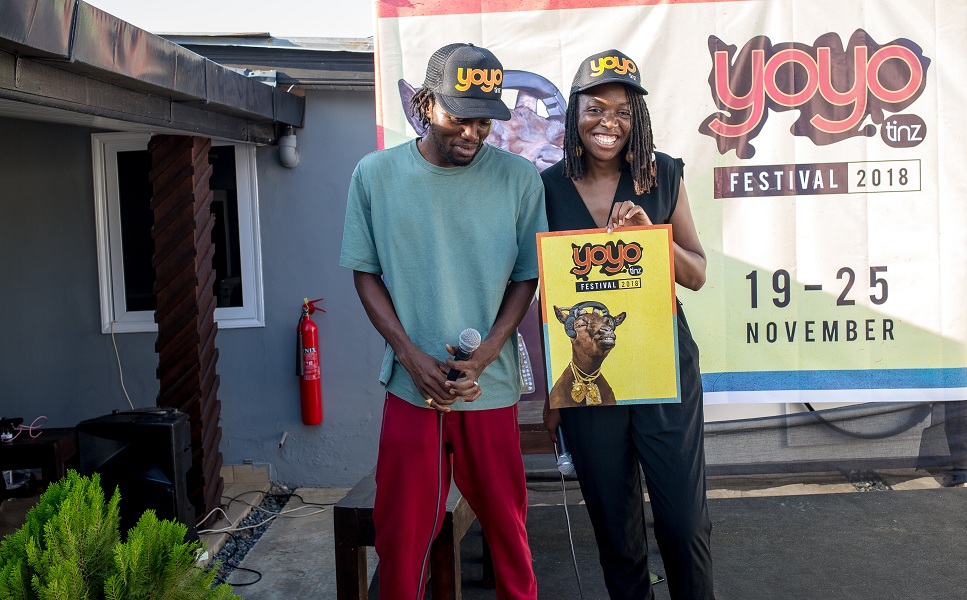