The African Union Commission (AUC), in partnership with the All Africa Music Awards, AFRIMA and the Ministry of Tourism, Arts and Culture, Ghana, have announced Michael Blackson, Pearl Thusi... 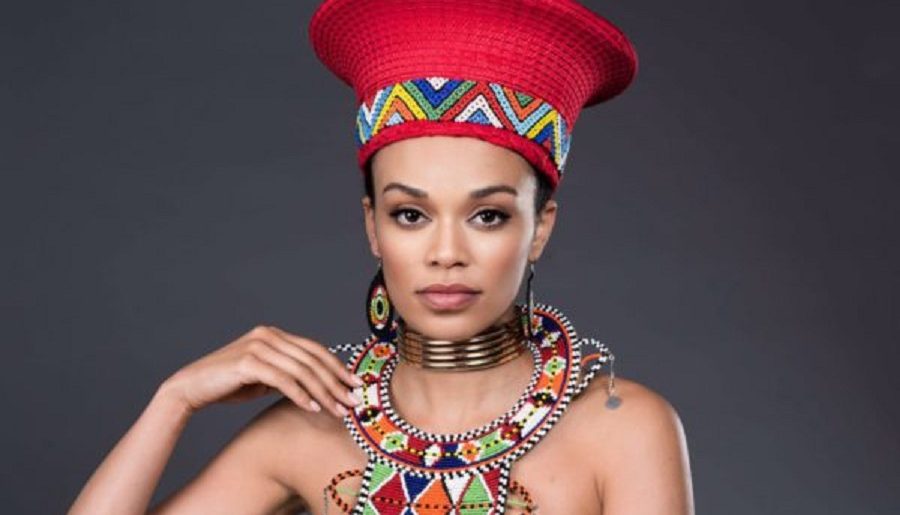 The African Union Commission (AUC), in partnership with the All Africa Music Awards, AFRIMA and the Ministry of Tourism, Arts and Culture, Ghana, have announced Michael Blackson, Pearl Thusi and Anita Erskine as the host and hostesses of the 5th AFRIMA-Ghana 2018 Main Awards ceremony scheduled for Saturday, November 24, 2018 at the Accra International Conference Centre, AICC, Ghana.

Renowned Ghanaian-born American actor and comedian, Michael Blackson, popularly referred to as ‘The African King of Comedy’ started his career in stand-up comedy and acting where he moved up the ladder despite challenges faced as a young black man in America.

The talented comic entertainer has featured in several on-screen performances, TV series, comedy shows, and tours. Some notable ones include; The Mo’Nique Show, Martin Lawrence’s 1st Amendment Stand-up, Meet the Blacks, One Night in Vegas, and Hip Hop Squares. Michael hosted the first ever BET Social Awards in Atlanta in February 2018. 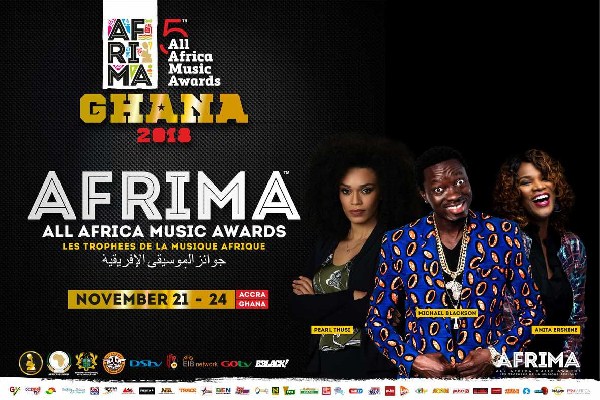 She is a former host of ‘Lip Sync Battle Africa on MTV’, ‘Moments’ on EbonyLife TV, and currently the new host of the third season of MTV Base’s ‘Behind the Story’. Her international acting career includes her role in Universal’s ‘The Scorpion King: The Book of Souls’ alongside Zach McGowan, and her recurring role in ABC’s Drama Series ‘Quantico’. Pearl has appeared on magazine covers like Elle, Cosmopolitan, True Love, Grazia, Glamour and Women’s Health in both South Africa and the United Arab Emirates.

Also bringing her admirable skills to the AFRIMA stage is Ghana’s media personality, Anita Erskine. A Radio/TV presenter, producer, writer and oral narrator applauded for her hosting skills. She has anchored several live events as well as radio and television programmes including popular shows on the DSTV platform such as “The Making of a Mogul”, “Cooking with Anita” and “Pamper Your Mum”.

Anita is also known for her vibrant role in the advancement of women empowerment and girl-child rights using her various TV and radio programmes. The award-winning multilingual media entrepreneur will bring her charm and feistiness to play at the 5th AFRIMA main awards.