Round 10 of the 2018/19 La Liga season features one of the biggest and most eagerly anticipated club games in world football: ‘El Clasico’ between Barcelona and Real Madrid.... 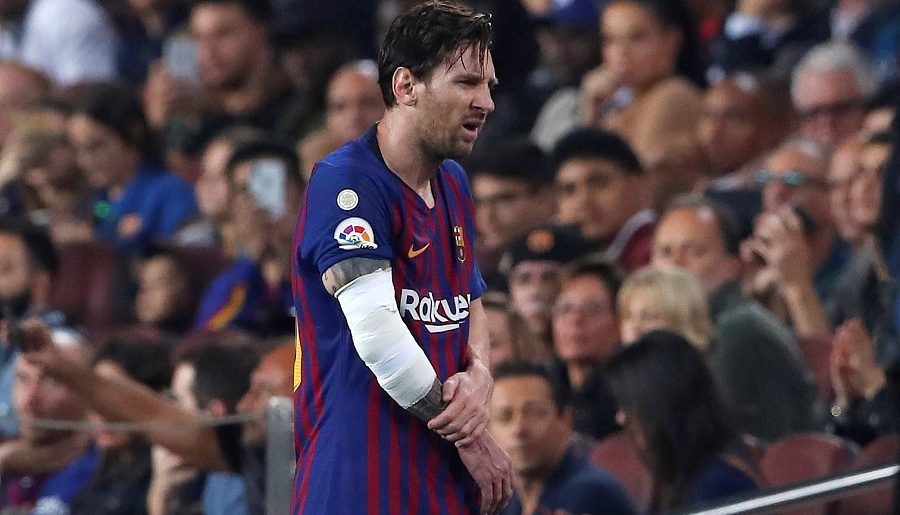 Round 10 of the 2018/19 La Liga season features one of the biggest and most eagerly anticipated club games in world football: ‘El Clasico’ between Barcelona and Real Madrid.

The two hated rivals will meet at Camp Nou on Sunday 28 October from 3pm on SuperSport Select 4 on the GOtv MAX package.

In fact, Sunday’s match will be the first Clasico since 2007 not to feature Messi due to a fractured arm he suffered in Barca’s 4-2 win over Sevilla this past weekend.

The Blaugrana’s ability to win the match would usually be very much diminished by the injury to their Argentine master (he is the all-time leading scorer in the Clasico), but Real are going through such turmoil that even without Messi the Catalans will be clear favourites.

The Madrid side lost at home to Levante this past weekend (a fifth match across all competitions in which they have failed to win) and they could have a new manager by the time the Clasico rolls around. Julen Lopetegui’s position is hanging by a thread and a failure to beat Viktoria Plzen in the UEFA Champions League in midweek may result in ‘Los Blancos’ travelling to Barcelona with a new boss at the helm.

While the Clasico will no doubt hog the headlines, there are other matches across the Spanish top flight which will certainly be worth watching. Espanyol could assume top spot on Friday night when they play away to Real Valladolid, while Thomas Partey’s Atletico Madrid will be hoping to put pressure on Barca when they host Real Sociedad in Saturday’s late game.

Another key game on Saturday afternoon sees Athletic Bilbao host Valencia at San MamesBarria. Both teams will feel they belong higher up the log than their current positions in the lower half of the table, especially ‘Los Che’, who will look to new Central African Republic international Geoffrey Kondogbia for inspiration.

Elsewhere, Moses Simon’s Levante will look to build further momentum with a win at home to Leganes, RyadBoudebouz’s Real Betis will look to break a two-game losing run when they face AmathNdiaye’s Getafe, and Mubarak Wakaso’s Deportivo Alaves who have been the surprise package of the season will aim for further joy near the top of the standings when they host Karl TokoEkambi’s Villarreal.