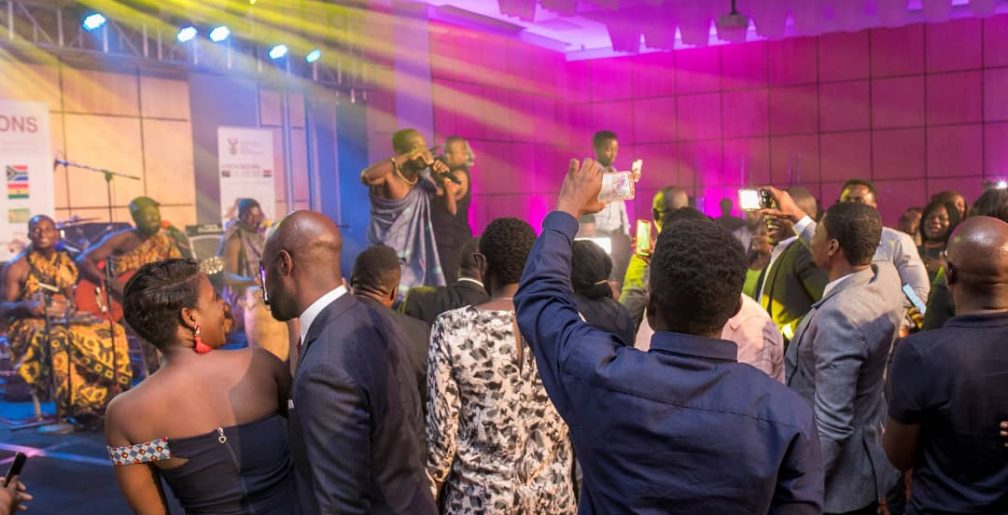 Okyeame Kwame, clad in typical Ghanaian cloth, with a pair of sneakers to match, dazzled the audience with rap music woven over indigenous Ghanaian highlife rhythm.

He performed some of his classic compositions to palm wine highlife rhythm provided by the Kwan Pa band.

Okyeame Kwame was the last to perform after South African artiste Berita.

He first did a rendition of the Ghana National Anthem, took them back to some of his old hits and finally got them into the yet to be released album ‘Made In Ghana.’

In the course of the performance, Okyeame also told the history of highlife music, Ghana’s music heritage.

He gave a chronological account of how highlife has evolved over time.

The highlight of the event was when he performed his latest song ‘Made in Ghana.’

Barely a month after its release, it was surprising that patrons could sing along.

Patrons of the event including the Minister of Tourism, Arts and Culture Catherine Afeku and the South African High Commissioner Her Excellency Lulu Xingwana took to the dance floor and jammed to the spectacular performance.

At the programme, Okyeame, as a tourism ambassador took the opportunity to project Ghana’s culture through music, fashion and arts.

This ropes into his ‘Made in Ghana’ project which is aimed at marketing Ghana’s culture through music tourism and arts.

It would be celebrated through music, dance, fashion and design, exhibition, craft, mural and other cultural expressions.

South African artiste like Berita, Chef Citron Khumalo, ZwaiBala, Mafikizolo, MbusoKhoza and Brenda Mtambo are in Ghana to show their country’s artistic talents and to create an inter-cultural and inter-generational dialogue between Ghana and South Africa. 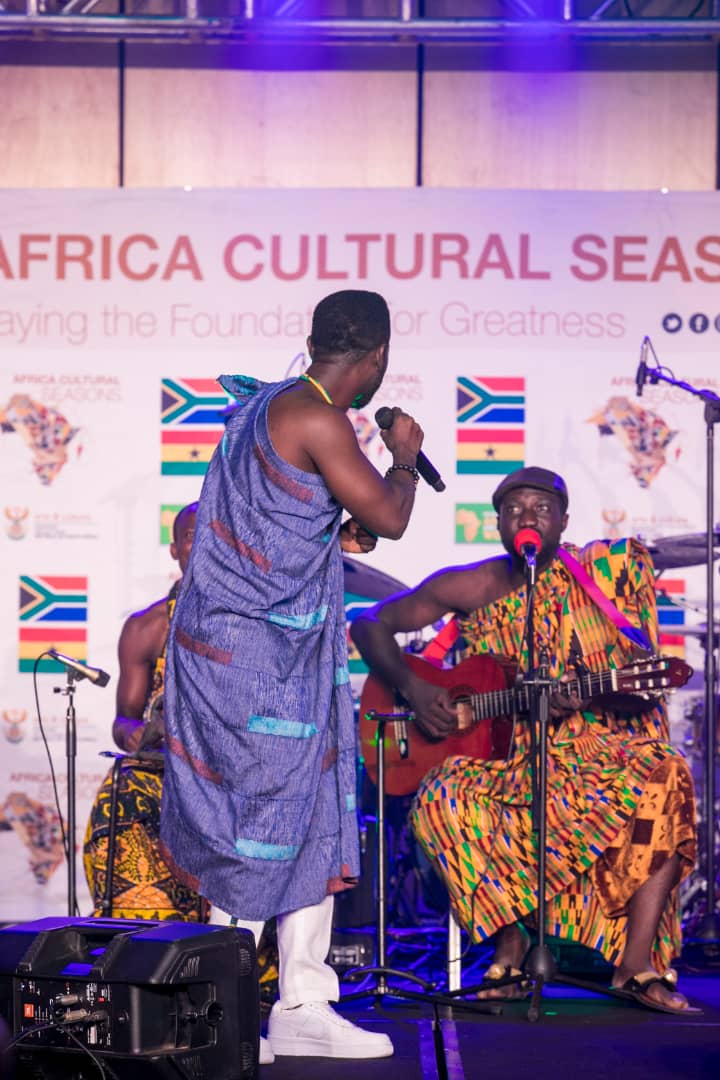 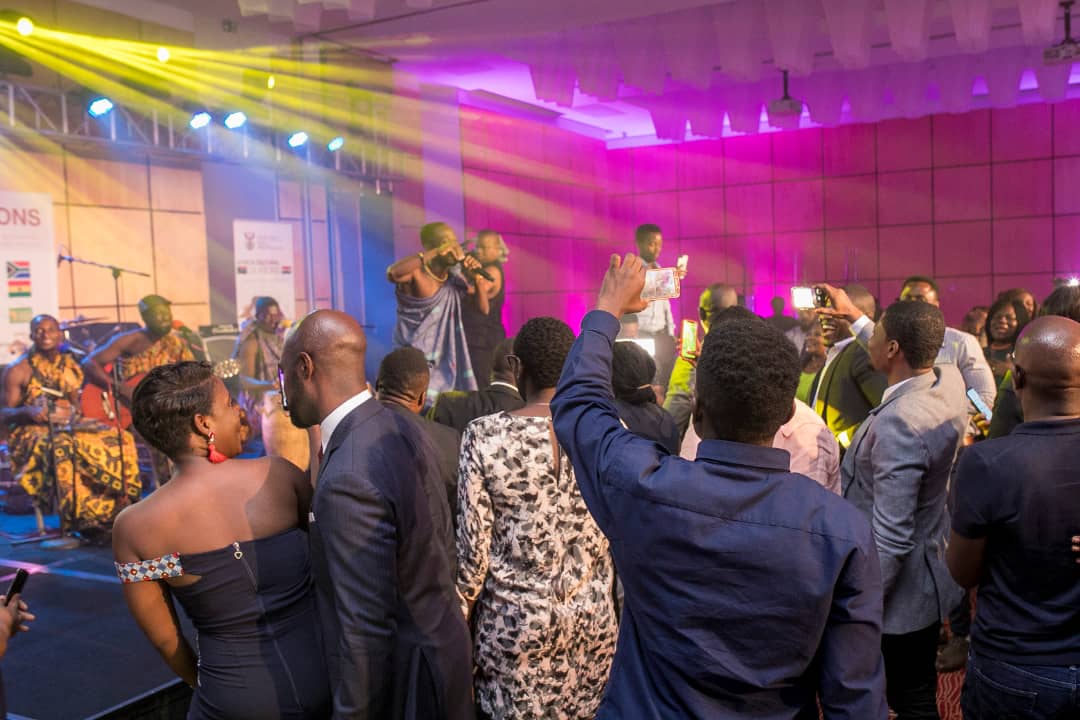 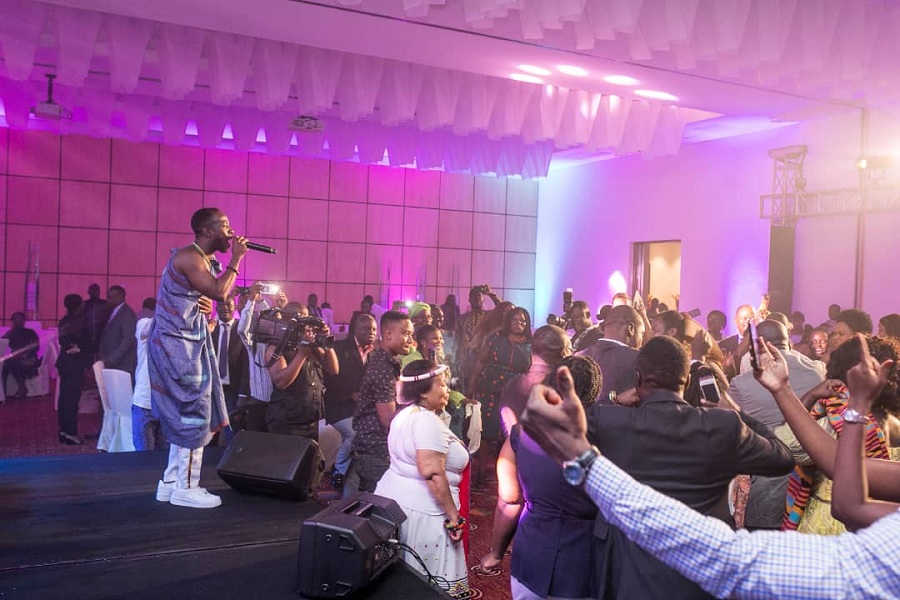