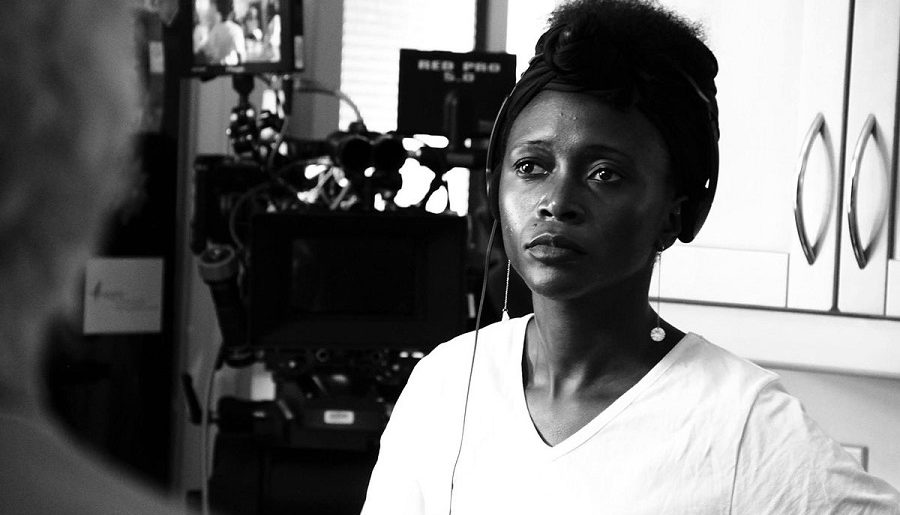 Otchere-Darko, a member of the governing New Patriotic Party (NPP) has been at the receiving end of name-calling following his comments stating displeasure about the content of Ghanaian movies.

The likes of Yvonne Nelson, Adjetey Anang and Kafui Danku have lashed out at him for what they say is a misrepresentation of the industry.

My dear filmmakers in Ghana. Leave this politician guy alone! What he said about the industry is the truth. I don’t see why there’s so much deflection and insult for him.

He pretty much said Ghanaian films have no soul and he is RIGHT. Watching Ghanaian films is like talking to a lover who has dark glasses over his eyes. No connection.

Whenever you ask a middle-aged Ghanaian for his favourite Ghanaian film, they usually mention “I told you So”. So, I traced the film and watched it and I asked myself, really? Why? Because it’s funny? YES. Because it’s funny. Right, we can’t be serious in any aspect, huh? Everything must be fun.

Step back. Have comedies ever, ever been nominated for Oscars? Let’s use the Oscars as a yardstick. Action films? No. Because these genre are not necessarily “real”. They don’t tell of the HUMAN CONDITION. THE HUMAN HEART. THE HERO’S JOURNEY.

You fell in love with old Nollywood because of the CHARACTERS it created. The evil in-law, the blood money guy. It fed your superstition. You looked out for people like that in your day to day life. Grace Omaboe got her name, Maame Dokuno from a character she played. Kweku Ananse is famous because of his character.

This is all Gabby Asare Otchere-Darko is trying to say. He watched 10 Ghanaian films and he had no reason to root for any person. His core wasn’t stirred.

Instead of being so defensive and making up arguments, how about you listen?

My favourite films from Ghana are two. Kukurantuni, The road to Accra and Love Brewed In an African Pot. I didn’t laugh, I didn’t care for picture quality and I wasn’t saying it to please the filmmakers. I like these films because I can’t and have never forgotten the soul, decisions and actions of the characters that led the story to where it went! Character driven plots.

A man returns from work and discovers his daughter was raped. He picks up a machete and steps out of the house into the rain. —Here is our hero. Now, let his actions and choices direct the course of the story HONESTLY. Don’t write what you like. Write his actions and the effect of his actions, remembering that every character in your plot has free will and makes decisions too. Conflict.

That’s all Gabby is trying to say. The films need human conditions and characters we can root for.
So, now that we’ve settled that, name one Ghanaian film that exposed the human condition and had a character(s) you cannot forget?

Finally, the media space also needs discipline. Bloggers and journalists. You need integrity and ethics. Don’t receive payment from folks in order to write articles that favor them. Write the truth. Is it good? Say it. Is it bad? Say it. Don’t be tied to anyone’s apron strings because you took money from them to say what they want. It breeds complacency.

Our beautiful actresses. Enough makeup. It is enough. Your eyebrow doesn’t need to be on fleek all the time. Our actors, your choices as actors make or break a film.

When you get a script, forget the clothes, forget the premiere, forget how the audience will clap for you and search for a connection to the character you’re being asked to play. Research, practice, watch great actors. Many films have failed because viewers could not connect with the actors.
Directors, including myself. Prepare. Find the soul of the story you’re telling before you get on set. You, the actors and the camera need to tell a seamless story. Surround yourself with GOOD PEOPLE.

Crew, we know it’s a red camera. You don’t have to abandon your job to take pictures beside it. If quiet on set is called, be quiet and give the actors and directors room to be inspired. Stop chit chatting on set! Do your work! Break down the script, be prepared for everything. Think outside the box. Let your department shine because your department is playing a key role in how the film comes out.

The government, tax incentives? There’s vat. Use it! You’ll see a turn in the economy.

We need to stop being so defensive and put our films on the litmus test! Remember, the story is KING!

So, now that we’ve settled that, name one Ghanaian film that exposed the human condition and had a character you cannot forget?