I don’t usually sit down and pat myself on the back, life has taught me to stay humble and let your work speak for itself. Growing up in Jamaica... 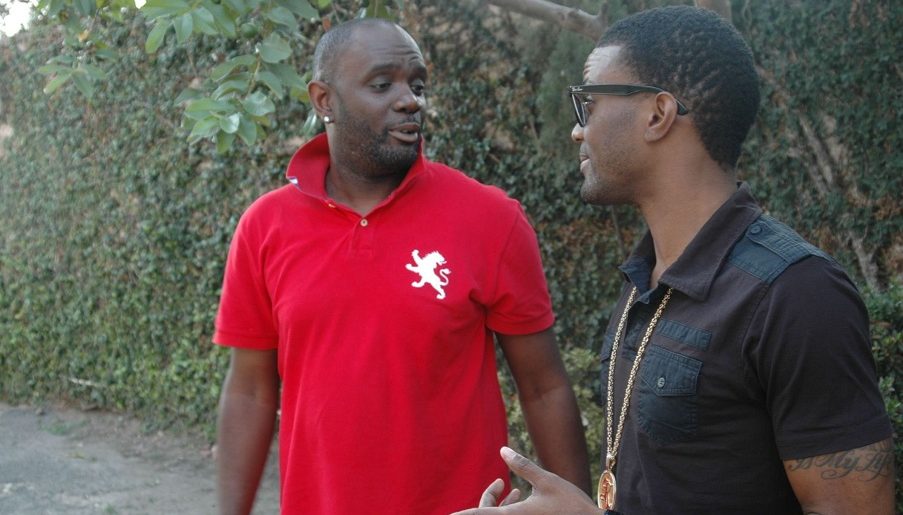 I don’t usually sit down and pat myself on the back, life has taught me to stay humble and let your work speak for itself. Growing up in Jamaica in the 80’s, my childhood was spent listening to musicians singing about repatriation and “Back to Africa” – I had no idea how prominent Africa would feature in my own journey.

Having said that though, I am proud of the part that I have played in creating that authentic link between Kenya and Jamaica.

Even my fiercest critics would have to acknowledge the role I have played. The facts speak for themselves. From actively going and seeking artists in Jamaica, to reassuring them that the HBR family would look after them if we did shows together. From Alaine to Chris Martin, Cecile, D Major, Chronixx to DJ’s such as Robbo Ranx, Silver Star, Seani B, ZJ Chrome, Nikki Z, Arif Cooper – I have actively contributed to their African adventures. These are facts of which I am very proud.

I first met Konshens on May 2nd 2012, Arif Cooper set up an interview with him at his studio in Kingston. The first thing that struck me was that he arrived early for the interview, even earlier than I did (those of you who have extensively interviewed dancehall artists can imagine how much of a shock this was!) I told him that Kenya needs to see him perform and he was open to the idea. Less than 6 months later, we welcomed him to Kenya and a new connection was born. We did a show here, the following year we did a crazy show in Uganda (I use crazy to refer to the organisation LOL) and since then he has grown as an Artist and has taken Dancehall to new levels, yet in all our conversations, he has never forgotten about his African experiences.

This Mixtape is a testament to that, he wanted African Instrumental, he wanted it mixed in Africa, he wanted it promoted in Africa. He chose us to do. DJ Andie came on board and I think we have created a master piece. There’s new music, remixes, dub plates – EVERYTHING in this mix, from Dancehall to Reggae, all served and hosted by the man himself. 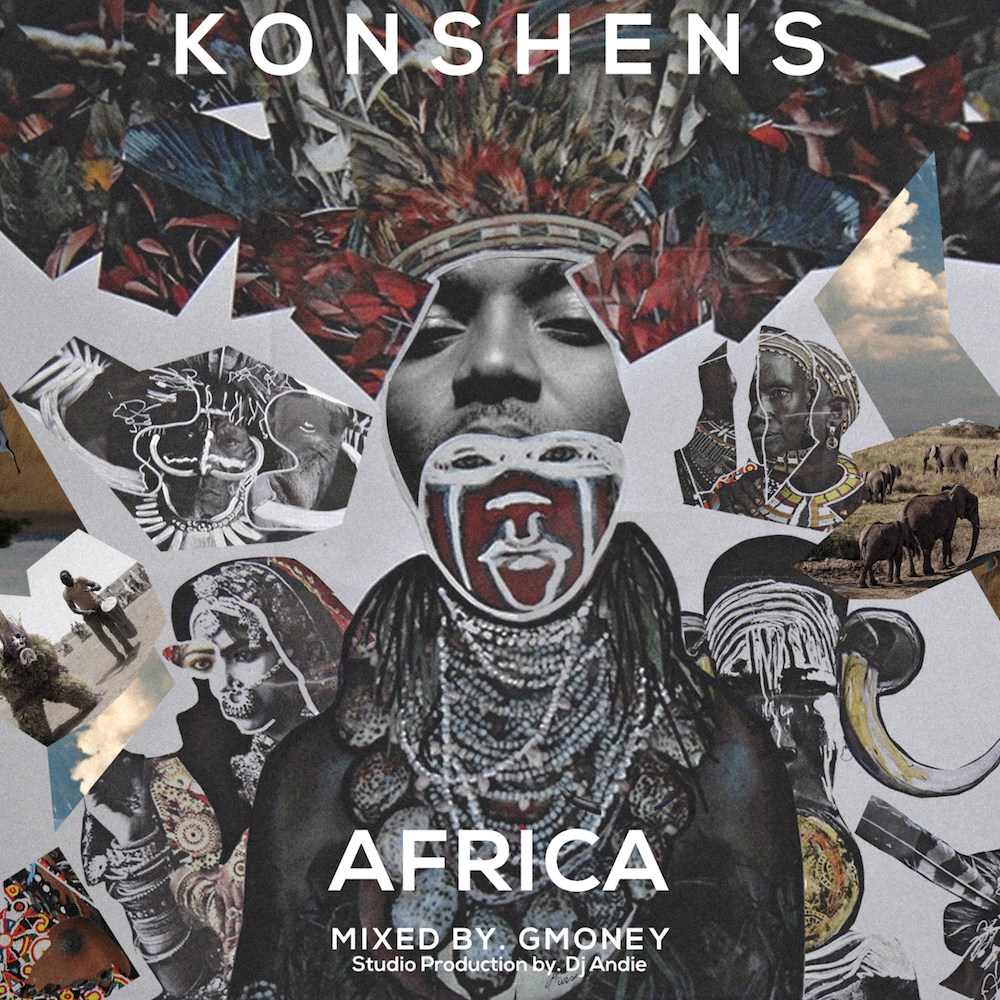 Konshens believes in building your brand and owning your platforms and as such. The mix will be EXCLUSIVE to the G Money App for 2 days and then we will make download links available.