British Airways has confirmed that British designer Ozwald Boateng OBE will create new designs for its 32,000 uniform-wearing staff. Rumours of new uniforms to coincide with the carrier’s centenary celebrations in... 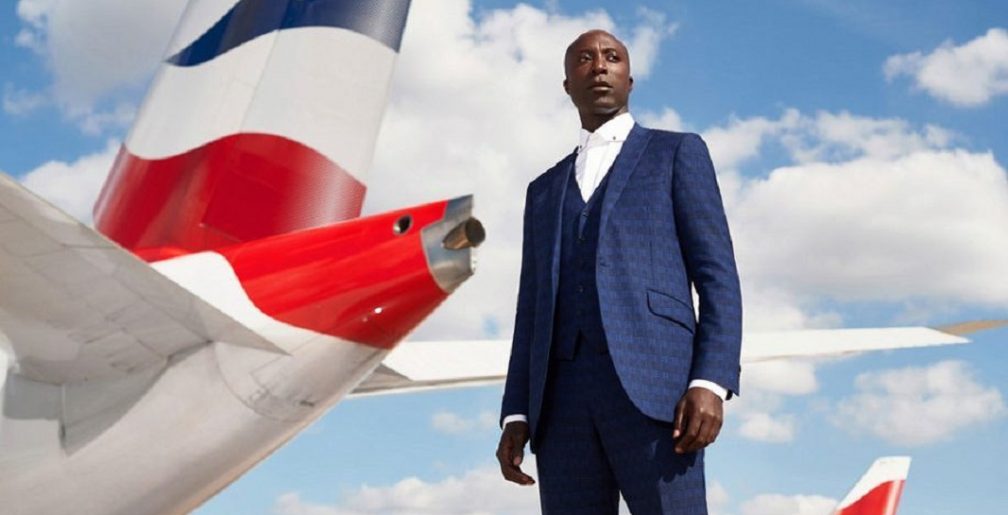 Rumours of new uniforms to coincide with the carrier’s centenary celebrations in 2019 were discussed on our forum earlier this year, and BA has now confirmed that Boateng will follow in the line of designers including Paul Costelloe, Roland Klein, Baccart Weatherall, Hardy Amies and Julien MacDonald in designing the new threads.

In a release British Airways said that Boateng “will be working closely with the airline’s employees throughout the development process, from shadowing them to understand their roles and how the uniforms need to perform, to design, testing and final delivery”.

“Our uniforms have been an iconic symbol of our brand throughout our 100-year history and our partnership with Ozwald will take us forward to the next chapter in our journey.”

“At a time when we’re investing for customers, new uniforms are a visual representation of investment in our people and we want them to feel proud when they wear the new uniform.”

Note that BA employs around 45,000 people, but of these only 32,000 wear uniforms, from flight crew and cabin crew, to customer service agents, special services, ramp operators, baggage handlers, cargo employees and engineers.