Lights, camera, action! TV screens all over Africa will never be the same again as Turner ushers in a new era. African audiences can prepare themselves to re-imagine TV... 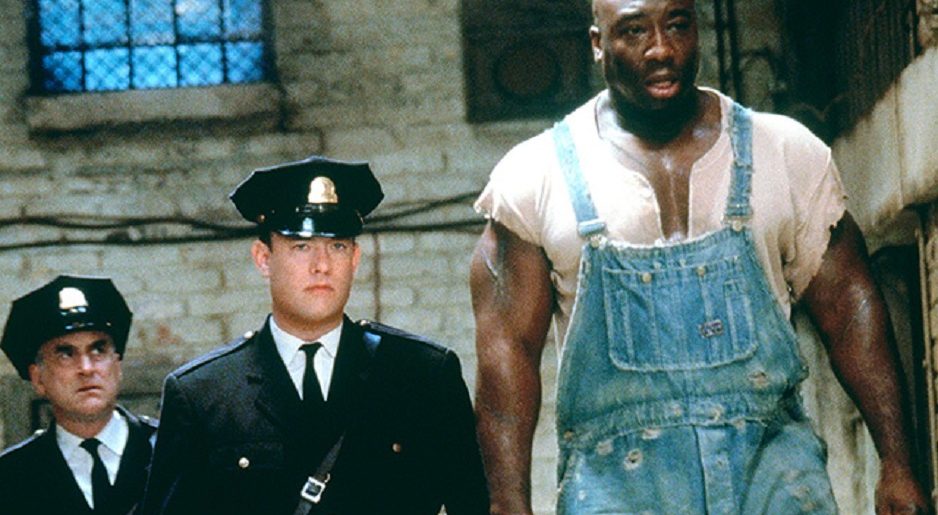 Lights, camera, action! TV screens all over Africa will never be the same again as Turner ushers in a new era. African audiences can prepare themselves to re-imagine TV through TNT, a young, fresh and entertainment-filled offering for the entire family.

On 21 September, TNT Africa revealed its slick new look which promises to be an immersive experience, providing creative and relevant programming specially tailored for African fans.  TNT Africa is the culmination of TCM’s move to refresh its brand image and adapt its brand positioning; the channel moved away from its former global positioningin favour of a more bold and appealing positioning of the ‘American blockbuster channel’.

“The TCM brand has had a strong classic association which doesn’t reflect the actual brand proposition, or deliver the right message, to our African audiences. Even though we have listened to our viewers and worked hard towards modernizing the image of the channel, there was still a strong association of the TCM brand to ‘classic Hollywood silver screen productions’,”says Guillermo Farré, Head of General Entertainment for Turner in Southern Europe & Africa. “We therefore decided to switch TCM toTNT to fully reflect the new brand identity and perspective in line with our American blockbuster programming strategy.”

TNT is one of the best performing,and well-known,general entertainment brandsin the world, being one of the top TV brands in the US, Latin America, Asia and Europe. In South Africa, TNT Africa will inheritTCM’saudience of 6 753 545* viewers every month, consisting of a slightly male skew and a growing number of viewers in the 25-49 age range, particularly amongst black Africans.

As the 21st of September, TNT will unleash an action driven, pulse raising slate, mixed with romantic gems and hilarious comedy aimed to keep its African audiences glued to their screens! To kick off the rebrand, TNT has an exciting line-up of never seen titles to be screened including: The Illusionist, The Green Mile, Crank, Robin Hood, Hellboy 2, Doom, Tango and Clash and Gladiator.