WATCH: Shatta Wale would have been dead in Jamaica for wrong accusation – Stonebwoy

“When you talk about my mother… if it was in Jamaica, Shatta Wale would be dead by now,” 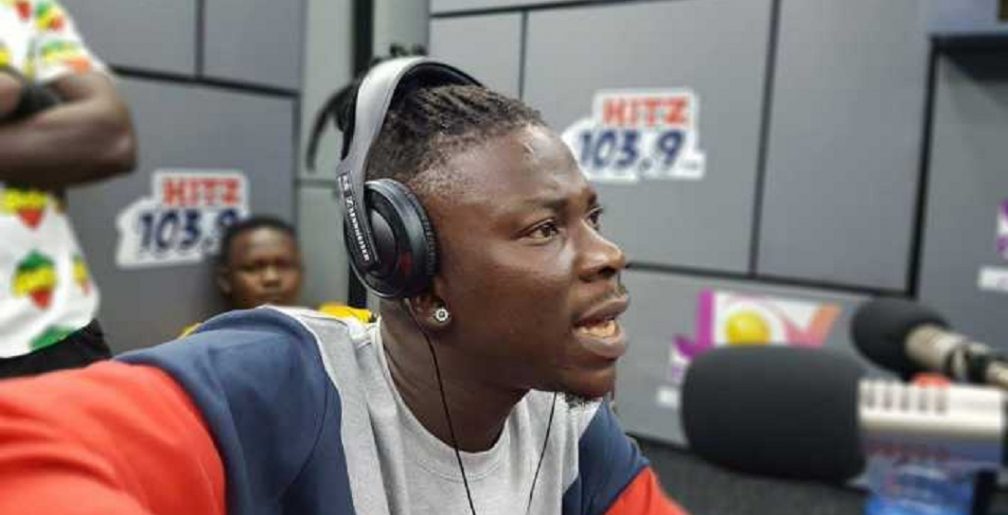 Ghanaian artiste, Shatta Wale would have been dead if he were in Jamaica for making a wrong accusation, says colleague Stonebwoy.

The latter made the claim whilst addressing rumours he is behind the death of his mother.

“When you talk about my mother… if it was in Jamaica, Shatta Wale would be dead by now,” stated Stonebwoy on Yaad Settings on Hitz FM hosted By King Lagazee.

“I am waiting for one person to come and stand in front of me including himself (Shatta Wale) and say I killed my mother. It will be beautiful in this Ghana.”

Stonebwoy’s mother, Mrs. Catherine Satekla died on Wednesday, July 29, 2015 at the 37 Military Hospital where she was receiving treatment after collapsing the previous Sunday.

He held a free concert on August 8, 2015 to celebrate her life at Mandela Park, Ashiaman. He also dedicated his Black Entertainment Television (BET) ‘Best International Africa Act’ award to her.

His 2017 album ‘Epistles of Mama‘ is dedicated to her memory.