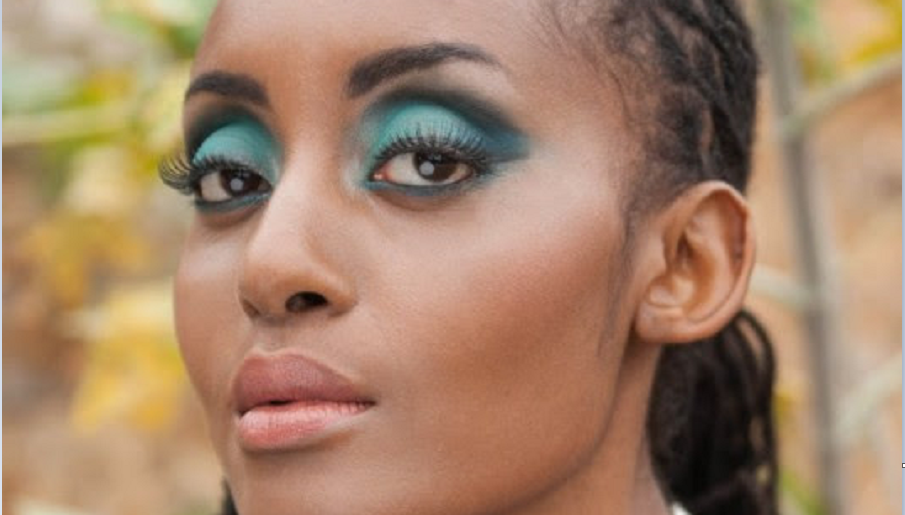 ‘Mahogany Too’ is an interpretation of 1975 classic fashion-infused drama ‘Mahogany,’ and stars Esosa E of An African City fame as its lead character.

“Myself and Esosa have a mutual obsession with Diana Ross’ style and attraction to West African features inspired me to overcome the anxiety I felt around returning to analog film making aesthetics.” explains Owusu on what inspired her to shoot the movie. 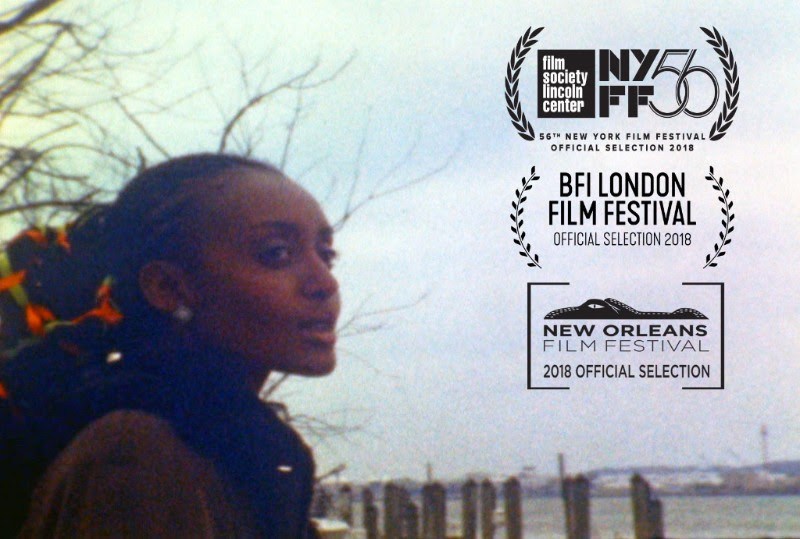 About Esosa E
Esosa E is a globetrotting and award winning Producer, Actress, and Health Expert. As an actress she is known for playing the role of Ngozi in the international hit web and TV series An African City (featured on the BBC, New York Times, Hollywood Reporter, CNN, and many more). Her work (An African City, Unguarded, Emergency Needs, Telethon, Mahogany Too, Brooklyn Shakara, Mother of George) has appeared on Canal Plus, Ebony Life TV, VOX Africa, BET, and MTV, and has screened in numerous festivals and art circles worldwide including Sundance, the Whitney Biennial and the MOMA.

Esosa’s one woman show The Woman Who Would Be King, which first made its world debut in 2016 in Cape Town, South Africa, has now been performed to sold-out standing room only crowds at The Smithsonian Museum of African Art, the Millennium Stage at John F. Kennedy Center for Performing Arts, and the Sundance Institute sponsored Kampala International Theater Festival in Uganda. In the play she embodies eleven characters, bringing to life the story of Hatshepsut, the first female pharaoh.

Adding to her resume, Esosa is a Clinical Nutritionist and recently completed her Masters in Nutrition and Integrative Health. She is the creator of Raw Girl in a Toxic World, a health website that features holistic health and vegan lifestyle tips, and is the author of several books including: The Acne-Free Diet and her latest book Got Veg? How to Thrive on a Plant-Based Diet. 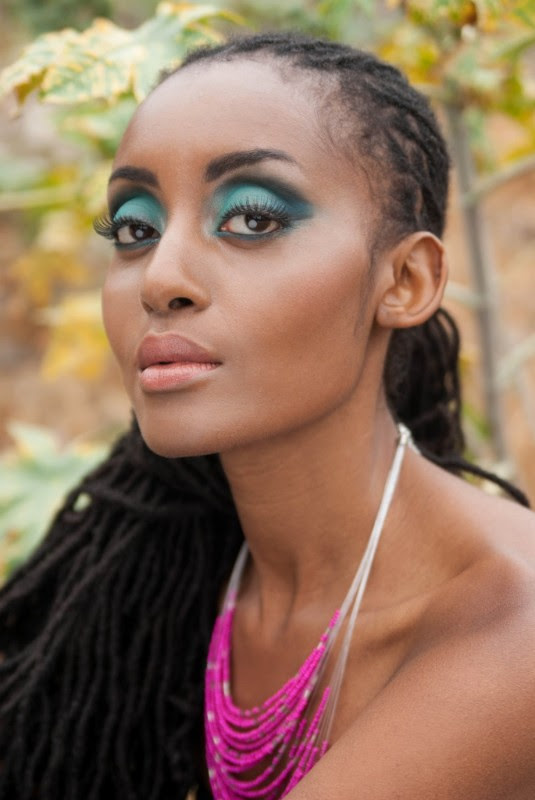