Ghana, Mozambique, South Africa, Zimbabwe and Uganda opening-day winners of the 2019 Africa Cup of Nations (AFCON) qualifiers, will be aiming to bag another three points this weekend as... 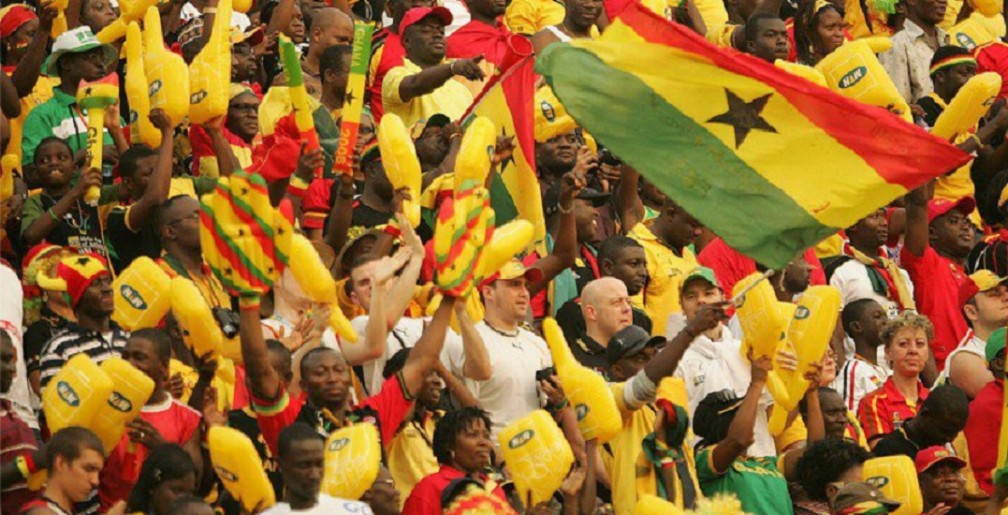 Ghana, Mozambique, South Africa, Zimbabwe and Uganda opening-day winners of the 2019 Africa Cup of Nations (AFCON) qualifiers, will be aiming to bag another three points this weekend as they look to set the early pace in the qualification campaign.

The five nations are among the 18 teams to be featured in DStv and GOtv’s nine-match broadcast of match-day two of the qualifiers.

Kicking off is Ghana away to Kenya on Saturday afternoon in what is the Black Stars’ first visit to the East African country in 13 years. Their last game was back in 2005 for a friendly which ended 2-2. Ghana should be much stronger than their hosts, but many highly-ranked sides have come unstuck in Nairobi.

It’s a first-ever meeting for Group E joint leaders Libya and South Africa. Sustained by their first-ever competitive win over their arch nemesis Nigeria on match day one, Bafana Bafana should ease past their visitors with relative ease.

Mozambique are bidding to end a four-tournament absence at AFCON and have gone about it the right way with a hard-fought victory over neighbours Zambia away from home. Facing Group K joint leaders Guinea-Bissau in the comfort of their home presents them with a big opportunity of pulling away from their opponents at the summit of the group and thereby controlling their destiny in the quest to reach Cameroon 2019.

Group G leaders Zimbabwe are on a run of three consecutive wins but face a tricky trip to Brazzaville for a meeting with the unpredictable Congo. The Warriors will be confident of coming away with something from the trip as Congo haven’t won at home in two years.