Ghanaian artiste, Shatta Wale says awards won by colleague, Stonebwoy at the Ghana Music Awards should have gone to him. He argues that he lost out on the awards... 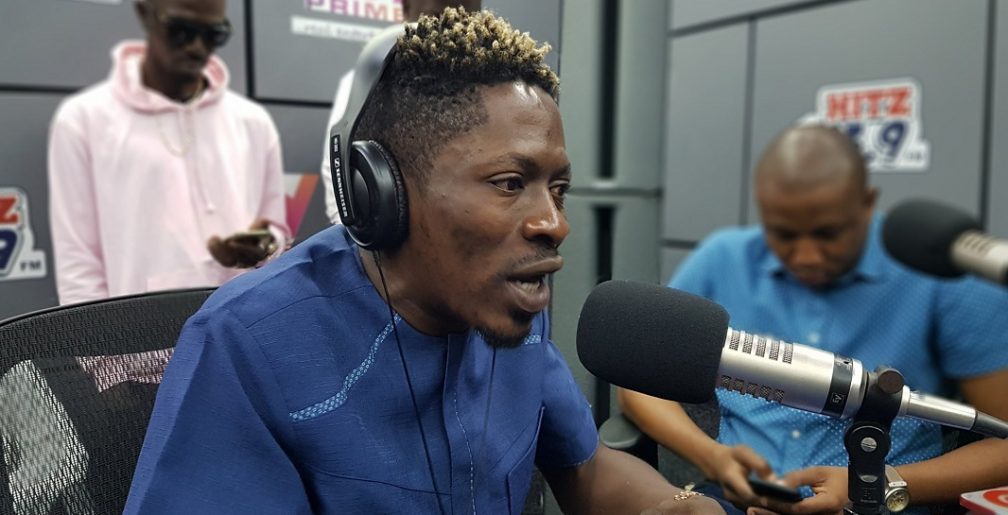 Ghanaian artiste, Shatta Wale says awards won by colleague, Stonebwoy at the Ghana Music Awards should have gone to him.

He argues that he lost out on the awards because CharterHouse, organizers of the awards scheme banned him.

“you the Ghana Music Awards they dey do and things all Stonebwoy win by my award. My guy, don’t let us play with it,” stated Wale to Andy Dosty on Hitz FM Tuesday morning.

“You people didn’t fight for it. You people should have fought for it. A whole CharterHouse will ban one Ghana artiste and the whole big industry will sit down and watch.”

In 2013, he was banned by the organizers for among other issues impugning the integrity of the board and organizers of the awards scheme.

After losing out on an award, Wale called the winning artiste (Kaakie) and the organizers all sorts of derogatory and unprintable words.

He also recorded videos in which he called CharterHouse and its CEO names, leading to a defamation suit which has been settled.

He claims he did that to fight for what is “rightfully mine.”

“When i say all the awards Stonebwoy won, I should have won them, you should understand. I was fighting for what was rightfully mine. I went for an award which i thought, the streets knew that i really deserved that award and they gave it to somebody… I will fight for my right, that is what i did.”