Lionel Messi has been left off the podium for FIFA’s The Best. Incomprehensibly, the Barcelona forward is not in the final three for the world football governing body’s prestigious... 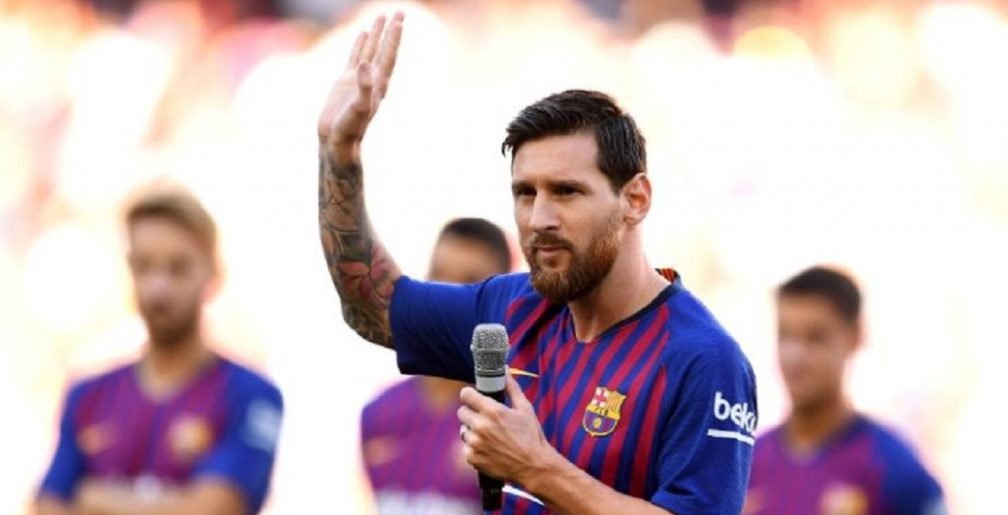 Lionel Messi has been left off the podium for FIFA’s The Best. Incomprehensibly, the Barcelona forward is not in the final three for the world football governing body’s prestigious annual prize.

Cristiano Ronaldo, Luka Modric and Salah are the three finalists. They top a shortlist of 10, which did include Messi, along with De Bruyne, Varane, Griezmann, Hazard, Kane and Mbappe.

Last Thursday, at the Champions League draw, Modric was named as the best player in Europe for last season. Madrid also scooped the positional prizes at the event: Keylor Navas (goalkeeper), Sergio Ramos (defender), Modric (midfielder) and Ronaldo (forward), now at Juventus but chosen for his performances with Los Blancos.

However, the decision to name Modric as the top player infuriated Ronaldo and those close to them. The Juve star decided to snub the awards ceremony, while his agent, Jorge Mendes, and his sister, Katia, criticised the call.

Messi’s absence from the top three of The Best comes as surprise after his excellent season, which saw Barcelona win La Liga and the Copa del Rey as he won the Pichichi and the European Golden Shoe.

It’s true that Argentina fell short at the World Cup but Ronaldo’s Portugal also failed to make it beyond the last 16. Messi has finished second in the two editions of The Best to date, always behind Cristiano. Neymar was third in 2016 and Griezmann in 2017.

The winner will be named on September 24 at a gala in London. The prizes are voted for by players, coaches journalists and fans through the Internet.