WATCH: Bullet did an “amazing job” as Ebony’s manager – Richie

“Bullet has done an amazing job. From Ebony to Brella, to Danny Beatz and what he’s doing with Wendy Shay, he’s done an amazing job as a manager. One thing we have to understand is, married couples divorce, best friends split up, so I don’t know why when artistes and managers break up, the whole world wants to act like it’s the biggest news in the world, 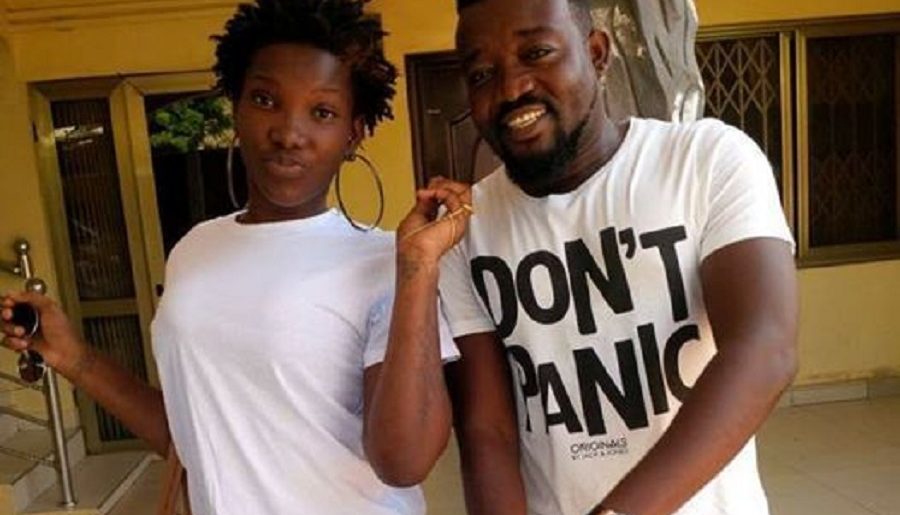 Mensah’s comment comes in the wake of suggestions that the former did a poor job.

Agyeman and Nana Opoku Kwarteng, father of the late ‘Sponsor’ artiste have had a public back and forth about the finances and the management of Ebony.

In an interview, Kwarteng accused Agyeman of handing him only a small percentage of money accrued from the concert held in Ebony’s honour.

“Bullet has done an amazing job. From Ebony to Brella, to Danny Beatz and what he’s doing with Wendy Shay, he’s done an amazing job as a manager. One thing we have to understand is, married couples divorce, best friends split up, so I don’t know why when artistes and managers break up, the whole world wants to act like it’s the biggest news in the world,” stated Mensah to Hitz FM’s Noella Kharyne Yalley.

“Can you imagine a new story about every break-up? That will be a lot of news. So if you see an artiste and a manager break up, it means they couldn’t see eye-to-eye anymore and they went their separate ways. It’s as simple as that.” 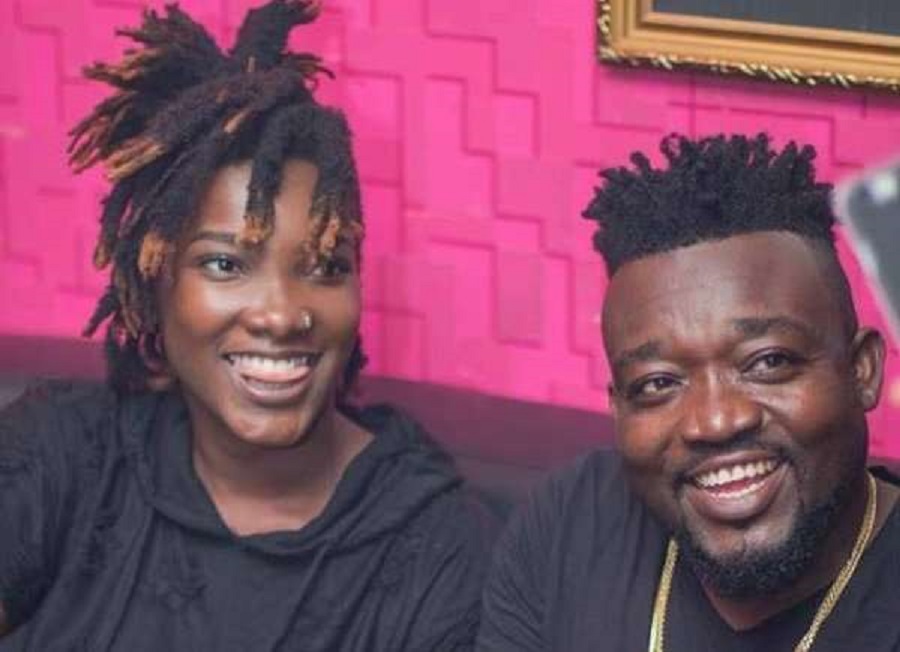