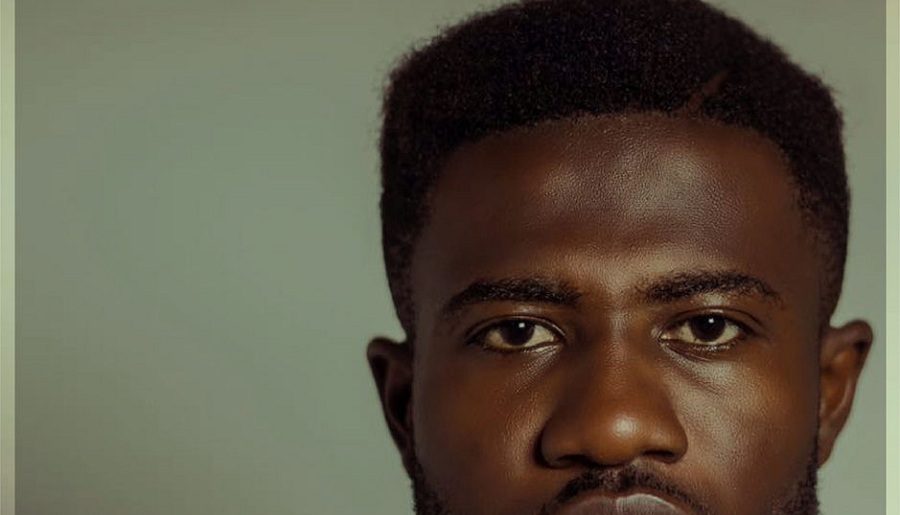 “Brenya” is a Twi phrase which literally means ‘no gain without pain’ and Phrame found it worthy to be the title for a project which he went through a lot of struggles and tussles to achieve.

Phrame sold hard copies of the album, signed autographs with fans, sold album merch and brought the event to a successful end with a spectacular performance.

The project is a 15-track Hip-hop masterpiece featuring an array of influential new school lyricists and vocalists across the country. 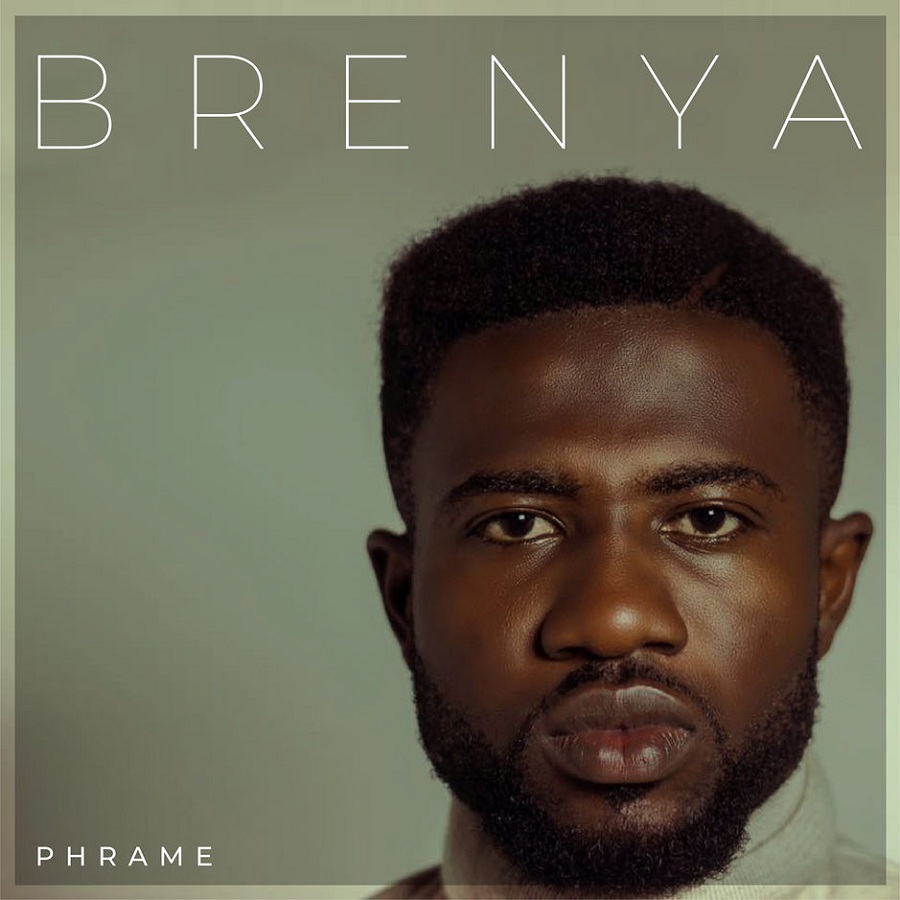 Fimfim and Phrame’s manager and producer Mollex did the majority work in terms of production.

Stream the full album on the various online stores listed below.

WATCH: Bullet did an “amazing job” as Ebony’s manager – Richie