Ghanaian artiste, Sarkodie experienced a new level of love from probably his biggest celebrity fan – Nana Aba Anamoah. She passionately sang along during the former’s performance of his... 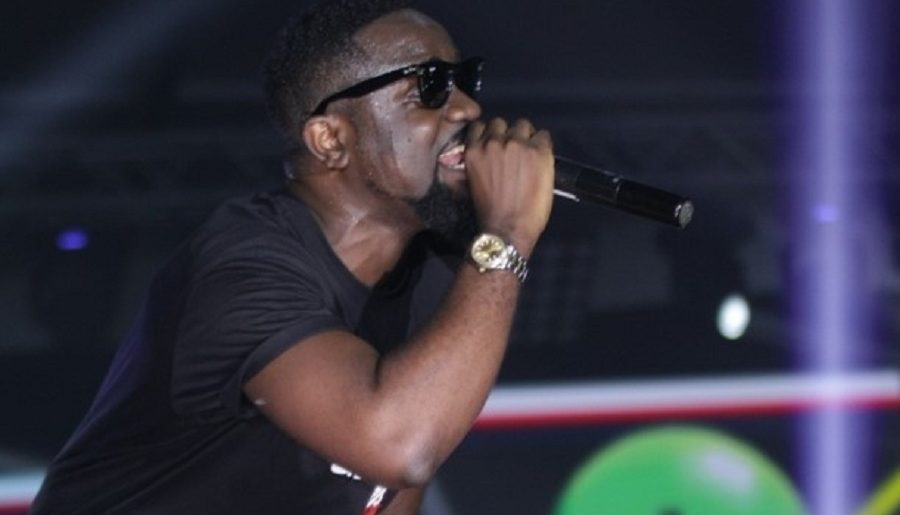 She passionately sang along during the former’s performance of his song ‘Hope‘ at the Glo Mega Music concert held at the Fantasy Dome, Trade Fair, Accra on Saturday, August 25, 2018.

Anamoah had previously referred to the song as a “phenomenal masterpiece” one that is “drenched in exhortation & encouragement.”

Fomerly titled ‘Brighter Day,‘ it was premiered during a performance at the 2018 Ghana Music Awards on Saturday, April 14, 2018.

A release sent to livefmghana.com described the song as “heavily driven on inspiration and motivation” and a “mentally stimulating song that employs you to remain positive and once again, believe in yourself.”

#BlackExcellence #Hope @thenanaaba this for you