The Musicians Union of Ghana (MUSIGA) has called on the Ministry of Communications to hasten its efforts to pass the Broadcasting Bill which has been in the works for... 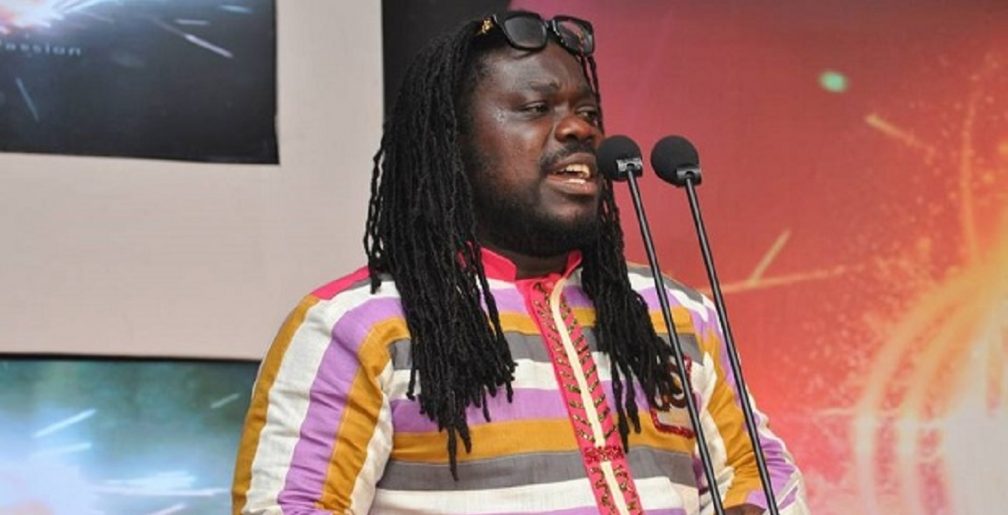 The Musicians Union of Ghana (MUSIGA) has called on the Ministry of Communications to hasten its efforts to pass the Broadcasting Bill which has been in the works for some time now.

According to the MUSIGA President Bice Osei Kuffour, the passage of the bill will address some of the issues concerning airplay of Ghanaian music and movies as part of promoting Ghanaian culture.

The MUSIGA President referred to a document submitted by the Film Producers Association of Ghana (FIPAG) and the Ghana Actors Guild (GAG) in September last year which highlighted issues of concern to the three organizations.

The document also makes recommendations on foreign content for broadcast and a clearly demarcated family belt for broadcasters during which all content to be broadcast should be Ghanaian. Other issues include the use of log books by broadcasting stations to log what they play or screen as well as the need for clearly established professional guidelines for broadcasters among others.

“The issue of foreign versus local content on our airwaves is of great concern to us as a Union and we believe it’s in our national interest to regulate the amount of local versus foreign content we play or screen on air,” Obour noted.

The issue of foreign and local content on Ghanaian airwaves has arisen again following the Zylofon Media launch in Nigeria when pundits felt our musicians were not well received. Some entertainment critics believe the situation is due to regulations in Nigeria that controls the amount of foreign music played on their airwaves whereas our airwaves are unregulated allowing for a proportionately higher amount of Nigerian music being played on our airwaves compared to how much Ghanaian music is played in Nigeria.

The Union also believes Ghanaian artistes can also employ creative means such as collaborations and targeted marketing to penetrate the Nigerian and other African markets.