Artiste Manager, Ricky Nana Agyeman (Bullet) claims he has “a mansion full of deep things to reveal.” His comment comes on the back of what he calls “heavy, uninformed... 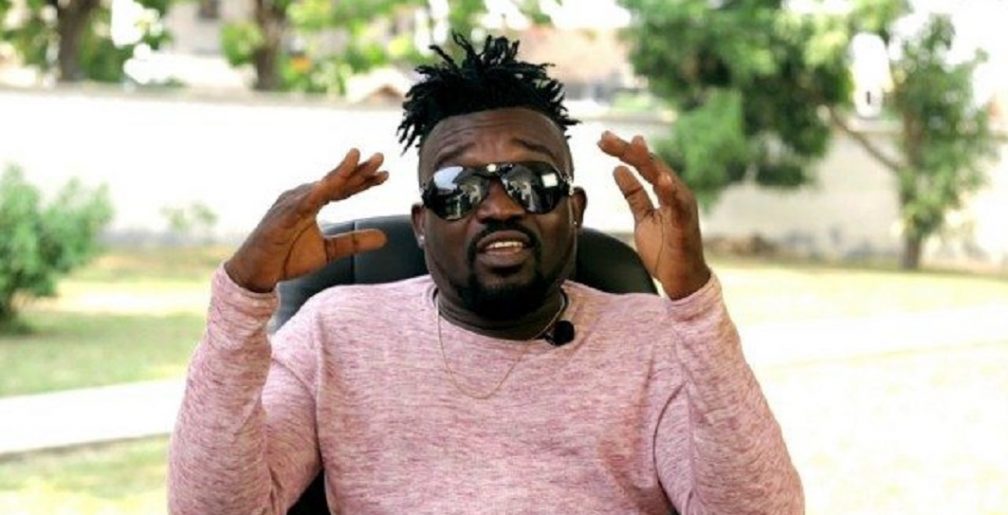 His comment comes on the back of what he calls “heavy, uninformed and blatant lies peddled” by Nana Opoku Kwarteng, father of late Ghanaian artiste, Ebony.

He adds that he is currently not in Ghana and will be back in a few days to officially respond to the allegations levelled against him.

In an interview late last week, Kwarteng accused Agyeman of handing him only a small percentage of money accrued from the concert held in Ebony’s honour. 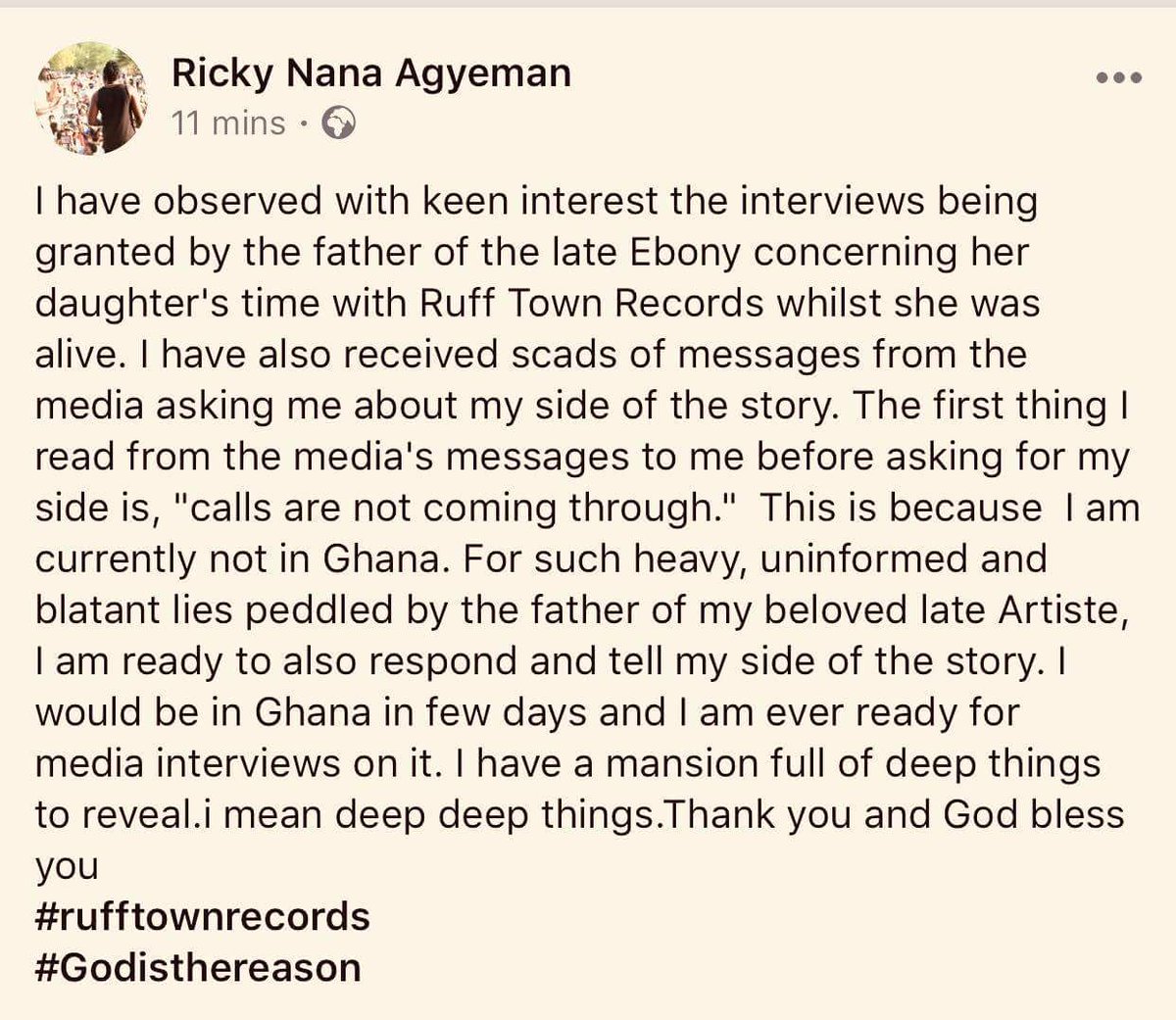