On August 14, 2017, Raymond Addai Kwabena Danquah , a deputy manager in the now-defunct Capital Bank was handed a letter informing him he had lost his job. The bank... 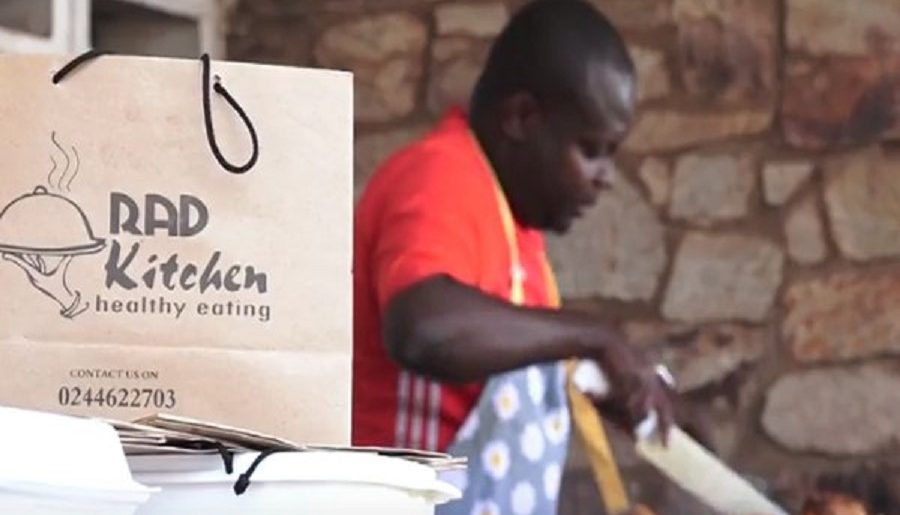 On August 14, 2017, Raymond Addai Kwabena Danquah , a deputy manager in the now-defunct Capital Bank was handed a letter informing him he had lost his job.

The bank went downhill due to liquidity challenges.

Danquah started Rad Kitchen, a company that supplies food to corporate bodies in the country as a means of taking care of himself and his family.

He shared his experiences and more on Light on Live on LIVE 91.9 FM hosted by Jeshurun Okyere on Tuesday, August 14, 2018. 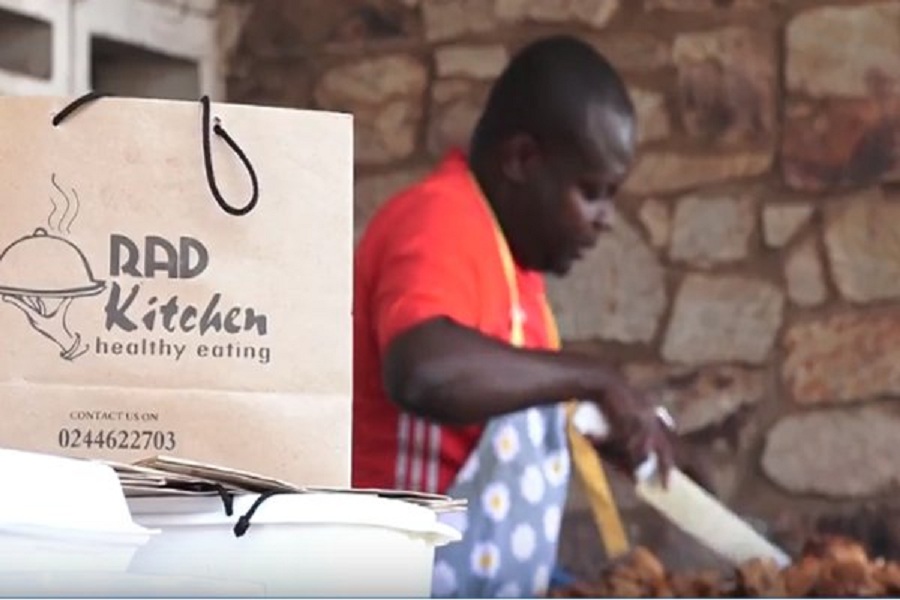 FIESTA Music release forms for artistes out on Wednesday August 15