Ricky Nana Agyeman (Bullet) has accused Nana Opoku Kwarteng, father of late Ghanaian artiste, Ebony of being greedy. This comes days after the latter claimed he was paid only... 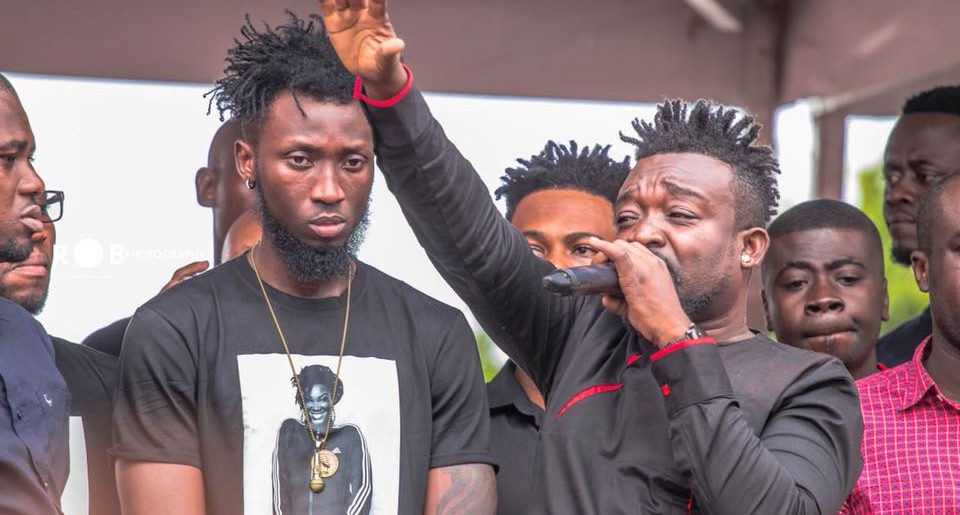 This comes days after the latter claimed he was paid only 2, 000 Cedis out of the 39, 000 Cedis accrued from a concert held in her honour.

Agyeman listed instances where Mr. Kwarteng was paid more than he deserved without even showing appreciation.

He also announced that his label, RuffTown Records is no longer interested in releasing yet-to-be released songs of the late artiste and asked her father to “TAKE EVERYTHING.’

Read his full statement below.

MONEY MONEY MONEY
1.i went round looking for funds to support the funeral bola ray is my witness. all the money they donated you took all and didn’t even say thank you bullet(remember these are ppl you don’t know from anywhere but my own ppl who wanted to support cos of me
2.There was a cloth deal and you wanted more percentage so I gave you 10percent of my share.you didn’t say thank you
3.vgma award money I was entitled to my percentage but I gave all to you,you didn’t say thank you
4.ohio tribute concert I didn’t take my percentage I gave all to you,still you didn’t say thank you
5.the funeral I spent over 5000 cedis being payment of bands men.you didn’t say thank you and I didn’t even ask you to give it back to me from all the cash ppl donated cos I was doing for ohemaa
6.tribute concert you brought your men to be at the gate to check how much we will make,whatever we made was counted by the bank in presence of your men,kasapreko and rufftown.everything was transparent so why come attack me?
7.i wrote and own 95 percent of ebony’s album.by law ebony is suppose to earn between 10-20 percent royalties but I gave her 40percent
8.few weeks ago you received 9300 us dollars from online royalties and you still going round saying bullet is cheating when i hv given u 40percent of my own right instead of 10 or 20percent?
9.you have sidelined Midas touch my partners but they will soon come and talk!
NOW YOU CAN TAKE EVERYTHING 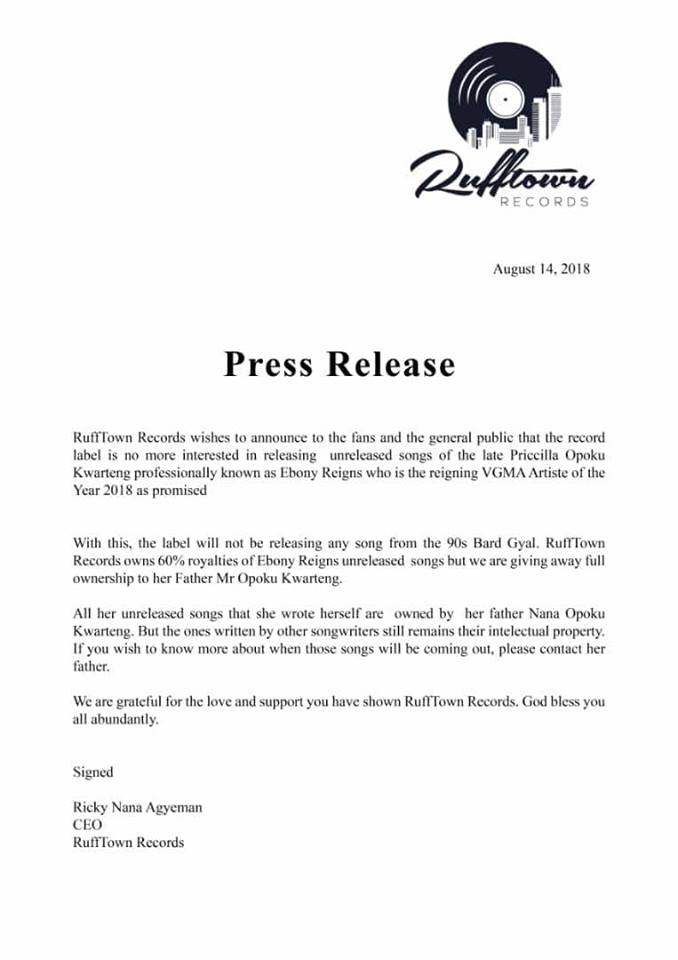 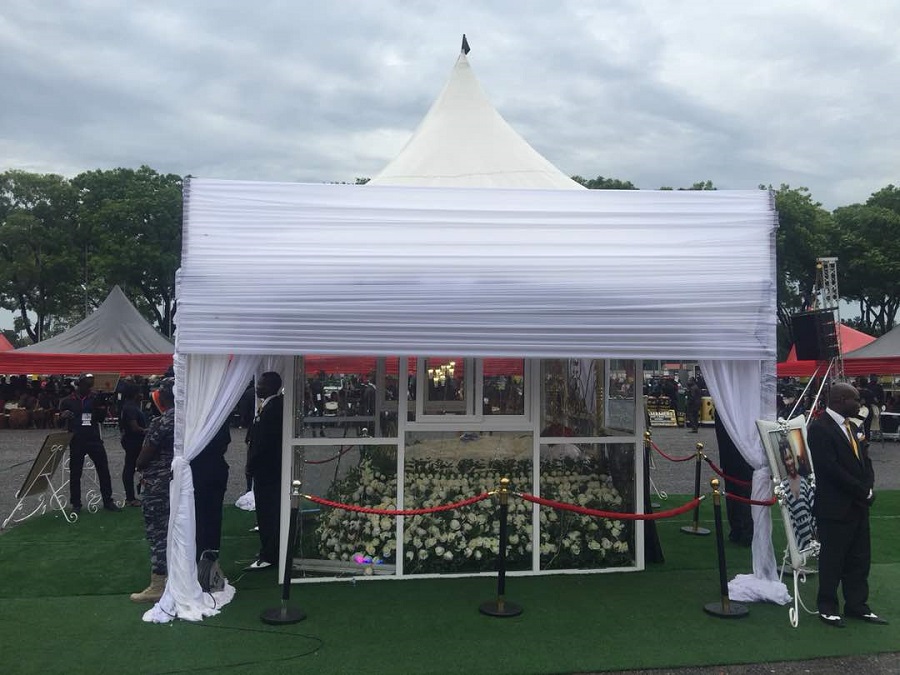