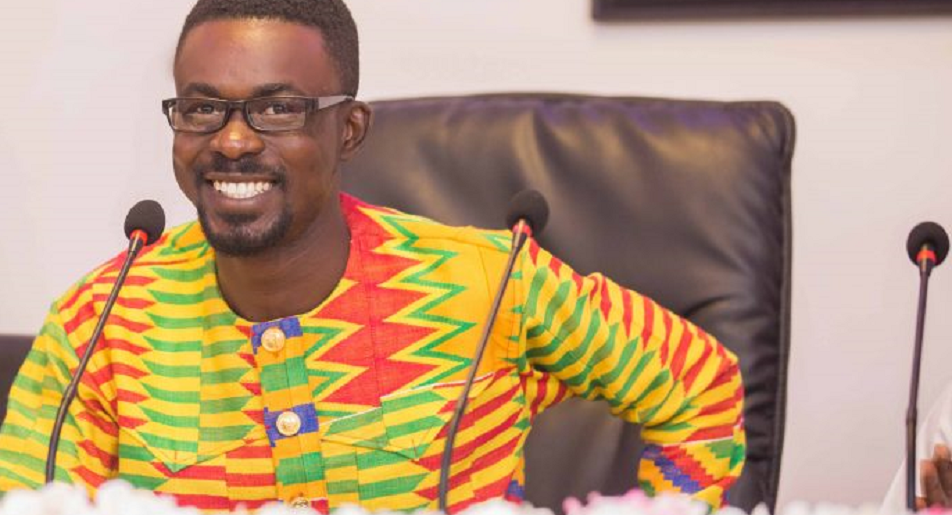 The Bank of Ghana on Tuesday reiterated its position on the business operations of Menzgold, cautioning the general public that the company’s not licensed to take deposits and or issue dividends.

But in a rebuttal posted online, Mensah called the caution a joke, suggesting the BoG’s attempting to use the directive as a cover up of the issues surrounding the failure of some five banks recently.

TODAY’S JOKE: Bank of Ghana, so now you dey do propaganda?😀😀😀 I beg paa “Tell Ghanaians exactly what happened with the 5 or so collapsed banks you duly LICENSED & SUPERVISED for years. Please don’t attempt to use our dear Menzgold to cover up😎. I beg make we think! pic.twitter.com/o4zADtIsP9 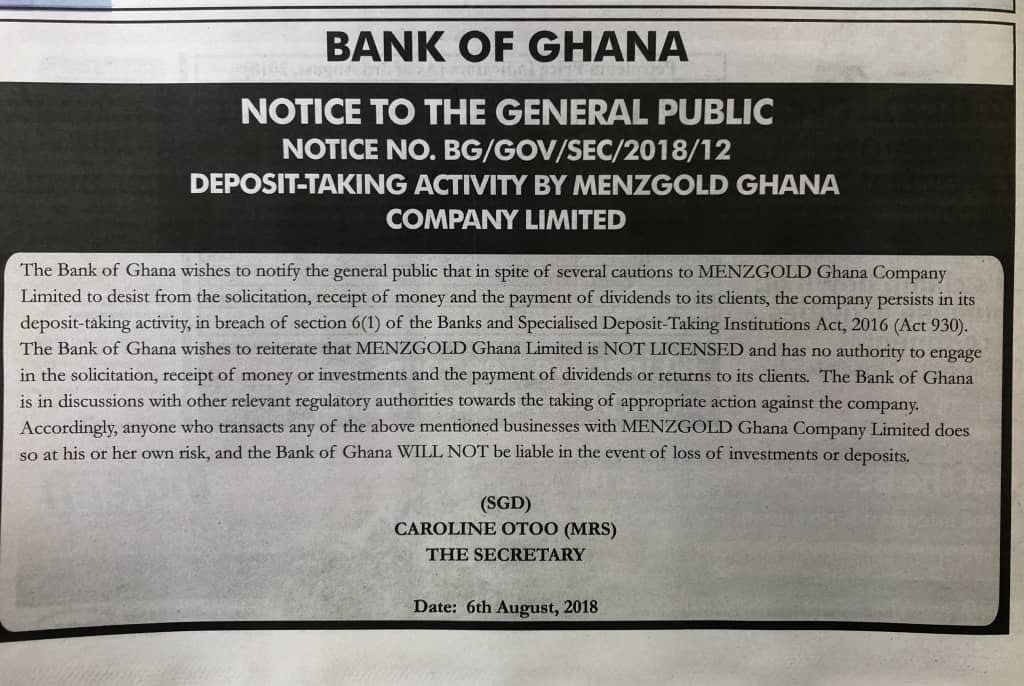 This is not the first time the Bank of Ghana is raising a red flag over the operations of the company. Menzgold on the other hand say they operate legally.

The Menzgold gold trading platform offers ten percent (10%) monthly return on investment (ROI). The company says it has produced an unblemished 100% record since its inception, offering individuals an alternative source of income.